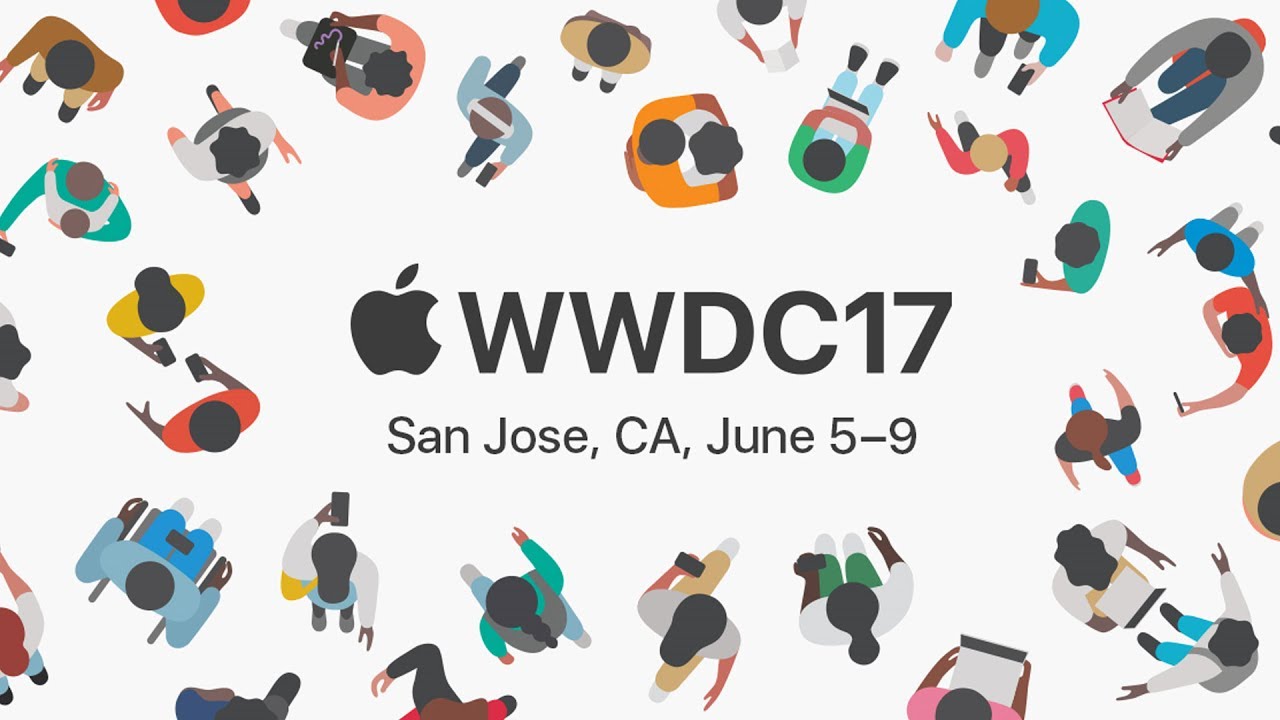 But you have to agree, at least this time they have done it right with the specs compared to the old one…
If it can keep up with heath dissipation it will be a great machine, not cheap but pro products were never cheap.

No comments about the Mac Pro but I have a feeling people don’t grasp how ludicrously expensive big workstations are.

A HP workstation (Z series) starts at 2500$ and you don’t even get a display for that price.

This explains why amd is rumours to have a short supply on vega cards, cause they are all going to the iMac, or the iMac pro comes this late because amd can’t bring out enough chips for apple.

Did people really applauded this? Really??? My head HURTS.

Apparently they did…
it’s the entry model I think.
But rly integrated graphics on a desktop such bs.

Apple Pencil is now the lowest latency one with 20ms

Beats the new Surface Pen by 1ms, so it’s not all that “revolutionary”.
And what’s the point of a 120Hz display on an iPad?
Well iOS 11 does look nice on the iPad, but the V at IGG had the same price as the bigger iPad, so…
And the HomePod has a weird name, too many mics, and is overpriced.

It’s WWDC day and it’s expected to be a big one. Apple is set to announce new versions of its software platforms, iOS 11, macOS 10.13, tvOS 11 and watchOS 4. We are also expecting new Mac hardware, a 10.5-inch iPad Pro and the unveiling of a ‘Siri...

More important for me is that the V has Full windows 10 and not some kind of mobile os.
Edit: And it is more affordable.

Apple makes some great products. I hope the Eve V I backed and ordered has the fit & finish and quality I am used to in the Apple products I purchase. The new MacBookPro I purchased 4 months ago is fantastic. Glad to see they are updating processors.

I’ve just finally finished watching the keynote, and there were some good points.

Bringing the MacBook line up to date with a newer generation CPU and GPU is the same spec bump we expect from all our brands, so that’s nothing special.

Getting the entry-level iMac up to Iris Plus Graphics is a good thing. Dedicated GPUs are useless to a lot of people. I know that as tech enthusiasts it’s hard to grasp some times, but it’s true. It’s important to note, that at around the same time they announced that the other 21.5" models will also be available with dedicated graphics, which they weren’t before. So before you could get a 21.5" iMac only with average integrated graphics. Now you can get good integrated graphics, or dedicated.

The iMac Pro starting at $ 4999 isn’t all that strange. It’s a very powerful system, with workstation-class components and features, integrated into a very compact form factor with a best-in-class pro-grade 5K display. It’s still a crap ton of money, and it costs more than similar specs in a traditional form factor. But whilst it costs a lot, it’s not as expensive as some people may think.

The iPad Pro is a good tablet. Possibly the best tablet when taking into account its magnificent display, the Apple Pencil and sleek, lightweight design. This too, costs a lot of money, and most people will have to settle for the standard iPad. Which doesn’t have all of those nice features. It’s good to see that they are not at least including things like a file browser, and it’s insane that it took Apple that long to realise that a file browser is a necessity for a device aimed at professional use. At least it looks like now that they’ve finally implemented it, they seem to have done a pretty good job of its design.

What do you think about the constant applauding ?
For me it was rly annoying.

?
For me it was rly annoying.

That goes as part of the Apple cult surely?