This topic is for Windows Insider build discussions.

Has anyone installed it already? I tried today but for somereason I get to about 30% of the actual install and then when the V boots the next time it gets stuck on the boot splash screen and won’t get past that. I had the force restart the V few times for it to recover the last (the V stock version) build.

I managed to install the build on my home desktop, so the build definitely CAN be installed. I walked away from it during the install so I don’t know if it hangs anywhere.

For anyone interested, the full features, issues, and fixes list can be found in detail here: Announcing Windows 10 Insider Preview Build 17063 for PC | Windows Insider Blog

I let it stand on the boot splash for like 30minutes and it never did.anything

Looking at Twitter it seems it is pretty large problem that it gets.stuck.

I had it installed on two of my laptops today and both worked fine.
My V (when it comes) will also go into the insider program.

Like @inffy, I had no luck with getting the latest fast ring build to load install. More or less identical behavior (though the progress reported by the install varied somewhat).

It is the fast ring though, so such installation problems aren’t entirely new. I have yet to try loading the slow ring on my V.

We are not alone 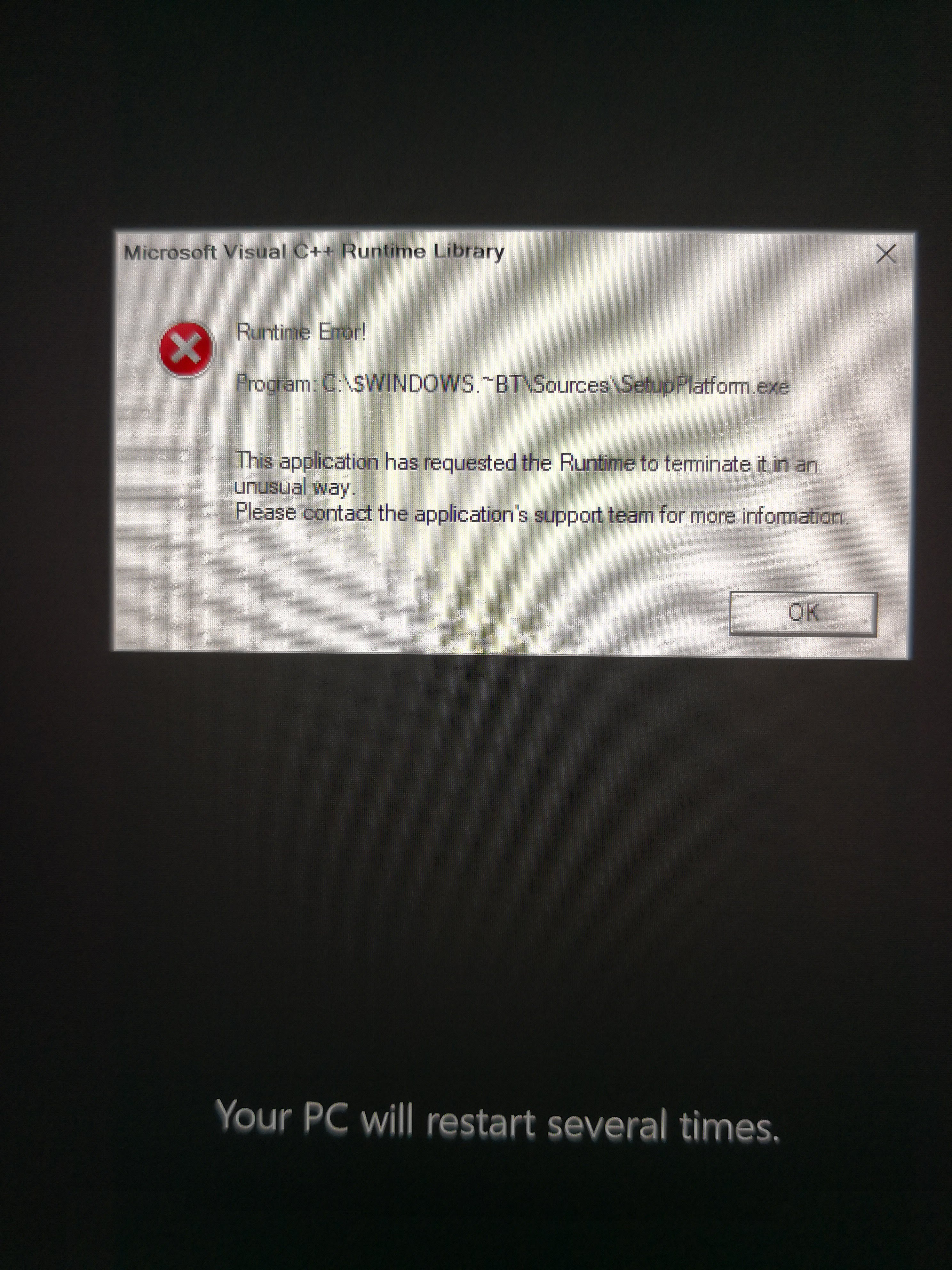 I got back to the previous version and solved the problem as follow:

1 went into Device Manager and opened the graphic adapter
2 uninstalled the driver software of “Intel HD Graphics 615”
3 re-download of 17074.1002 and installed it without issues
4 with driver booster (paid version) I searched the newest driver for Graphics 615 and installed it.
5 Restart and everything works fine now.