Hello everybody I’m a guy from Ukraine . I have a question , why is not possible to put in perspective the GeForce MX150 ? I understand the problem for some people in EVE V has a weak GPU and I have heard from many of my friends that if there was a version with a more powerful gpu they would have thought to buy V . actually the question is it possible to put the MX150 that would boost video performance ?

I think you ment MX1050 … Reasons for not choosing are - battery life, cooling needs, size , …

OK, did not know about this one.

It is challenging - not impossible - to put a discrete graphics in a device of this size and with passive cooling as the MX150 has a power consumption of 25 Watt TDP of the chip alone.

Please remember that the Y-series Core chips are normally rated at 4,5 watts TDP and in V’s case rated at the chips TDP-up at 7 watts.

So it’s pretty easy to do the math: MX150 would increase the thermal load in the region of 4 times more than currently.

It would be great to have a MX150 in a device like the V, but this is possible only through major changes to the architecture and cooling system - especially if passive cooling is retained.

It would be very challenging - if viable at all.

Consider that passively cooling a 15-Watt i7-7660U with Iris graphics is already challenging (think the 2017 Surface Pro i7, it uses hybrid cooling).

The MX150 while powerful is probably not for tablets or ultra-portable laptops - heat matters.
The extent of redesign required for Eve to fit in such a dGPU is probably enough to start a new project

But it would be real neat to have something like this that interfaces to the V in a rather small thunderbolt attached bolt on with TB3 In and Out to provide power. It would not be something usable on Battery as an effective solution, but would provide an inexpensive and small accessory for the V that would augment graphics capabilities

Interesting though. The package size of the MX150. 23mm x 23mm. Less than an inch both ways. Could easily fit into a tablet-size device. It also has higher performance than the 950m, and looking at the Surface Book - that had around the performance of a 940m.

If we could fit this kind of chip into a 2-in-one and get 3hrs battery life (75wHr, say), while still being under 1kg, I feel like that would be the ultimate portable PC “console”.

An i5-U, MX150, some rethinking of cooling design ([carbon-fiber chassis cooling plates and heatsinks] (Carbon Fiber Properties-Heat Conductivity))<<<—link, and a large battery. It’s worth a draft view at least.

MS Surface Book with Performance Base has 965m chip with 2 GB RAM, original one had a crippled 940m with only 1 GB RAM.

Performance Base is a whole 'nother beast, though. It also starts at $2,400 USD (so for you and me, $3,129). I feel like that’s a different category, and also needlessly price-hiked. You don’t need an i7 to take advantage of the better GPU. It’s nice, but not necessary.

There’s no real midrange “gaming” 2-in-1 yet. I feel like the tech is pretty close to ready.

it may be possible to make a compact graphic Doc with embedded video in the likeness of acer graphics dock? perhaps there insert mx 150 or something like that ? 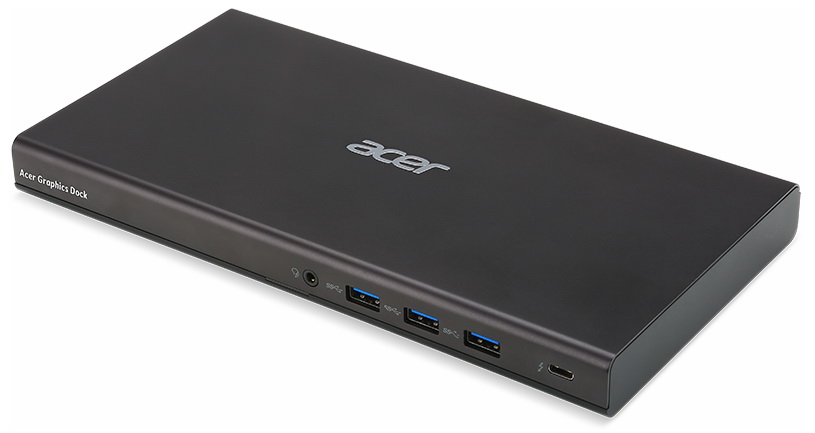