Who changed my settings to japanese language? 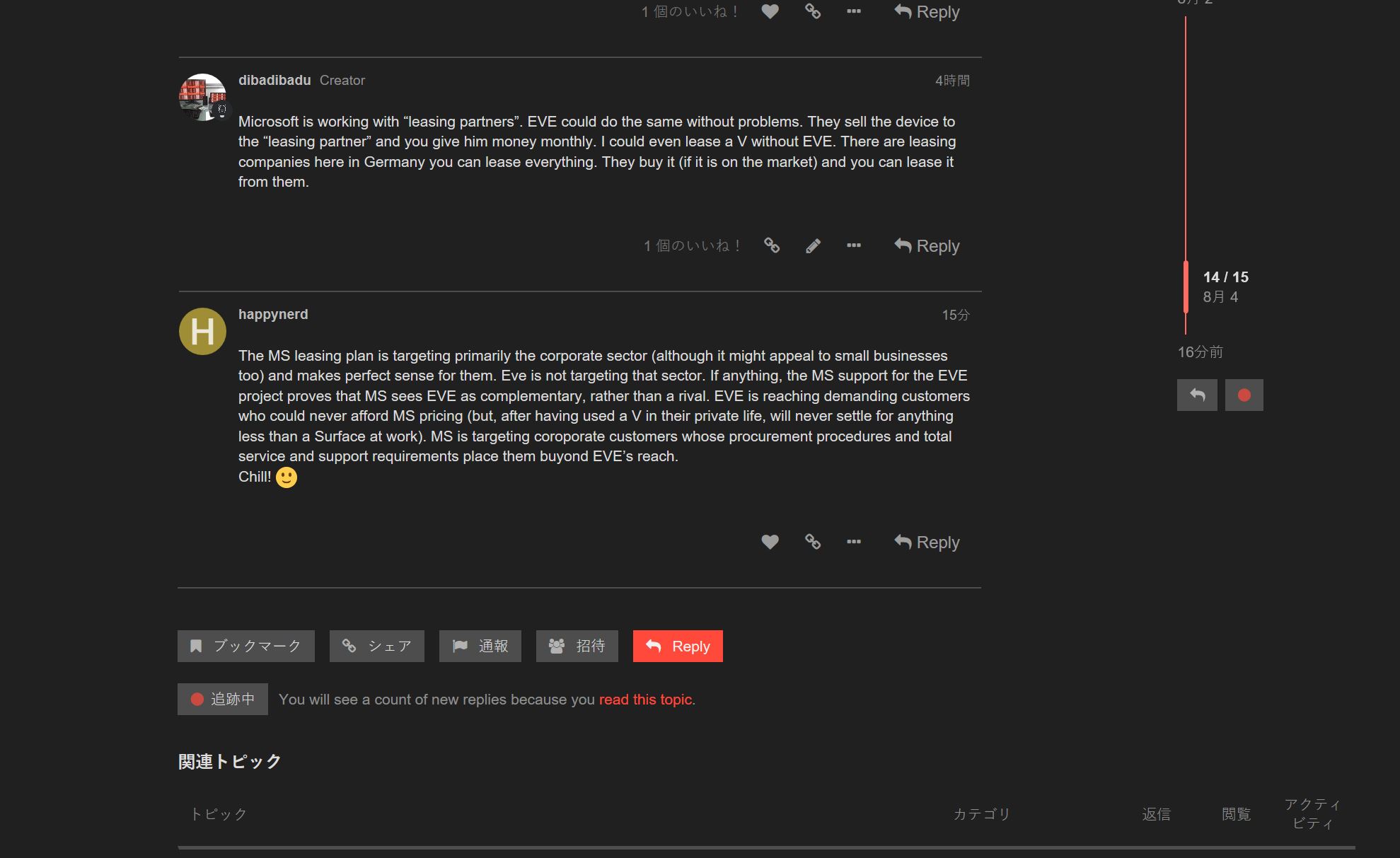 First of all - this is japanese, as seen by the Katakana

Next thing - in which browser are you encountering this issue? @nawthor pinging you too as you had the same issue.

Oh, japanese! Fits to the sharp screen… edge on win 10 without any insider versions…

fixed!!! Thanks. What was the issue?

We honestly don’t know - @Nawthor had a similar issue and it just disappeared. Might be a bug in the forum software. 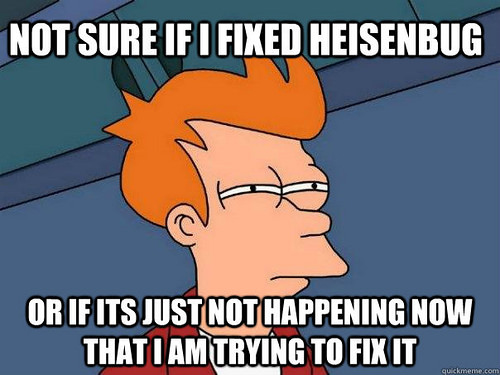 They’re just trying to make you learn a new language

Japanese can be extremely useful, especially if you’re into electronics or video games, also it has a rich culture

Just happened to me now. Have to click on the browser refresh button to reset. 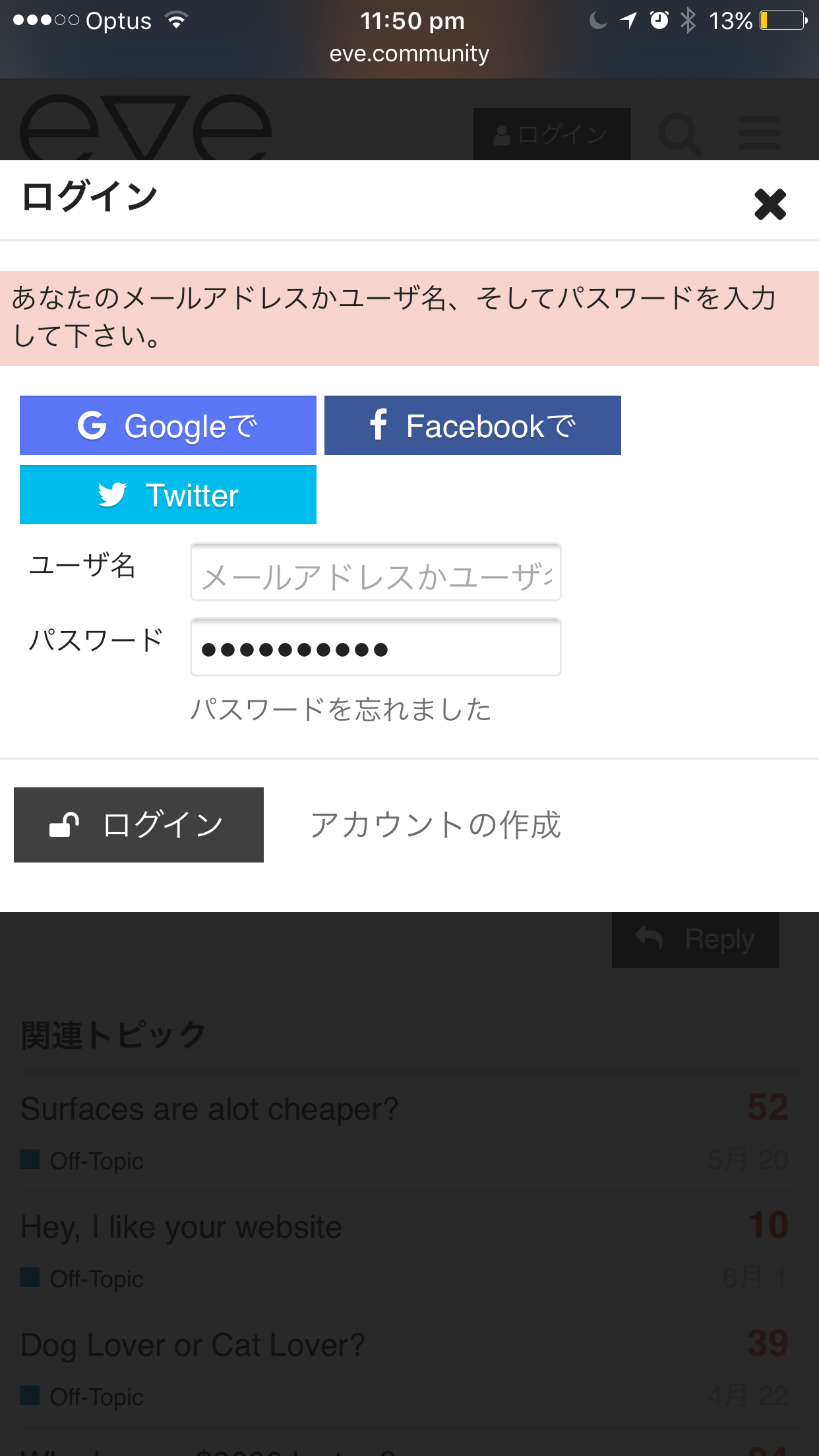 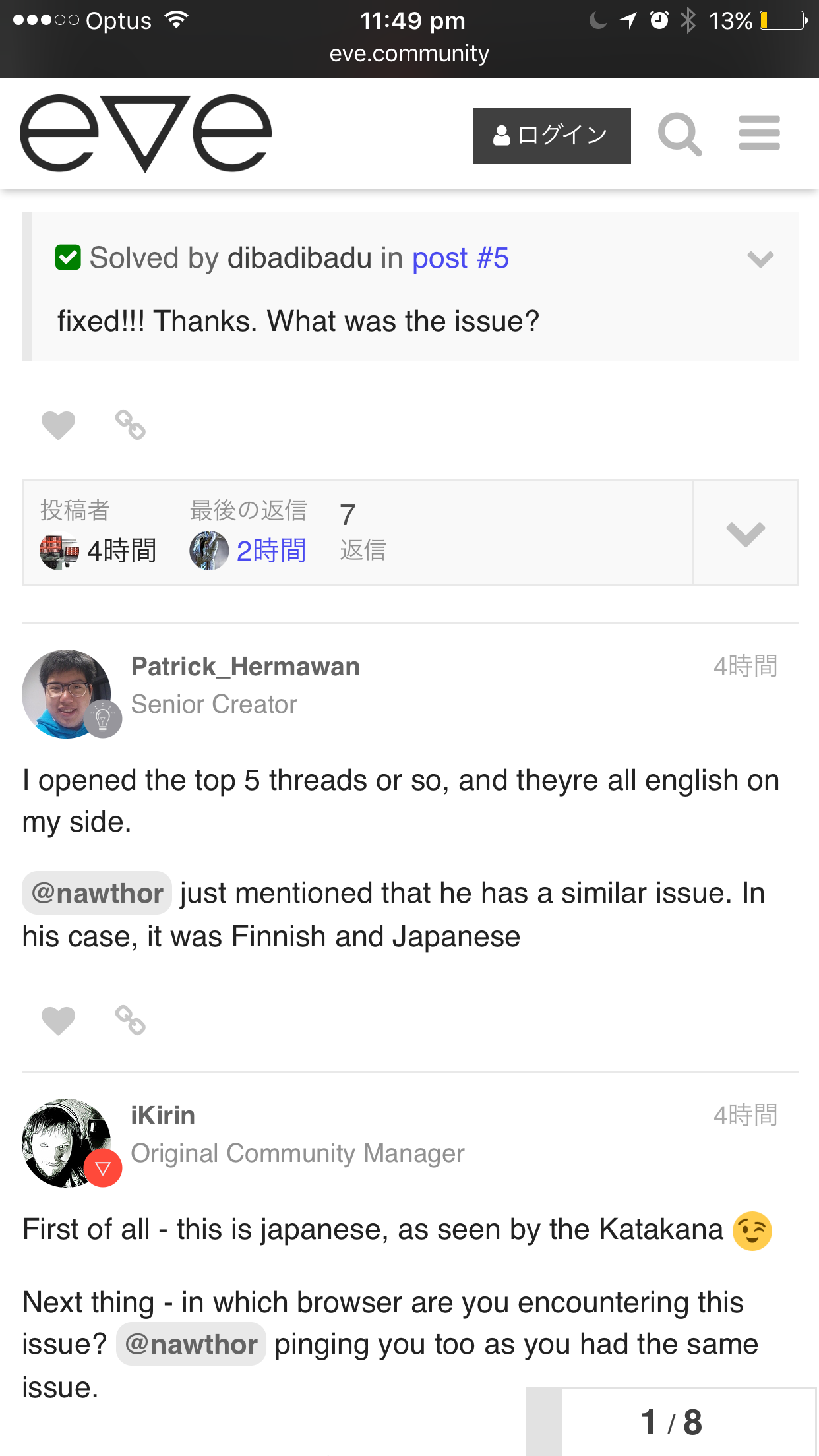 It’s a feature… not a bug

You are holding (seeing) it wrong … 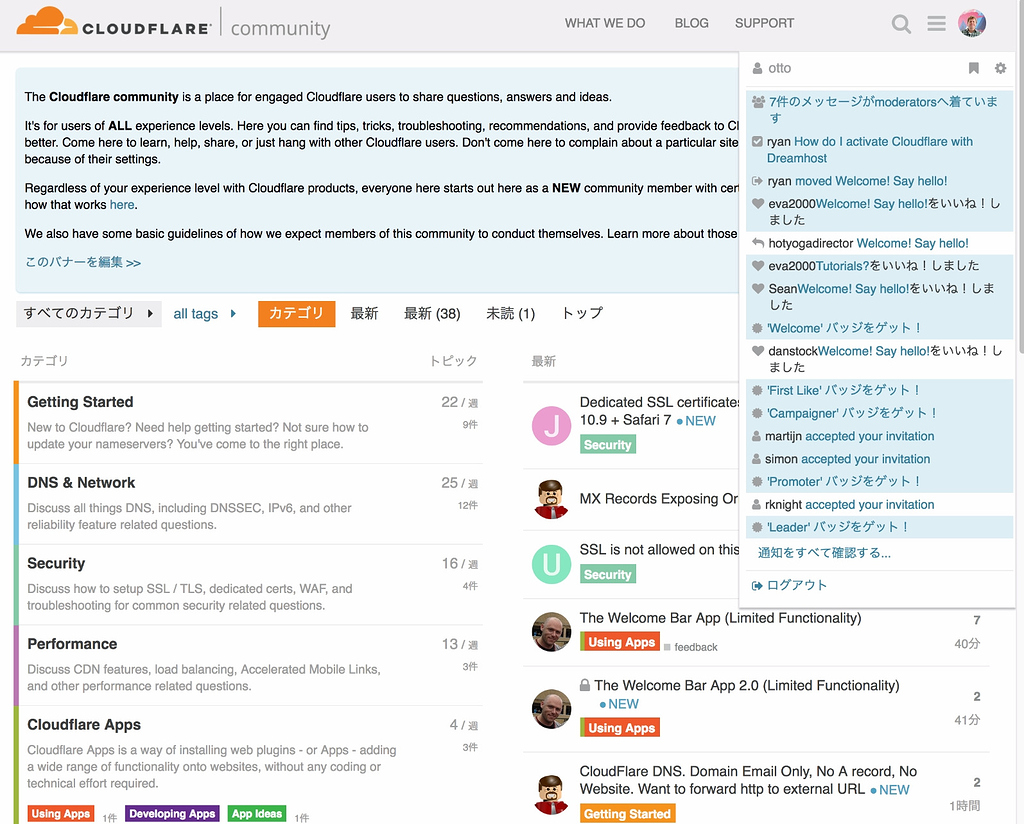 This morning I noticed that the interface had changed to Japanese and I had no idea how to change it back. I assumed I must have somehow pocket switched it on my phone, but then others told me the same thing happened to them. It self corrected...

So the Discourse team are aware of the problem, and are probably fixing it soon, if they haven’t already.

Funny that I haven’t seen anyone else getting Finnish. But for me it fixed itself as soon as I left the pages with the problem.

Wow! It happend to me also and the font was different. When I logged in, it chaged to English, but the font was still the odd one. Then I logged out, closed and opened the page again and it was fixed back to normal automagically. BTW, I haven’t been able to sign in in my iPhone with Safari for a couple of weeks now. It just says “Unknown error” after entering user and password. Has anyone else encountered the same?

The issue has now been resolved according to