What will you name your V?

I AM CALLING DIBS ON EEVEE!!!

Or Victor in short

I will name it Viva la V

Why not just call it iPad and dress like you’re 50?

It’ll be Eve, of course

So my main gaming rig is named GlaDOS (after the slightly maniacal AI from Portal), so keeping with a theme, I’ll likely name mine EDI, after the Normandy’s AI, as she was definitely more mobile.

“The V that isn’t a prototype” or something along those lines. The question is whether anyone around me will notice the difference.

Mine is called Vilma the first. Evelyn was pregnant with Vilma for nearly one year. But then she traveled to China and has born a little girl named Vilma. She’s on her way back now… Will see her first time this week…

Too late, that name’s taken

The system name for all of my machines start with ‘BL-’, and I usually use some kind of ranking term to define its role in my collection of devices. For example, my primary desktop is “BL-Master”. For the V, I’m thinking “BL-Vanguard”

If I gave it a personal name, it’d probably be Victoria. But only in private. People already think I’m weird when I talk to computers

Haha, sorry. Wasn’t meant to hurt anyone, but rather referring to my parents (they actually learned it by now!)

No worries!! I wasn’t offended – just made me laugh

BTW - gonna call her “Evie.” Not very creative, I know. But it fits. 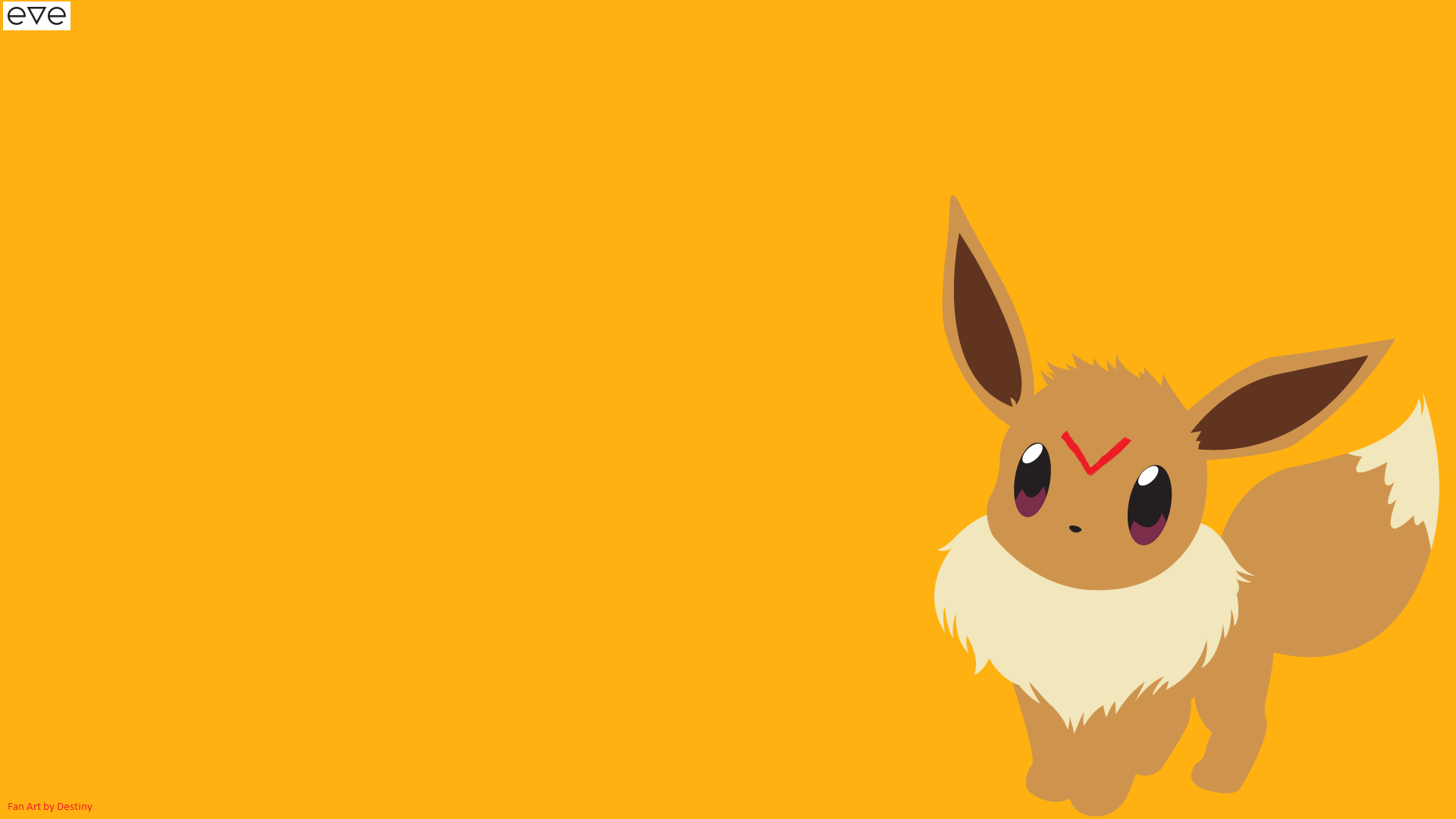