What screen protector to buy - UPDATE: none!

QUESTION to those who do use another screen protector than the one they propose on their (Eve-Tech) Website.
–Which one do you suggest? Link, please… (may also be Amazon or whatever

Explanation: most of devices I have have glossy screen so I purchased a matte screen protector for them and I am satisfied with them.

==> The V is supposed to be non-reflective, so I want to keep it like that BUT not just put a matte film on there, that would ruin the nice glossy non-reflective screen, right?
So, which one would you suggest - iF AT ALL??

BROTECT was previously suggested in the community and I went and bought it myself online. 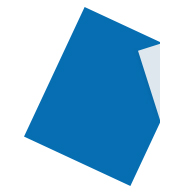 Went for the AirGlass protector and I’m totally happy with it.

[image][image]I finally got it today after an 18 day delay from usps. It looks like a plastic film and is flexible. BUT it definitely feels different and way smoother than the one eve came with. The marketing fluff claims it’s real glass. On the YouTube link below they broke a small piece and it did break like glass. It probably is real glass sans the smooth oleophobic coating I’m used to, but it really is anti-fingerprint, I just brush it a little and it’s gone. There is a slight gap on the bez…

Hi there.
Update…
I do not have a V yet but…
I am a new owner of the brandnew Dell XPS 9575 15" … which is supposed to have the same SCREEN as the V.
Gorilla Glass with anti-reflective coating, right?

Well, today I was outside in the bright sunlight with that XPS 9575… with its pen, and painting (ArtRage)… I have to say: wow… while reflecting a bit, I could see very well what I was painting… bright and so sharp, and it was such a nice feeling to paint on that glass - much smoother than on the matte screen protector which I have on my SP4 (b/c without, the SP is too reflective).

if, if, if the screen of the V is really very similar to the one of the XPS9575, it would be a shame to put a screen protector on it!!! And I won’t!
The XPS 9575 is a gorgeous thing to paint on, but now I’m even more waiting

for the V (and nervous, will it work?

Yeah, I put the screen protector on my V and everything looked dull. Took it right off. I love the colors of the screen and the brightness. Very beautiful. Not really worry about scratching it

same SCREEN as the V.

The screen should be the same, but the digitizer, the glass and the coating is different. Thats why you cannot just use the Dell screen assembly in a V

I do not know of any direct comparison with the Dell, but I did never experience any problems with my V without screen protector in the sun. The Super bright screen and the coating do perfectly!

Note it’s this Dell that has the same screen (but as stated above, it can have a different coating): 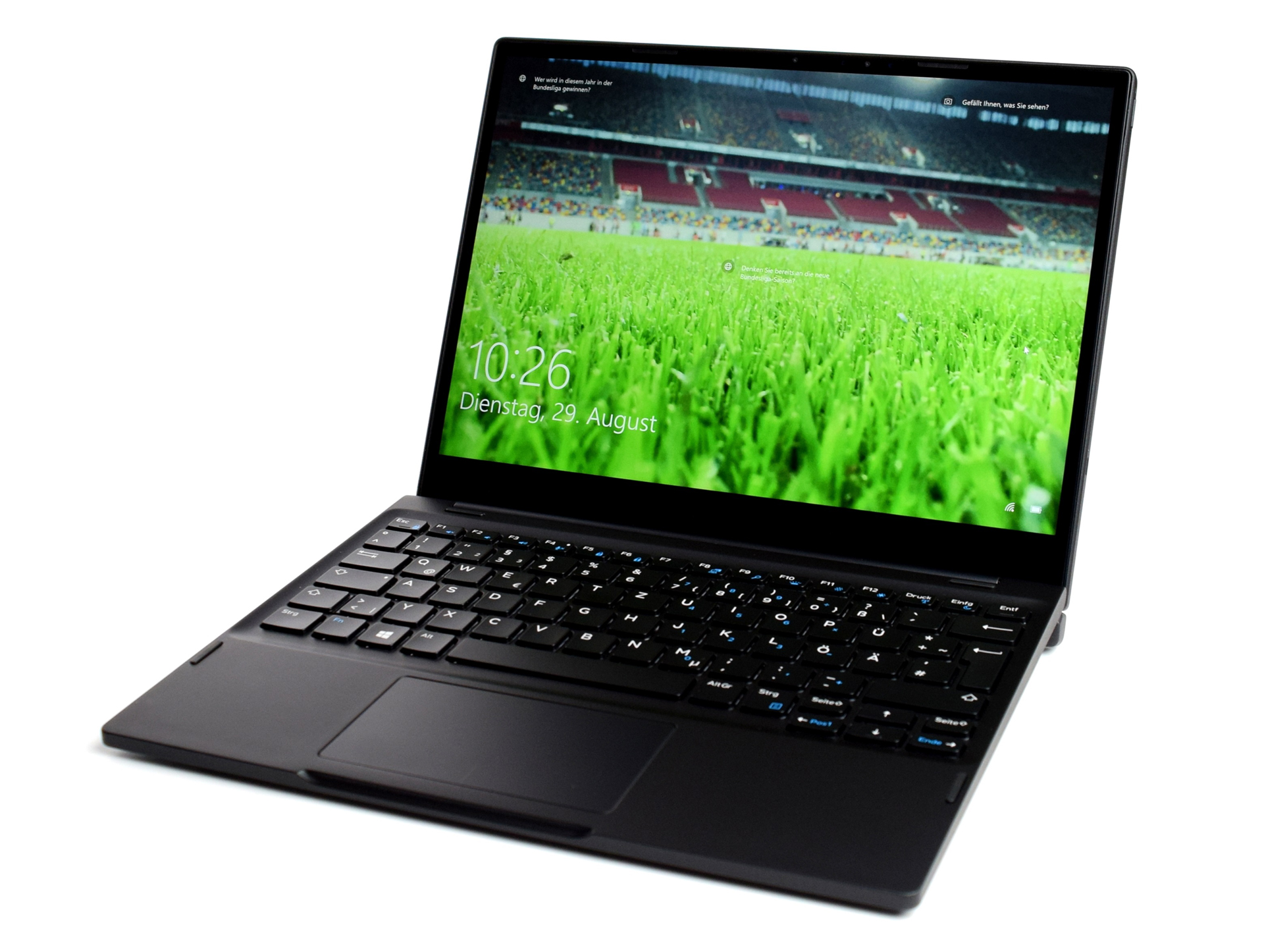 Notebookcheck tests the brand-new Dell Latitude 7285. This 12-inch convertible is equipped with a high-quality keyboard dock. You can also give free run to your creativity, since the Active Stylus hardly leaves any wishes unfulfilled. The frugal...

OF course one is much larger. I do not know about technologie. Are you saying that b/c of the different screen-size, the material etc would be different?
I only know that they are both supposed to be Gorilla glass coated, now, I do not know about coating either.
I certainly would like to know more about the details you speak about.

ANd I am curious how much they appear to be different, screen-size wise of course, but I mean, for instance working in the sunlight…

I’m just saying they are different screens, so they will have different specifications. You can compare the screens at www.notebookcheck.net, as that has reviewed the XPS 9575 and the V. Generally the V outclasses the XPS 9575 screen in many of the specs.

thank you for the reply. I checked the notebookcheck page and it is confusing for the Dell… I only saw a Dell 9550 with active pen

and I thought the -75 came only with an active pen-screen (or whatever you might call it.) Yes the V has the specs and I cannot find them for the Dell.

that was and is my hope