Combinging the V logo with a cute Eevee, in the resolution of the V tablet! Thats what we need!

Could somebody from the @Team maybe integrate this idea here: Community Art Anybody? ?

Good idea, but I hope it’s ok, if I request it to be merged in the existing thread

Hmmm i rather have this one seperated. I think having eevee as the mascot for this tablet is great.

I also plan to put a eevee sticker on the back of the tablet, because eevee is my favorite pokemon.

Much as I like this idea, I don’t believe it can be done by @Team in an official capacity given how strict the Pokemon company is with licensing…maybe fan art at the most?

pany is with licensing…maybe fan art at the most?

Ofcource it can never be done officially. But who cares about “officially”

@Traveler would be awesome!
I dont have anything in mind, as long as its cute!

Didn’t turn out quite as well as I expected, but I think they get the job done. I underestimated how hard it is to find a hi-res Eevee image. 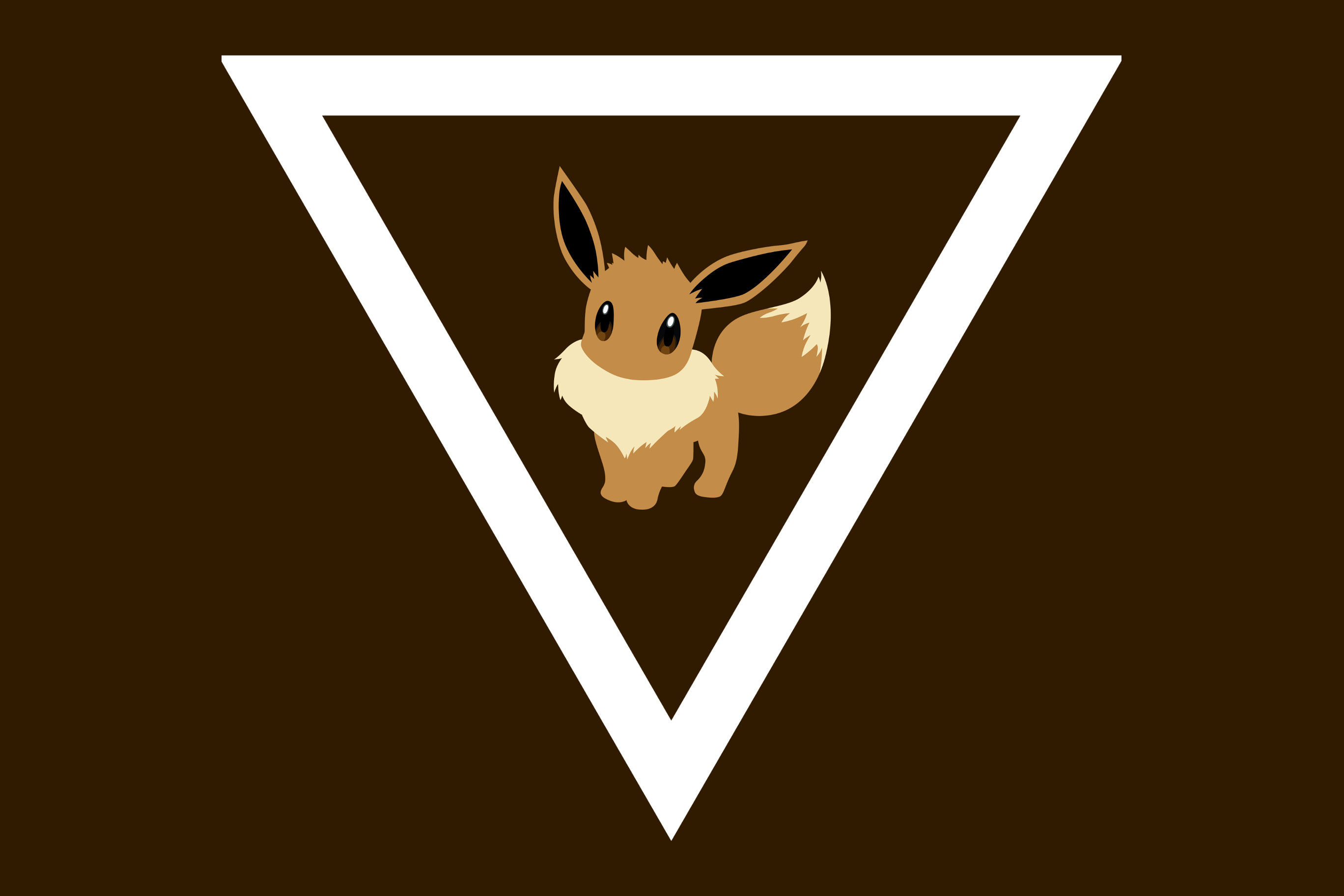 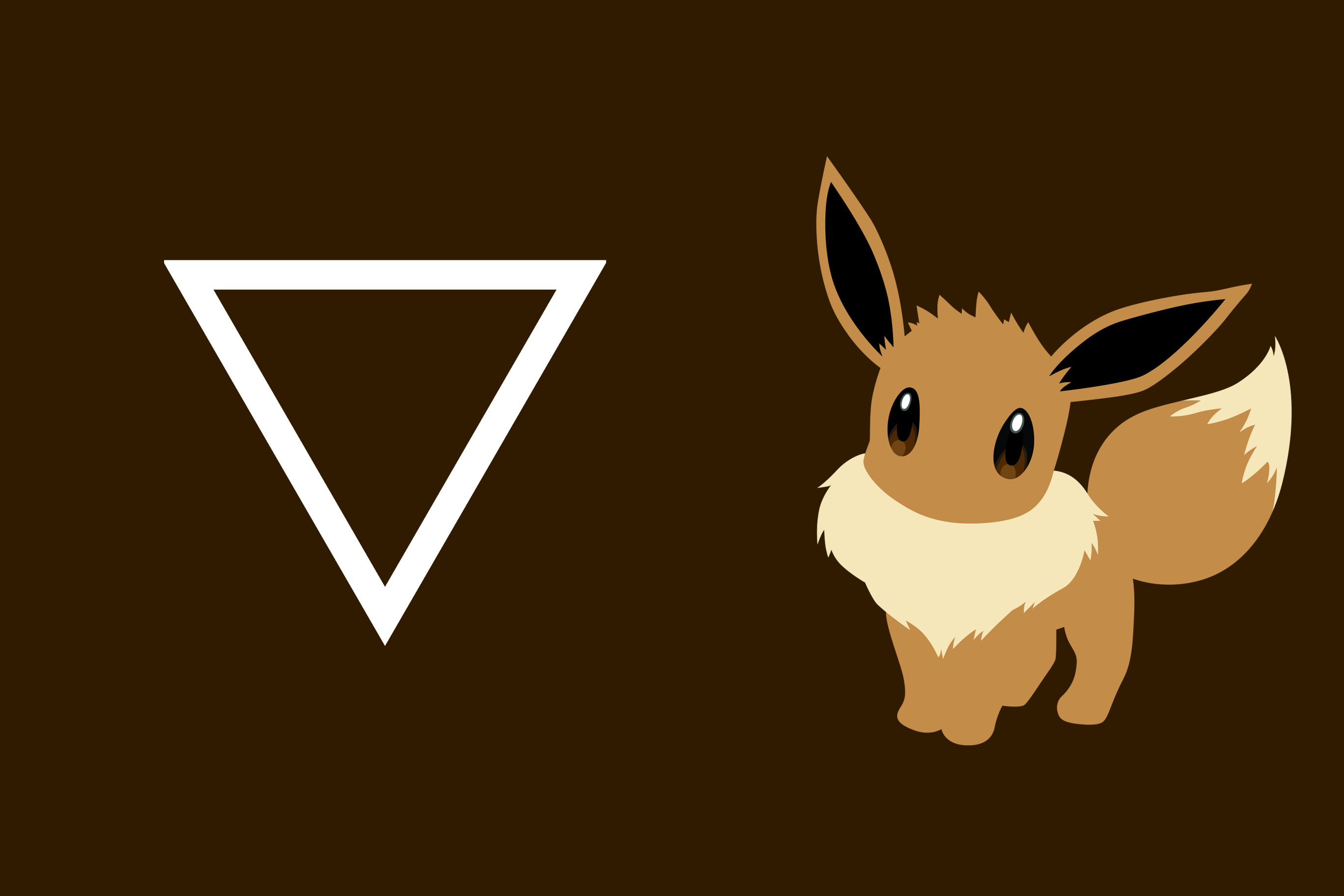 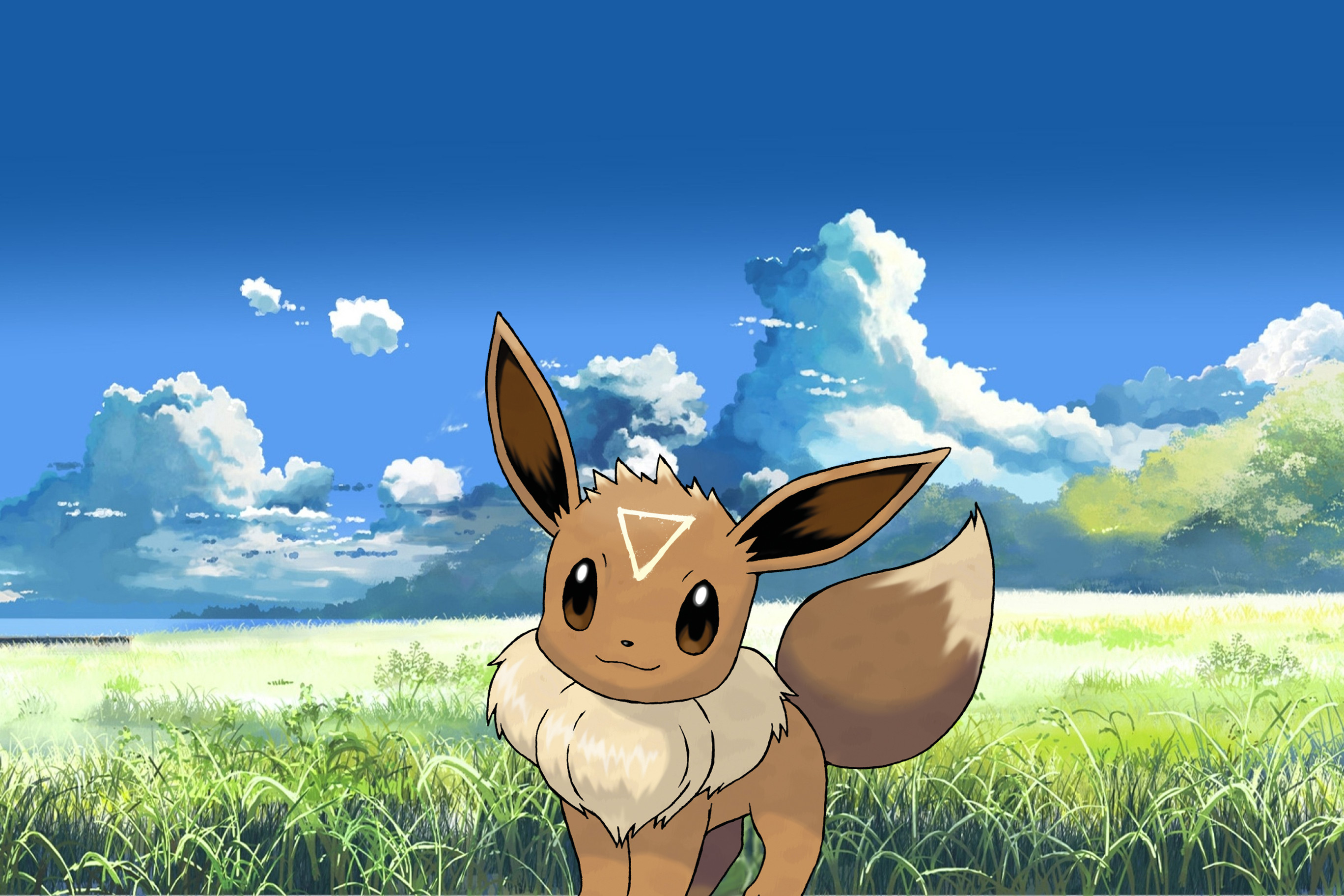 the last one is cute, thanks!