VW is wrong on so many levels

So we all learned that VW was using a defeat device in their diesel engines. It was a terrible thing no doubt, but I just found out that there’s more to the story.

Turns out they were also testing the diesel fumes, coming out of those subjected cars, on monkey, and --this is true-- humans 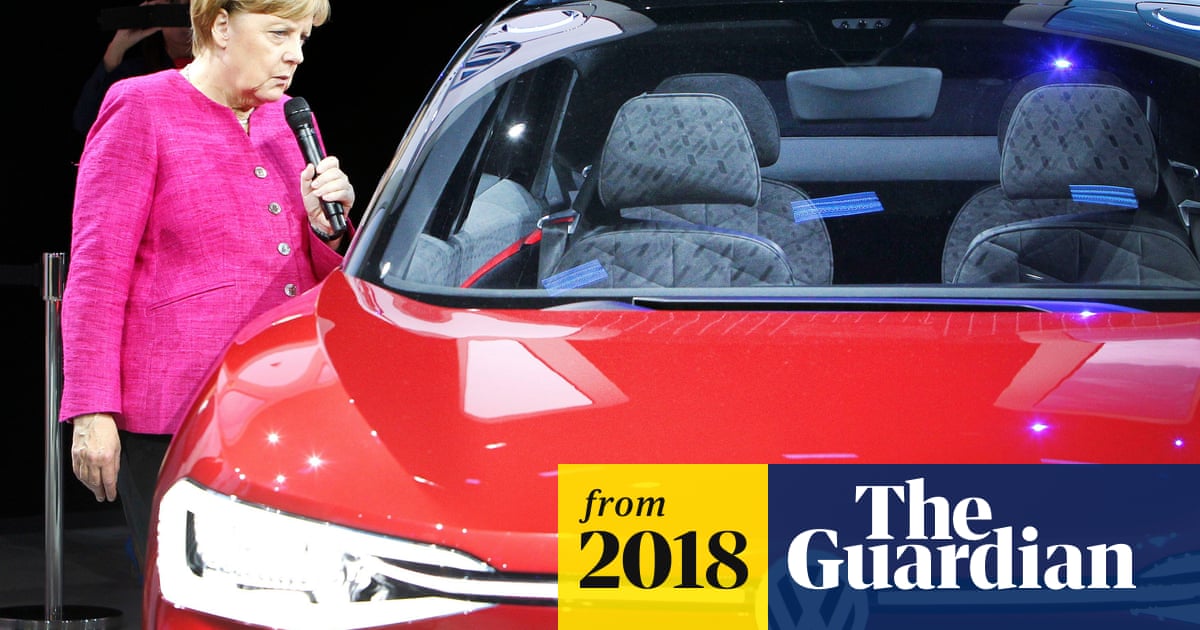 VW condemned for testing diesel fumes on humans and monkeys

The Süddeutsche Zeitung reported the experiments were also carried out on 25 young and healthy human beings.

This is wrong on so many levels because:

I think that’s enough information for me to avoid anything VW (and probably also other VW Group products). Feel free to convince me otherwise

Are you kidding with point 6?
That’s entirely different and all the participants participating were also doing this out of their free will.

This just reads as a hypocrite talk.

Sorry, VW did a lot things wrong, but they didn’t forced anyone to be part of this “test”. How stupid could a human be if he takes money to breath the gas?
And I think there’s a lot of companies in the world that do a lot of questionable things. Think of Nestle etc. You would have to live as a hermit and self-sufficient if you didn’t want to support anyone wrong.
VW still offers very good, clean and safe cars.

Are you kidding with point 6?

That’s entirely different and all the participants participating were also doing this out of their free will.

No I mean from PR perspective, it is basically shooting themselves in the foot. Because ultimately the goal of the research is for marketing. Even if we consider a hypothetical scenario where VW didn’t get caught cheating, the news would still say something like “Some Germans gassed human to find out that VW Clean Diesel is actually clean”. You know those clickbait-y titles that the media does.

How stupid could a human be if he takes money to breath the gas?

And I think there’s a lot of companies in the world that do a lot of questionable things. Think of Nestle etc.

Regardless if they found the stupid human, it is still unethical and they deserve to be called out for that. Im not too familiar with Nestle, but afaik they only do animal testing, and probably only test it on humans once they deemed the product to be safe enough with low risk.

And whatever Nestle do, even if they do something worse, doesn’t mean what VW is any less unethical.

Id agree with you except on the “clean” part. I mean, thats literally the main subject of this discussion

Just for those who 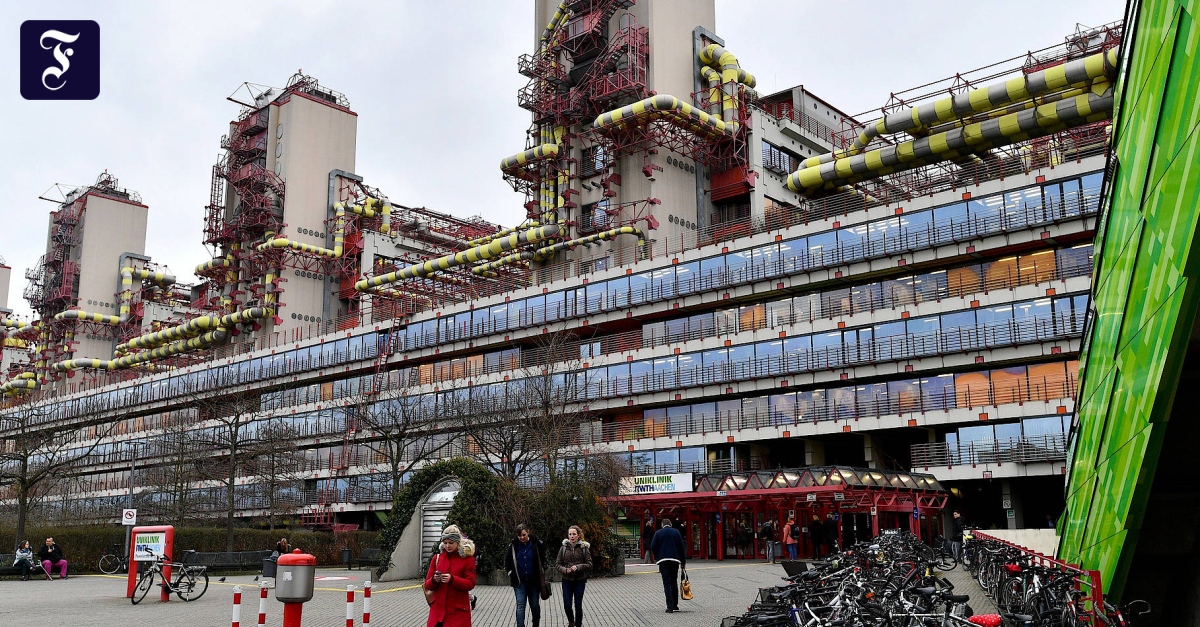 I agree that testing these with human and animals is bad.

However, this is how every medicine company works before approved from FDA.

There should be some method to stop this process on humans and animals.

I wrote “clean” also, because they are. Okay, we know now that they produce more nitric oxide than they should. But they all still produce way less CO2 than every petrol engine. This is one of the main effects on climate change.
For the behavior of nitric oxides on humans, there do not exist really detailed studies. For example: in Germany the allowed level of nitric oxides in the air of an office is multiple times higher than the allowed level outside on the street. And this high level is still called uncritical even if you’re the whole day in this office.
So for me this is all a very big negative hype with a lot of people who are not informed correctly (that’s the fault of the press, a scandal sells better than boring information).
Of course, VW did some big things wrong. But there are a thousand other companies who do testing with animals or studies with humans. That’s not uncommon.

If you want to know why I named Nestlé, search for it. There you will really be shocked. VW group is an angel besides Nestlé.

As you mentioned, Diesel engines produce more NO2 than gas

engines.
But todays main concern is the effect of small Carbon particules exposure to the lungs.
The amount of these is reduced quite a lot by adding filters, but it is still considered a health hazard.

I see Europe adheres to the proud german tradition of gassing…

bad jokes aside, seems like a controlled experiment with voluntary participants.

I noticed that the research is funded by VW, BMW, and Daimler (all Germans lol), might be a tad unfair to single out VW for the flogging…

P.S. @cmmd_mx There may be other companies that are doing worse things than involuntary gassing experiments (which this isn’t!), but that doesn’t mean we shouldn’t call them out. There’s a proverb 勿以惡小而為之, essentially meaning spare no evil. I think a watchful eye towards what the scientists are doing is a good thing.

It is right that those particles impact health. But there are a lot of factors leading to this: Every engine produces those particles. Diesel may produce a little bit more, but not enough to use it as argument against Diesel engines.
There was a nice study of a german institute. Their result was, that this particle problem in big cities is only from 5% to 10% related to the exhaust fumes of cars, of all cars together! The bigger problem is the movement all the time. So it doesn’t really matter if it’s a Diesel or a Petrol or an Electric car, every car will stir up the particles. They are also generated by the rubber of the wheels. The weather plays also a very big role (but that is again not spectacular enough for mainstream media).

I personally live near Stuttgart, the city in Germany where all this particle shit began. That’s why I wanted to inform myself as good as possible. And the more I informed myself besides the title stories of some mainstream news papers I was shocked how much bullshit they tell. Even some of our politicians took those wrong directed informations.

I’ve already asked myself why VW and other german car builders don’t do anything against all those impeachments, but it seems this is all just a big politic and economic game to create pressure on building electric cars (even if most of them still are a whole bunch of nonsense).

P.S. @cmmd_mx There may be other companies that are doing worse things than involuntary gassing experiments (which this isn’t!), but that doesn’t mean we shouldn’t call them out. There’s a proverb 勿以惡小而為之, essentially meaning spare no evil. I think a watchful eye towards what the scientists are doing is a good thing.

I agree, point to someone else to distract from yourself is not really nice. But in this world exist so many problems, and there really are enough companies who behave more worse, they just know better how to hide. And I personally feel very bad if someone is blamed for things he did wrong, but others who behave worse are ignored.

I was just talking from the PR perspective. It would be stupid to not expect the media to link the two, to get more clicks. How did they (VW) not oversee that from the beginning, is beyond me.

These figures are not realistic for sparse populated areas off course.
And a bit off topic too

Without going too much into history lesson, there must be at least one person in their HQ in Germany who knows how bad it is for Germans to gas humans (from PR perspective)

Yeah… poisonous gas is really their thing, isn’t it?

Sorry, bad joke… but in my defense it’s also a good one!

I see Europe adheres to the proud german tradition of gassing…

Just made the same joke myself.

Damn, it’s such an easy one…

And what is the percentage of those deaths related to the cars? Lung related could be everything from smoking, having no idea how to use an indoor fireplace stove, sport in wrong environment, … I’m very skeptical against such numbers.
We don’t have to discuss that cars and their emissions somehow are not very healty

but I also strongly doubt that you could relate the deaths to car emissions / exhausts. I expect them to intesify weaks in the health of a human, but not to cause them.

These numbers do not come from anti pollution nerds, unhappily they are official figures.