Please do not show this to @pauliunas.

These two adapters have caught my eye for now

The plugable solution while it’s definitely nice that it can connect 2 monitors it uses a USB-A port. This is a slight problem if you are planning to use V with a mouse and keyboard at some point as “only” 2 USB-A ports are available.

Still on the lookout for something better…

This one looks pretty good but rather expensive 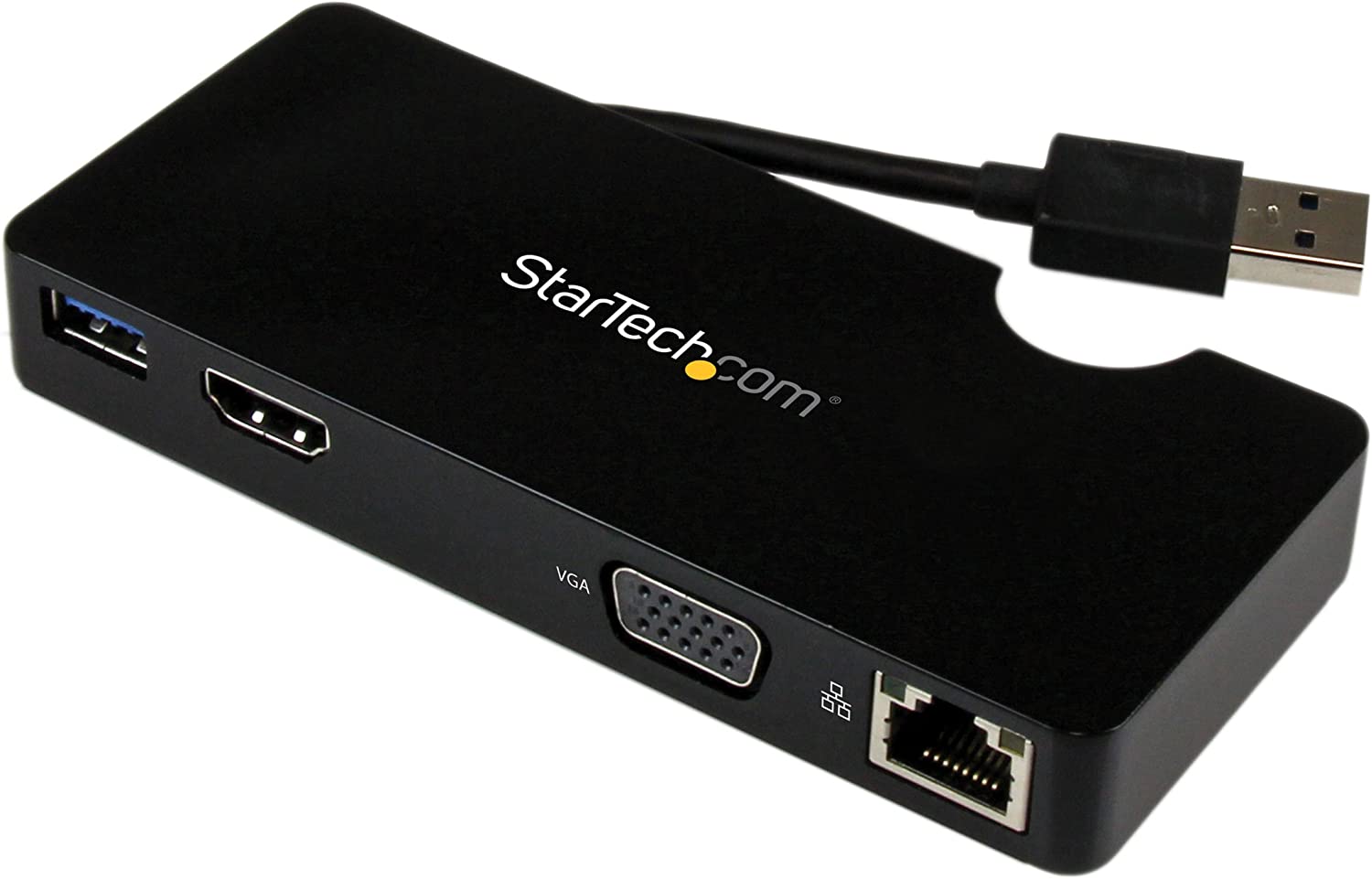 This one looks like a good alternative to the dell and it specifically mentions that it’s thunderbolt 3 port compatible. And the company’s support actually seems to care, well at least enough for them to respond to reviews.

Can anybody confirm that thunderbolt will only be available when the V is being charged? So a docking station that supports charging will work (like the new lenovo thunderbolt dock), but a dongle, such as the Dell thing won’t (unless it is being charged by the other usb-c port at the same time)?

Edit: The dongle uses usb instead of tuunderbolt? So it always works, whether the V is being charged or not?

Thunderbolt 3.0, which is what V has, comes in a USB-C form factor so you can technically connect your usb-c devices as usual without any problem. The issue seems to be specific to that Dell adapter I linked as it seems to not like USB-C thunderbolt ports from what I read in some of the comments but works fine with regular usb-c ports. Also I’m reading a lot of conflicting reports so I’m not even sure what to believe anymore

@Konstantinos would it by any chance be possible for you guys to test the Dell adapter with the V?

Dont know what the situation is now but when USB-C devices and cables started hitting the market there were lot of cables that werent usb-c spec compliant and Googler Benson Leung did fry his Chromebook/Pixel C with a bad cable.

I think Amazon has tackled these cables pretty much away from their stores, and sells only spec compliant cables.

But still I would be really careful on ordering “no-name” brand docks. So search, read amazon reviews etc to see if there is anything that sounds fishy when considering these docks

I’m pretty sure thunderbolt will always work. Doesn’t matter if it’s charging or not.

Thanks, that’s what I thought! Anything else would have been a big surprise

Just wanted to share the most compelling thunderbolt docking solution I have found until now in terms of ports, and design: Lenovo ThinkPad USB-C And Thunderbolt 3 Docks Unveiled - SlashGear
I am hoping to use this with my new Lenovo, V, and future thunderbolt capable devices. Another USB type C port might have been nice… Price point is 280$.

Has anybody had a great experience with other hardware currently on the market?

Those are insanely expensive

One of the best (probably the best) looking hub I have seen is the Arc Hub made by Bourge Design. It’s up for pre order at the moment

Obviously the Eve V isn’t listed there as a compatible device (@iKirin, is this something that you guys might be interested in doing, smaller companies helping each other etc) but I can’t see why it wouldn’t work??

True, at least compared to “OneLink+”, “Surface Dock” and similar proprietary docking solutions (often equally expensive), a generic Thunderbolt 3 dock can be used for a wide range of devices, hopefully for many years to come

Yeah, but that doesn’t change the fact that there are much cheaper docks…

Most TB3 docks I have found so far (offerening more or less similar capabilities in terms of ports) were between 200$ and 300$. Any recommendations would be appreciated!
I’m sure prices will fall shortly, due to more options available and widespread adoption of the standard.

Actually, no idea right now. I thought you were talking about the USB dock… anyway, I would never throw out that much money on basically a fat USB hub. I’d rather use the official HDMI adapter and a regular USB hub/adapter/dock. I advise you to do the same, because throwing such huge sums of money just to avoid having one extra cable is, in my opinion, quite insane.

But it is so much more than just some dongle!

Right at this moment I have 6 devices connected to my laptop:

Now switching between my work laptop and home laptop is a nightmare because of having to unplug everything and switching power supplies. My new work laptop (as of April) will support tb 3, as well as my next private laptop and the V!

I really look forward to leaving everything plugged into a dock, and just plugging in, or magnetically connecting one single cable! Here is an example of a magnetic tb 3 connector: This cable brings MagSafe back to the new MacBook Pro

There are a couple on the market, with more being developed. Has anyone used one of these before and can recommend something?

And that cable seems to have 3 contacts, plus since it’s reversible, it’s actually 2 contacts. That means it only transfers power, not any data… And it doesn’t even support the new power standard, as it would require 4 contacts instead of 2.