Turning off automatic updates in windows

Is this still impossible? I can’t have my computer suddenly doing an update in the middle of some important work. This is why I’ve been using a mac the last few years. It doesen’t do things I don’t tell it to do

The active hours feature is useless, I want total control over when something happens on my computer.
I’ve actually had a PC do a big update in the middle of a sound system tuning session - the controller for that spesific system was windows based, so I had to use one of our rental tablets that normally is not connected to the internet. It somehow found and connected to an open wifi and boom, 1 hour of updates, even though I had set the active hours correct.

Any windows geeks have a workaround?

It’s not a complete workaround, but it does most of the job quite nicely.

Edit: Oops, just saw the “The active hours feature is useless, I want total control…” part of your message. I should really read the whole paragraph before replying…

hi
I’m aware of the active hours feature, however If your read my post you would see that I’m looking for a better solution 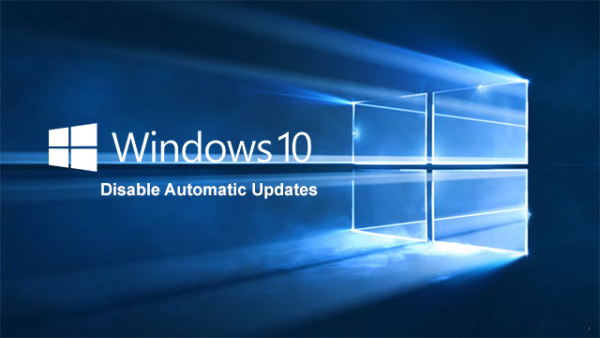 Here's how to disable or turn off automatic Windows Update feature in Windows 10. There are three different methods to do this, each one of these is detailed with step by step instructions below.

The metered connection workaround is interesting, are there any effects that method would have other than stopping updates from downloading?

another quick and dirty solution:

Write a script and put it to autostart.

If you have Windows 10 Home there’s little you can do. If you have Pro, you can hop into Group Policy and manually configure how your computer receives updates.

It’s absolutely ridiculous how Microsoft thinks this is acceptable behavior. One of my biggest gripes with Windows.