I am a total NUM-Pad writer. I do not even use the numbers above the keys at all (my V will teach me that ;)).

I would like to hear some opinions on why somebody does not want a numpad on a ~15" or bigger device.

For anyone who prefers Voting over writing:

I am stuck with my Sony Vaio E Laptop since I did not find a (high-end working) Laptop with a regular Keyboard that fits to the standards (My dream Laptop):

If somebody has seen such a keyboard out in the wild on a new Laptop, it would be nice if you could tell me where to find it.

Thanks in advance for your time and opinions.

Yes a full num pad is useful, but on a portable keyboard is not feasible to do without hindering the rest of the keys.

Actually, I have recently taken to using an external calculator/numpad combo. It works like a solar-powered calculator most of the time, but at the press of a button it enters the current result as numpad presses, and at the press of another pattern it turns into a full numpad. It actually works better for me!

I usually don’t use my numpad, probably because I type more than entering numbers. But I do have a Mechanical Numpad nearby, just in case.

I voted number pad because I use it all the time. It’s tricky on a laptop, though on a 15" if someone clever created an elegant solution, well, I’d love that. Bluetooth number pad works fine though. Just don’t leave it at home! Horizontal number pecking can ruin your day! (not to mention slow down slow down your trades and make you lose money)

Dell Inspiron 15 (yes an old one, but new ones are still like that, I think) : 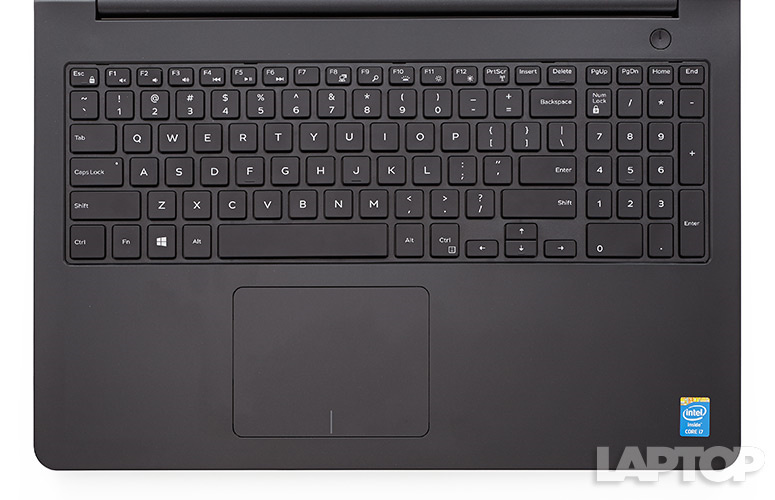 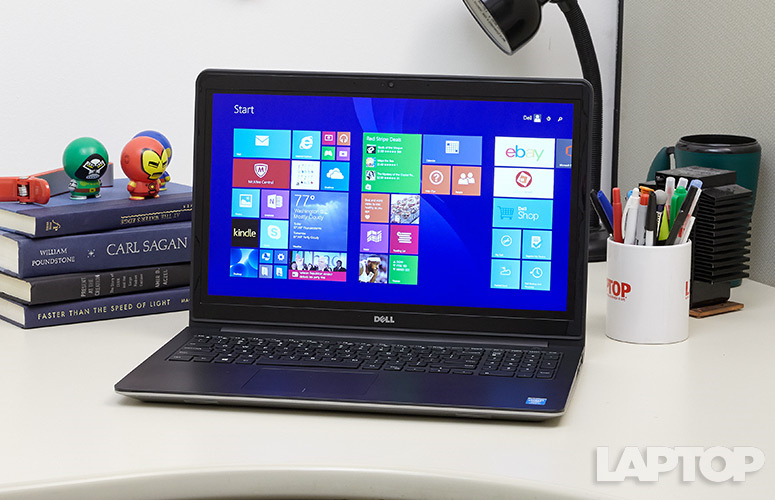