Has anybody else noticed that the Thunderbolt cable included in the package is a 2.0 as opposed to 3.0 version?

The cable that I received has clearly a sticker on it indicating 20Gb/s as opposed to the expected 40Gb/s.

Any thoughts from others that ordered the thunderbolt cable?

But tb 3 should do 40gb/s
Edit: looks like it depends on the lenght of the cable.

the cable provided is not particularly long … I’d be surprised if it couldn’t manage 40Gb/s.

Has anybody else noticed that the Thunderbolt cable included in the package is a 2.0 as opposed to 3.0 version?

You mean the charging cable that came with the V? It’s not Thunderbolt, only USB-C. And, according to the webstore, it’s only a USB 2.0 cable, so it’s transfer speeds shouldn’t be fast.

nope … I mean the Thuinderbolt cable 3.0

Are you sure your cable really is 50cm? 1m cables and longer are always 20Gbps.

it’s what I ordered … and what was made available … this is from the original backerit webshop … I only picked and paid for what was available there.

Ah, sold only on backerkit/IGG.

I’m not sure how you’re testing the speed of this, but the connected device must also support full thunderbolt. Also, it’s possible your V isn’t using all 4 PCIe lanes for thunderbolt. Has anybody conclusively tested that the V has full TB3 bandwidth?

Don’t worry bruv! I got your back!

This is the Gbps in question. It’s a little label attached to a 0.5m cable.

I think I should be in the unique position to conclusively answer this, does anyone know how / if I can

I also have a separate TB3 cable that came with my egpu for comparison if that helps.

hmm. actually, it looks like there aren’t going to be many situations where it would be an issue. 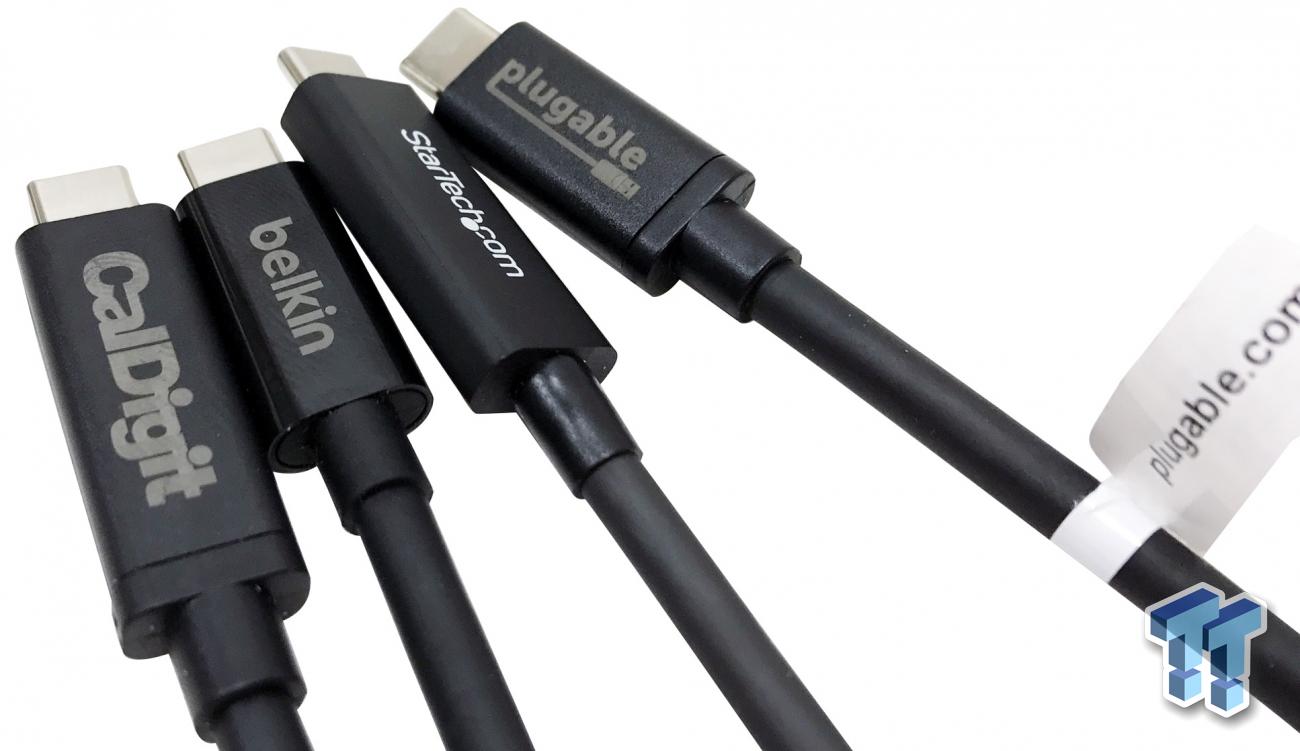 Thunderbolt 3 Cable Roundup: Do they differ?

We collected 20 Gbps and 40 Gbps Thunderbolt 3 cables from several vendors and put them to the test to see if there is a difference between them.

you’ll need an i7-7700 and NVME SSD that can do at least 2500mbps read/write to saturate 20gbps connection, so get ready to cough up the moolah

That’s what I was hoping that the Donald Dock would help out and I’d have the cable ready for it.

Maybe anybody that has done some eGPU testing can comment … video cards gobble up all the bandwidth that they can get.

Hey! i found something! Look what happens to this list when i… 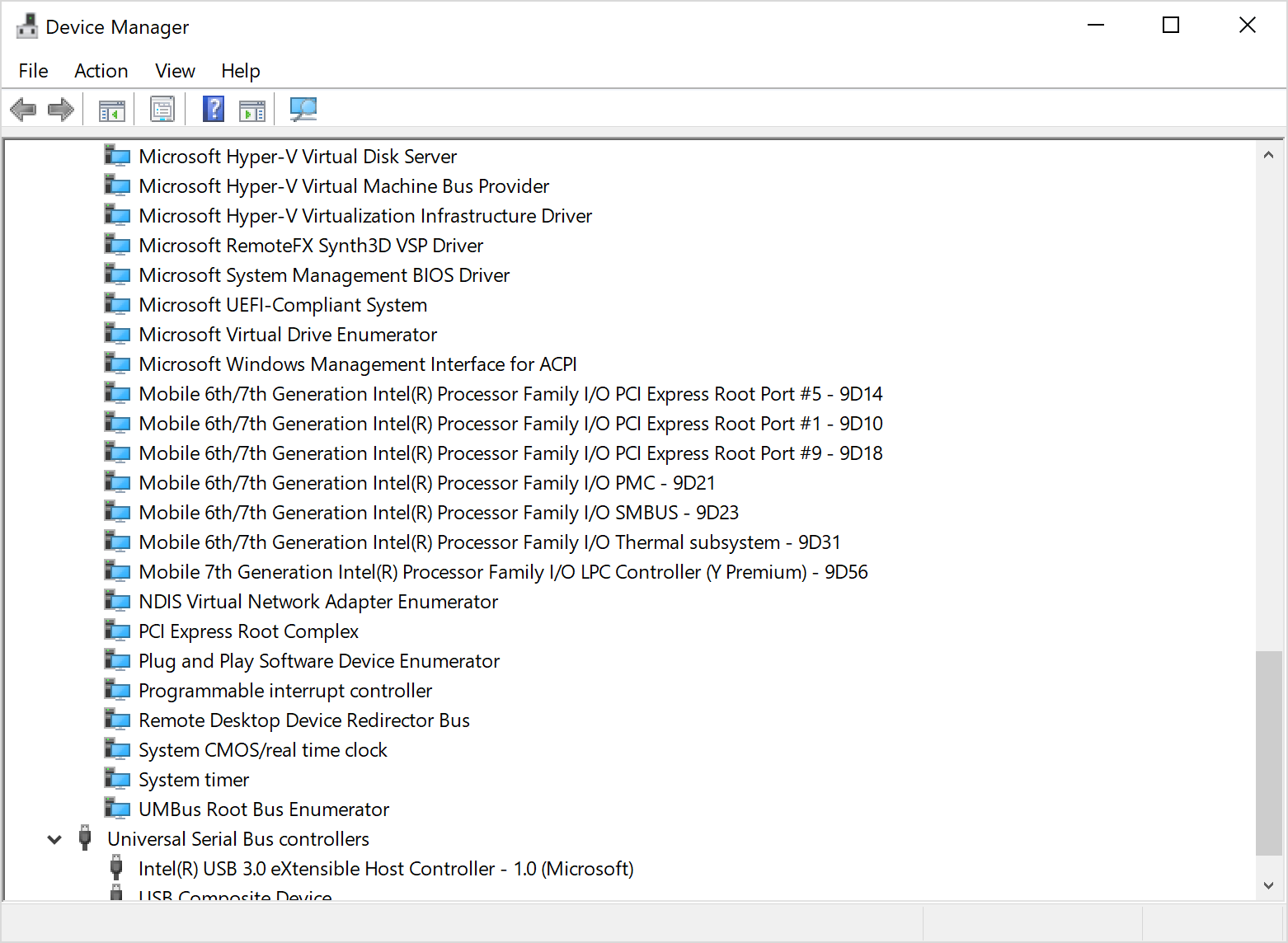 plug my phone into the TB3 port: 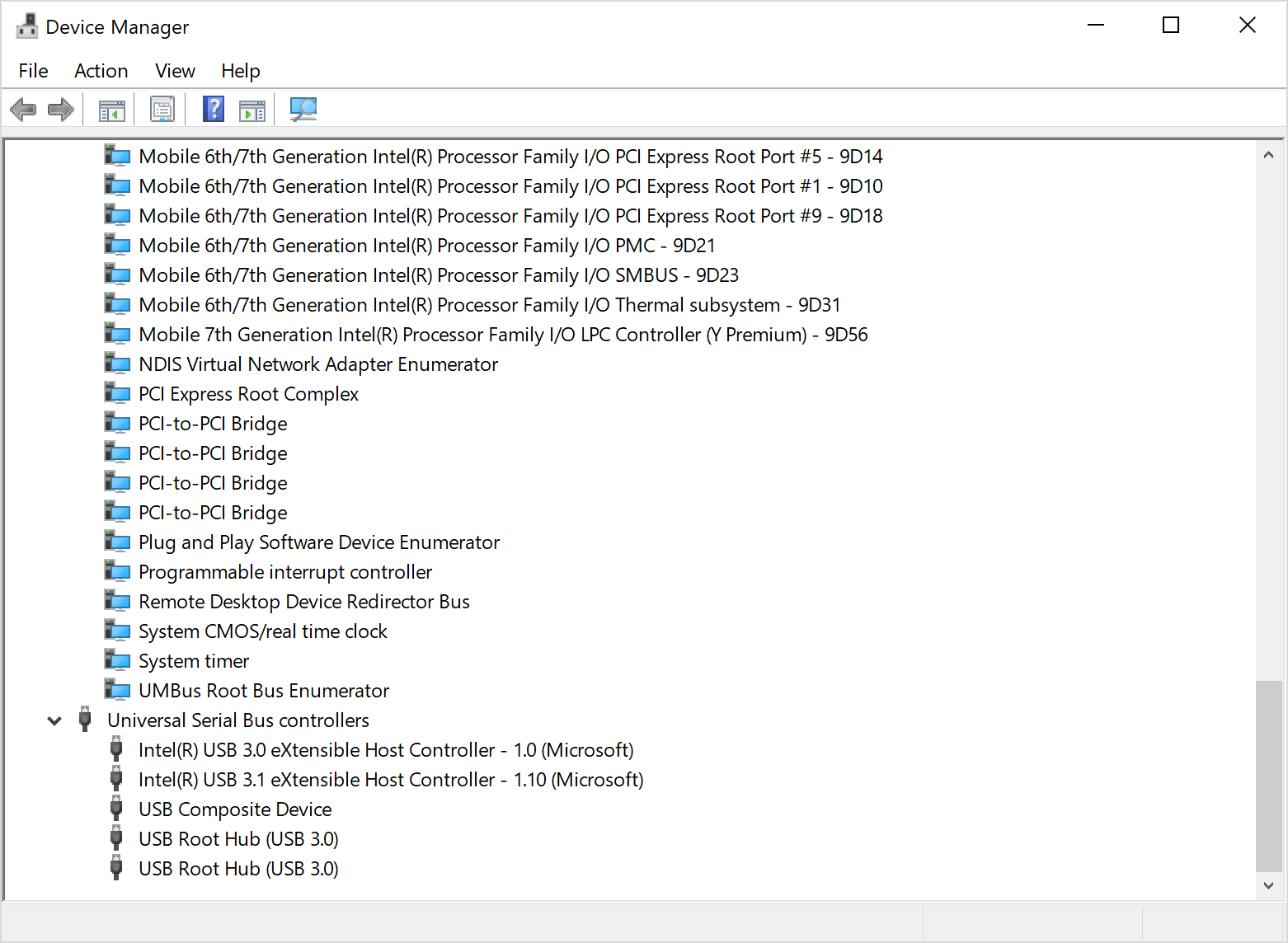 And here are the devices: 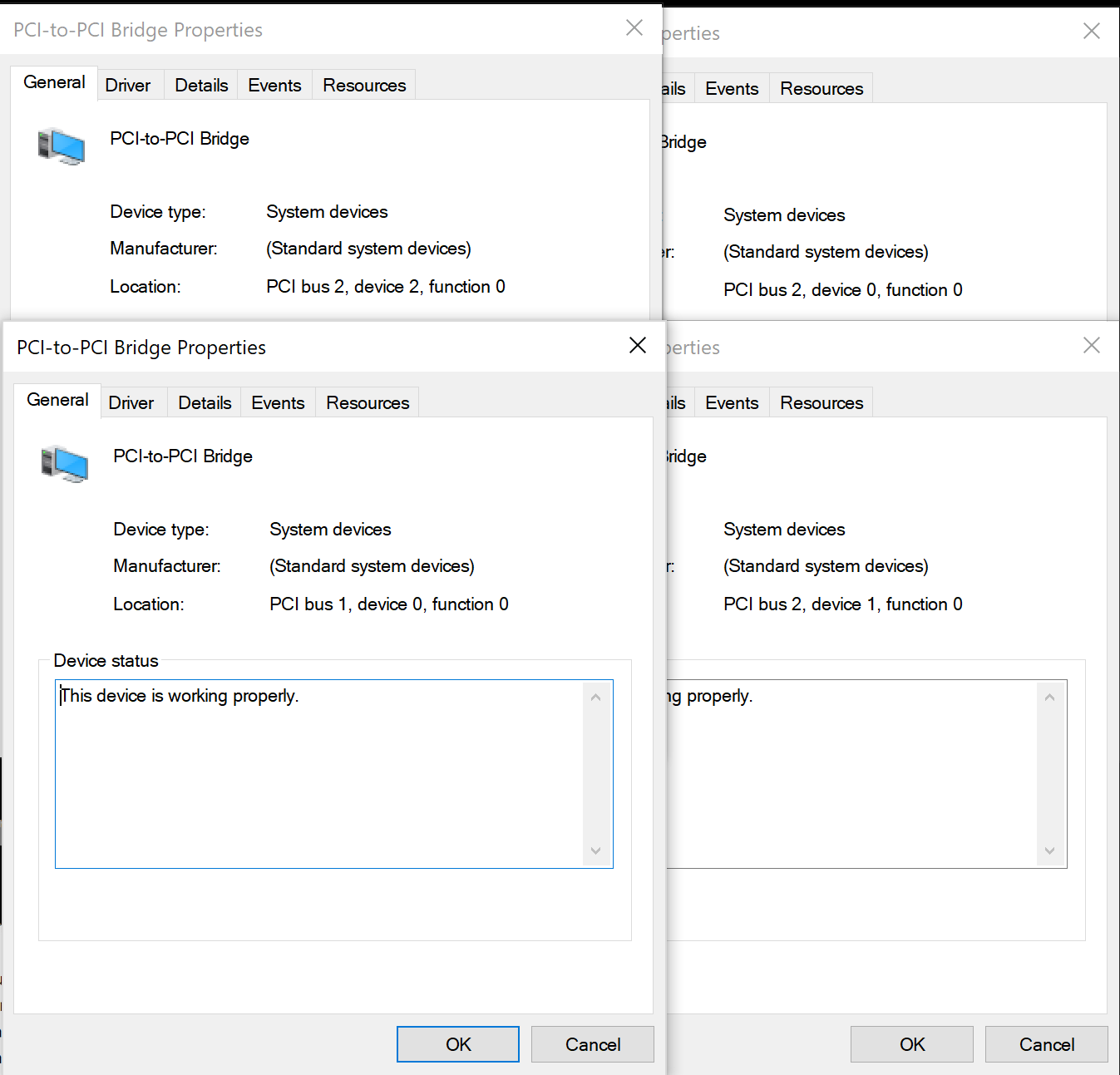 Does this confirm that we have x4 PCIE? I dunno, lol.

I need to reinstall nvidia drivers so i can check, i’ll do it tomorrow if nobody else pops in to give an answer.

i took a picture. its really tiny but it says x4 there. 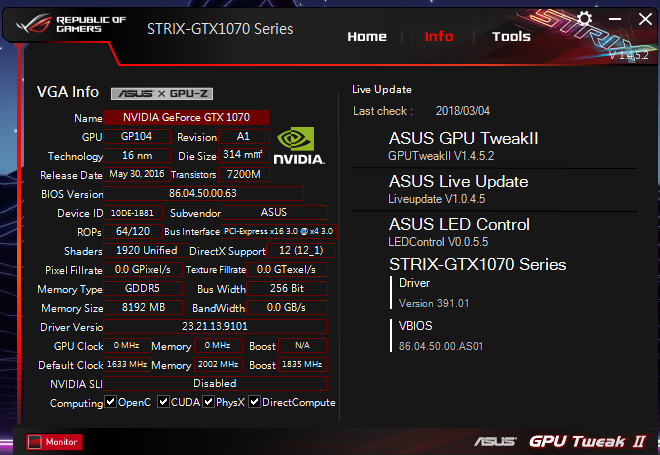 @Xify maybe you can help us with this? IIRC you did a lot of work on GPU testing

You need an active or a short 0.5m cable to get the 40gb/s, albeit it might be that not all short cables do support the full speed.

by that logic, its actually 0 lanes because i dont know what h2d is and cuda z is giving me nothing. 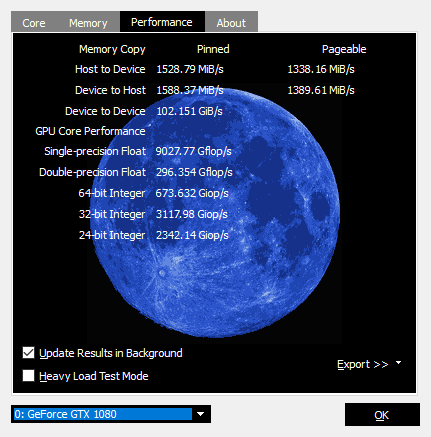 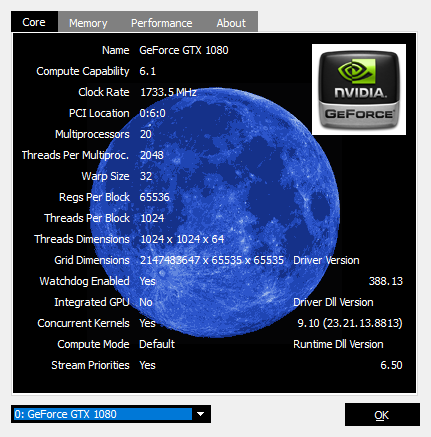