This is how I feel now 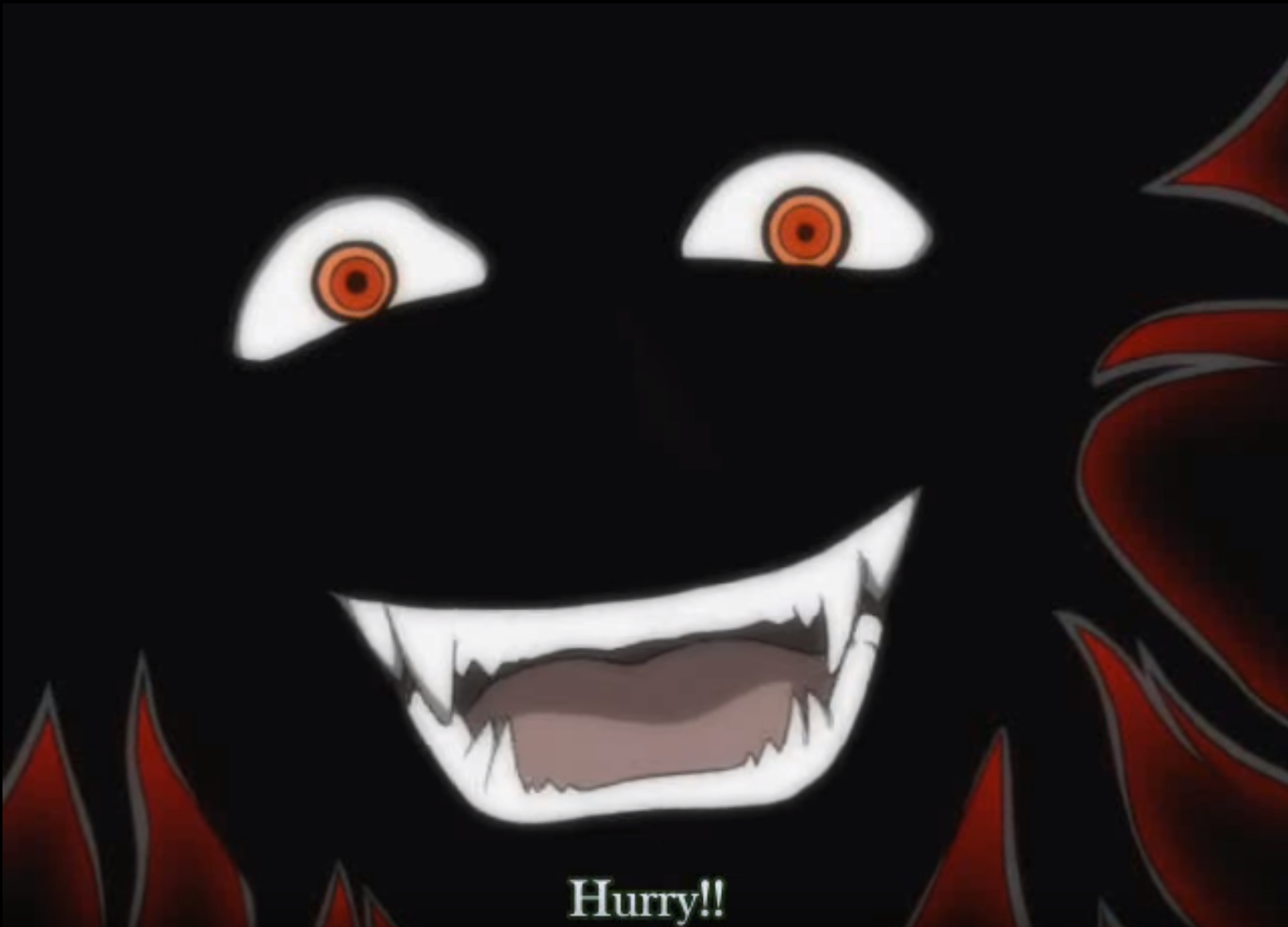 In the meantime I’ll just watch this,
Hellsing Ultimate, 11/10 recommended.

Subs > Dubs, what about you guys?

I’m neutral. I like both. Dubs are much better than they were during the 90s. Nowadays, I don’t really mind them and sometimes I like the dubs more.

Subs all the way over Dubs.

Subs all the way, there are very Few Shows in which I would prefer the dub over the sub.

Subs all the way, and not just in Anime, or in English.

Subs for me. Best dub (in English at least) was Cowboy Bebop and it’ll be hard to measure up to that. edit: Trigun came in a close second.

In some cases, both. Watched something a long time ago (back when Netflix was DVD only) where the subtitles and English dub was obviously done by two different crews working off of different scripts and different ideas what the story was. Watched it with both, and got more enjoyment out of the conflict between the two than anything else to do with the movie.

That’s incredible. Do you remember how far off they were?

I prefer subs to dubs. Except DragonBall. Imo the dub it’s far superior.

If anyone knows RWBY…
it’s originally in English, and it was good. But then they released Jap dub version, and it was better. This is one case of dubbing that I recall to turn out better than the original.

Code Geass is my favorite anime and I’ll watch it anyway I can but I prefer subbed. Same goes for FMA, but for Naruto, Bleach, OP I have to stick with subbed only cause the voices are atrocious.

I prefer Subs since I don’t completely understand all the meaning.

For better, I wish to have more time to have a Japanese languge lesson since my family really like to travel to Japan.

Duolingo is great for learning language by yourself.
Listening can be trained through all kind of media.
The hardest one would be speaking, your tone and speech pattern would most likely be something completely foreign to the native speakers, but even that can be fixed within short time once you’re in the environment.

Don’t let your dreams be dreams.

Subs for me. Best dub (in English at least) was Cowboy Bebop and it’ll be hard to measure up to that. edit: Trigun came in a close second.

You know, Space Dandy’s dub is actually pretty good from what I can tell. I should really watch that sometime…