This Chinese Phone costs more than iPhone 6. What do you guys think about this? 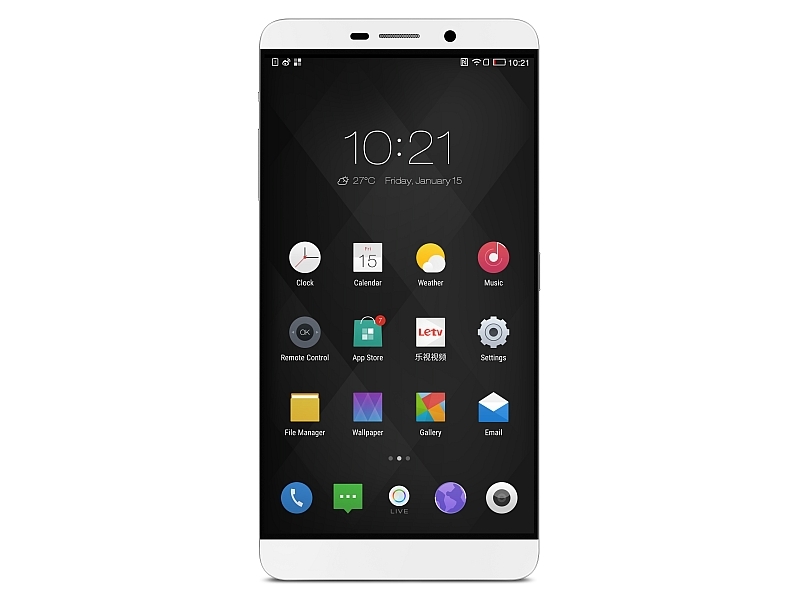 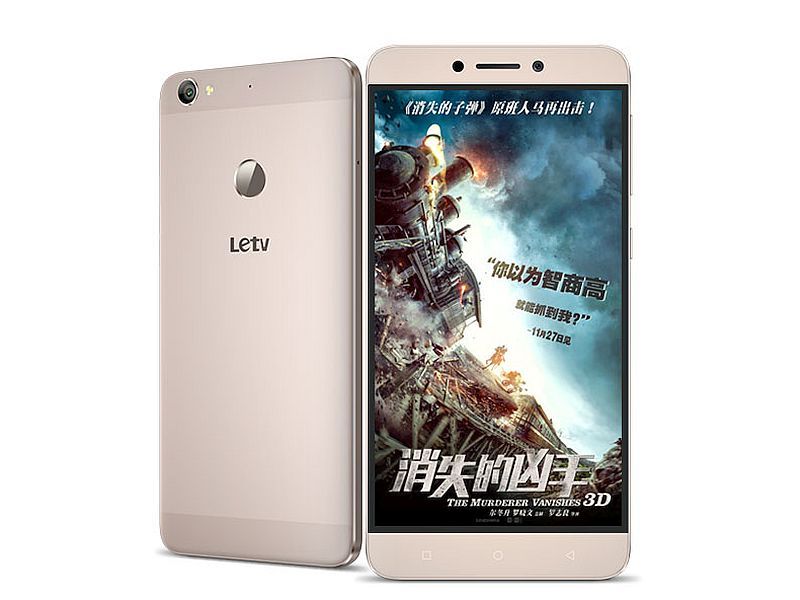 The Le Max has been launched in a 64GB storage variant at Rs. 32,999. There is also a Gold variant with 128GB of inbuilt storage, for which pricing is not available. A sapphire-display edition with 128GB and a Pink colour variant will also be made available in limited quantities of 1,000 units, priced at Rs. 69,999.

I love the bezel-less design but it looks a bit too erm… Apple-ish? Not that it’s a bad thing, just sayin’

Hey, you are righy Sonny. And I had this feeling that I saw it somewhere before:)