The V reviews and benchmarks I trust

First thing I need to make clear is that I am in no way affiliated with, nor compensated by notebookcheck.net, anandtech.com, irelandstechnologyblog.com, neowin.net, umpcportal.com or mobilegeeks.de

Now that’s out of the way…

I have noticed a bit of buzz on the site about some of the reviews that have been published on the V with some community members getting a bit irate about the reviewers.

Often feeling like one of the community elders (as in ancients who have been around since the invention of fire) here, I thought I’d chime in to hopefully be of a bit of assistance.

Over the years I have seen review sites rise and fall from relevance (or from credibility just like many anti-virus software providers - I’m looking at you Symantec!). There were Tomshardware.com, jkontherun.com, jkkmobile.com, ubertablet.blogspot.com and many more over the years, some of which are still around, some of which have been ‘acquired’ and others have just vanished.

Today there web is littered with so-called reviewers and experts but most of them fall into just two categories:

A. The paid corporate mouthpiece - (AppleFan)Boy Genius Report, CNET and others

B. The outright clueless - (I prefer not to name names here as this is potentially more damaging than the first, more obvious category)

There are however a few left who are often overlooked by the mainstream consumers who just don’t have a clue where to look and get caught up in the hype and noise made by A and B above. So here I will give my personal shortlist of the review sites I trust (for now) where at least a few have already published on the V at the time of this writing:

If the @Team has not already sent one out, a review unit should be sent to the team at mobilegeeks.de or to Nicole at mobilegeeks.com (for english language)

A review unit should also be sent to anandtech.com if not already done.

and one to Chippy Paine at umpcportal.com

Ireland’s Technology Blog has also done a review with video that can be found here:

The Eve V Review — Microsoft should be worried, very worried

Neowin’s overly excitable review can be found here (I think it may have already been mentioned elsewhere on the forum): 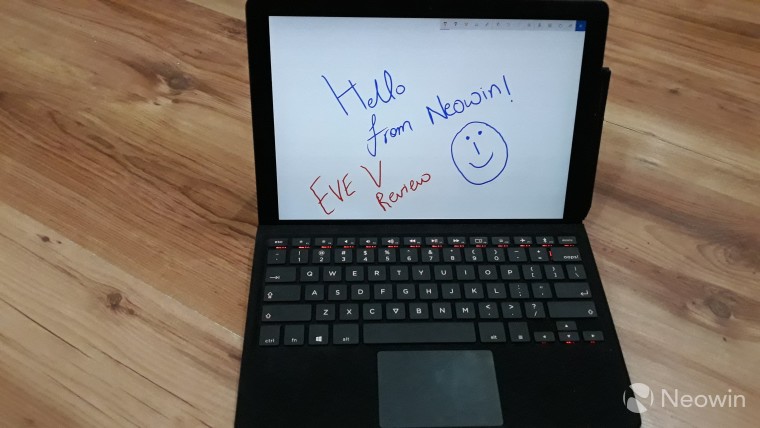 Is the first crowd-developed computer, the Eve V, a Surface killer or does it simply boast more than it has to offer? Is it worth your money? Find out in our full review of the 2-in-1 hybrid device!

Notebookcheck.com has published what I personally believe is the most thorough review so far and in my professional opinion hits the nail on the head as far as the V’s pros and cons and performance capabilities are concerned. For those interested in the eGPU support, I have reserved my opinion on the Donald Dock project until now… note the comment about the eGPU limitations due to the CPU limitations of the Core-Y processor: 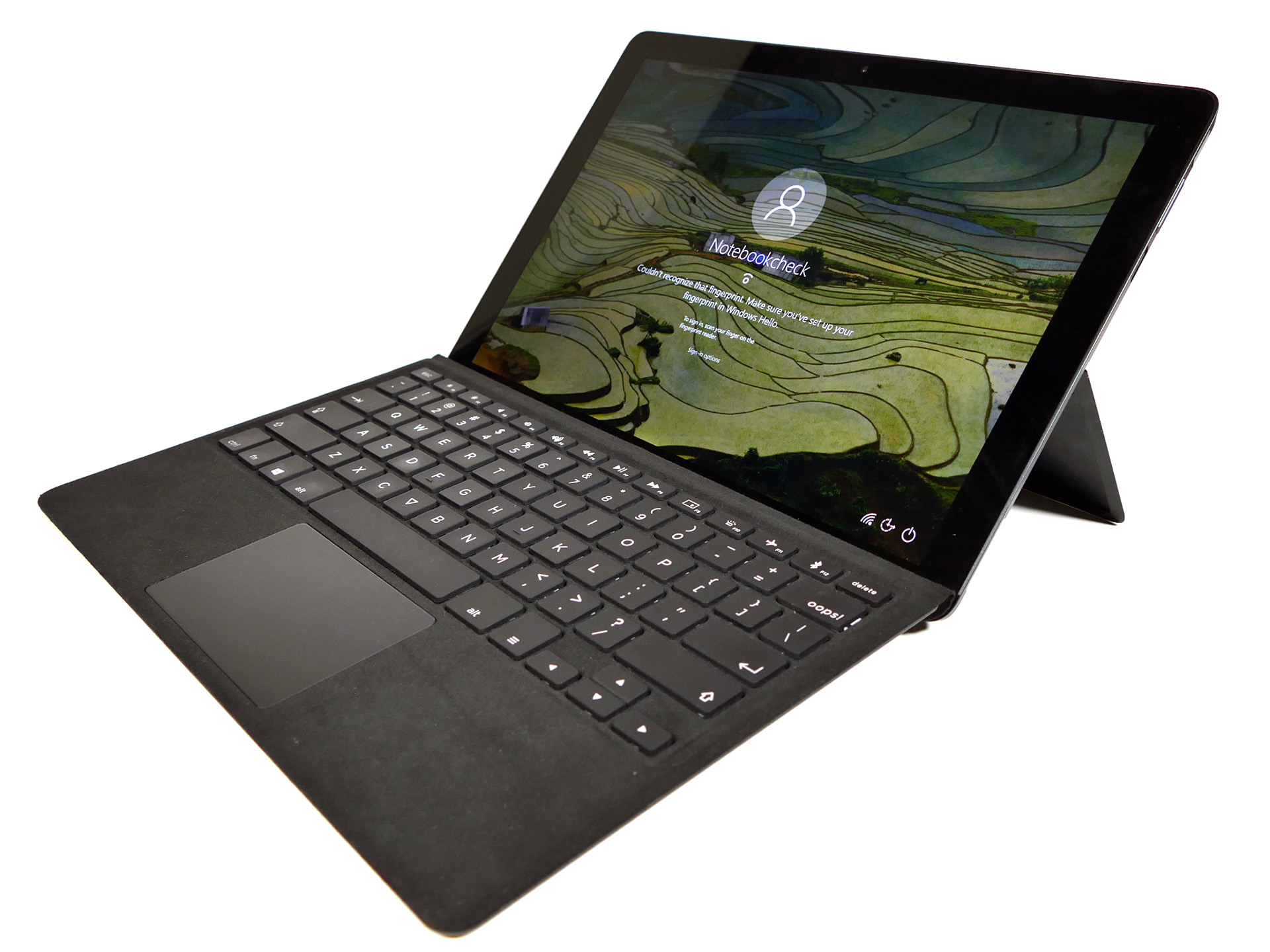 We are testing all three CPU models of the Eve V crowdfunding project. What does the detachable convertible offer compared to Microsoft's Surface Pro 2017? Which model is best?

Their unboxing video can be found here:

For those who are looking for something more powerful, there is the HP Z-Book X2 I mentioned in a previous post and for the mac-heads among us, in the same class as the Z-book, there is the Modbook Pro and upcoming Pro X tablet.

I personally will be going for the HP and will use the Eve V for everything that doesn’t require workstation-class power.

This is by no means an exhaustive list of every reputable review site on the web so feel free to discuss below any other sites I have failed to mention which can be relied upon for an impartial review.

As far as I know, he’s also affiliated with Notebookcheck. At least he was in some of nbc videos

I’m definitely with you that mobilegeeks.de should get a test device… There is no blog out there in Germany who is that trustable. They share there opinion not just about tech but also about society, social media and current news. I would love to see a review from them!

I surprised not much discussion on the m3 is out-performing the i5/i7 via notebookcheck.

A review unit should also be sent to anandtech.com if not already done.

Can’t believe anandtech not already reviewing it if they had the unit…
But at the same time, can’t believe that anandtech doesn’t have a unit