I liked the new refined version. I think the primary mark of the logo would not be the whole name but rather just the inverted triangle. I checked some famous triangle-logos but our triangle has it’s own vibe. It’s so simple a child can draw it from it’s memory, It can symbolize a connected, strong and effective symbolism. And also when we scroll down, if just the triangle came in, it’d look better I think.

But talking on the bad sides of it, it also can be iterated very easily into a down arrow which shows loss or simply moving downward. It also looks like a owl with closed eyes.

Looking more into it, this logo has a sense of wisdom in it. Like, if this logo was a person, it’d have been an observant listener than a very reactive speaker, and while being quite, he would be agile and effective. Among all the tech logos, our logo looks the wisest. What do you think guys?

Owl with closed eyes:) I don’t like es as they are now

I like the inverted triangle! Simple and effective in my opinion! Actual logo put onto the back of devices can be the triangle also, lots of possibilities!

That triangle! It opens up endless possibilities for any further graphics design.

This one seems to be cool. 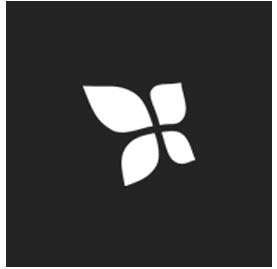 That’s the “old” one

yeap, old but a nice one

I think Eve’s logo (the triangle) looks cleaner and simple. Maybe we could light it up (laser anyone?)

Yeah I like it. I was against changing the logo in the first place. We’ve agreed we’d use the pyramid as the product logo. Maybe its a bit unclear now with the pyramid hanging in the middle of eve on top of forums.
@riku @Konstantinos what do you guys think?

eve as a logo looks cool

Trend will pass and logo would become outdated. I hope you gonna provide us great tech stuff longer than this. 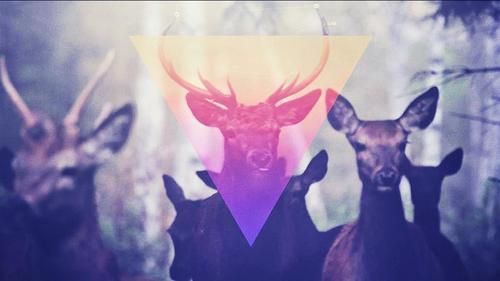 Maybe its use by us will be a stronger symbol. For example, a half eaten apple sign would have been looked down by so many. But the company behind changed that perception and the industry too. We too can, right? I like the inverted triangle, clean and minimalist.