Continuing the discussion from Why are you so passive in the community? - #77 by boistordu

There actually are apps for the forum software. I haven’t tried them since I think that the forum works superbly on my mobile browser (and I’ve got a Windows phone = no apps), but nonetheless: 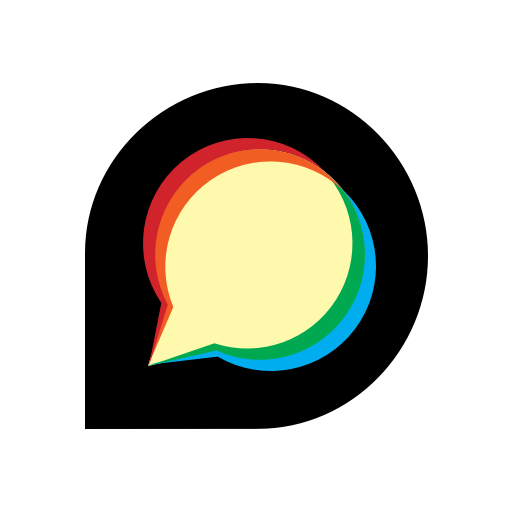 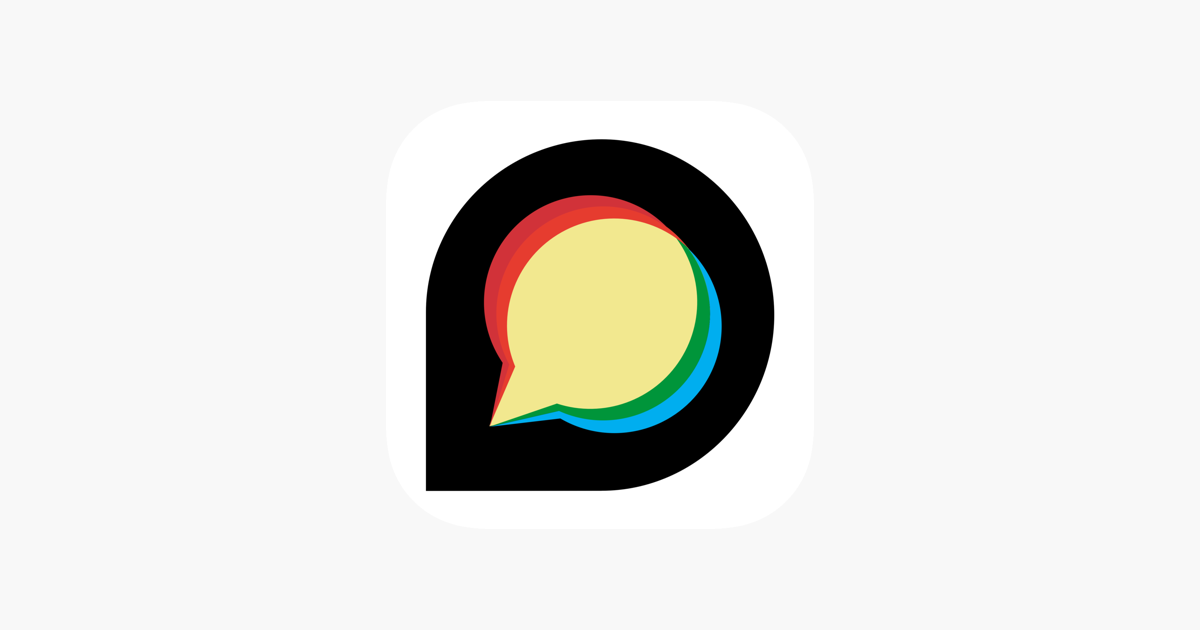 ‎Discourse is the 100% open source discussion platform built for the next decade of the Internet. It works as: - a mailing list - a discussion forum - a long-form chat room The application provides: - A central spot to view all notifications,...

Well if that is the case great, but then maybe just someone could take the time to suggest to discourse to put a f… notification on the home page of a forum using it ? just to inform the readers on the mobile browser to use their app ? I don’t think that the user have to know every little software where a forum can be read …
but much appreciated thank you

Those apps are garbage and 100% useless. At least the Android one for sure. It just opens a Chrome tab with the forum… And provides zero additional functionality. It doesn’t even try to hide this, it asks you to install Chrome yourself… LOL.

Those apps are garbage and 100% useless. At least the Android one for sure. It just opens a Chrome tab with the forum…

Can confirm its similar in the iOS version. It doesn’t open a separate browser window, but its a mere web wrapper

Can confirm its the same in the iOS version.

While I can’t speak for the Android app, the iOS app at least gives me notifications whenever someone mentions, replies to or sends me a message.

I won’t deny that the actual app seems to just be a web wrapper that stores the links you add, but I would strongly disagree that it adds no functionality. Whether the notifications are useful to most members is a different question altogether, but I personally find the app really useful.

(Obligatory disclaimer: I still use my Lumia 1020 as my main device, but I recently got myself an iPhone SE for testing purposes.)

put a f… notification on the home page of a forum using it ?

There is a setting we can enable to do so. You can read about it on the meta and see what it looks like.

If people actually want this, it is possible for us to enable the setting, but I am personally not sure the app provides enough additional functionality that most users would want to install it.

Well actually I m using it right now and i’m so much rested right now in my mind … and the notifications works well.

Firefox supports notifications… dunno about Chrome. Or you can just use email notifications. That’s what I do, and that way I get those notifications wherever I am, on my desktop, tablet, phone… without the need of any extra app.
So in other words, the app does not provide additional functionality compared to simple web browser and an email client (those come preinstalled on Android)

As I said before, don’t want to open tabs in a browser on an actual real OS.
So I have it on my iPhone now and it’s way better.

Ok, but you can open one tab on your iphone… No need for an app…

You know it still isea your browser. Its not a native app. It an web pages that is ised through a wrapper. It has no resource advantages over using your browser.

If the discourse apps are hybrid apps, which is what it sounds like, it is not exactly the same as a web browser wrapped in an app. Technically the OS’s have something built in called a web view which is similar to a browser, but not the same. Webviews only use HTML, CSS, and JS, so other common languages used on the web like PHP, Java, .NET won’t run. There are also no BOM (Browser Object Model) components such as a “location bar”, cookies, or bookmarks.

On the other hand, hybrid apps can use the Cordova library to access and make use of native device features like the camera, vibration, SQLite Storage, and more. You just can’t do stuff that simply in a traditional web app that runs in the browser.

I developed a hybrid app a long time ago, and am working on another now. I can tell you they’ve come a long way and in many cases are just as useful as a true native app.

No, it does not use web view. It uses Chrome. It actually requires Chrome to be installed. I’m well aware of apps using web view, but they don’t require any browser to be installed, because web view is a separate component.

so other common languages used on the web like PHP, Java, .NET won’t run

Lol no. If these languages didn’t run, then you wouldn’t get any response from the web server. The languages you named are used only on the server side, and they’re used to generate the content you see.

On the other hand, hybrid apps can use the Cordova library to access and make use of native device features like the camera, vibration, SQLite Storage, and more. You just can’t do stuff that simply in a traditional web app that runs in the browser.

Well, then it’s not a “hybrid app”. As I said, it provides no additional functionality to a web browser. Because it’s just a wrapper for a Chrome tab, nothing else.

And sa again, it does gives some functionality more than a safari tab on iOS. Not everyone is using android.

I’m interested to hear what extra functionality it gives

If you promise to stop being stubborn about any subject then yes I’m happy to explain it to you.
So for start, notifications (yes on iOS this is a big deal, if I’m correct you have yourself some iOS devices so why don’t you try it if you don’t believe me ?)
You don’t need chrome so it’s not chrome based so it could be an hybrid app (again on IOS !)
Better UI management than on my safari app in iOS. If I have the courage I will take you some screenshots if you want to, but again you can check it all by yourself since you seem to have some iOS devices.

Lol no I don’t have ios devices. They suck. Why did you make that conclusion? Because I call it crapple every time and always stress how overpriced the devices are? Did that make you think I would be stupid enough to buy something I hate so much?

No as I said, but you are not reading the whole message ———> I was thinking having read it on your profile but I’ m mixing up with someone else I think.

Hi Paulunias,
You could simply say “No ios devices”.
You don’t have to add that the other person is totally stupid just by asking you something what surprises you.
Those kind of answers come over as being very aggressive.
Who is really interested in what you think about the level of stupidity of other people. They are interested about what you will answer to a question.

Did that make you think I would be stupid enough to buy something I hate so much?

Some of your answers and behaviour here.