Just watched the event and I agree, barring terrible performance this will be huge! I would like to see a windows on arm device from Eve.

This thing is a big one. But I think that Intel will show it’s teeth quite soon.

I’m guessing your talking about the poor ‘benchmark’ articles. In my view they are not representative of real world experience and the benchmark itself may be running in emulation.

Weren’t they around m3 level? I might be wrong here, but that’s how I have it in my head right now. And an ultraportable device doesn’t need more for me.

I’m pretty sure native apps will perform at m3 level but the question still remains on emulated apps, guess well find out soon.

I can just link German sources on the go now, but the results of Geekbench were 4263 points in the multicore-test and 1202 points in the single-core-test for an HP device a month ago. An ASUS device had 3.174 in the multicore and 818 in the single core test. I guess, the two PCs were the ones released today. And since geekbench was emulated, the emulation is more or less on i3-6006U level. Got the info from here: http://windowsarea.de/?p=171439
http://windowsarea.de/?p=171630

Interesting, this is much more promising now. Last time it was reported, it performed in the league of Atom x5

Here are a few hands-on videos to follow up the topic.

This just further supports my unpopular opinion about the move to arm for the personal computer from earlier this year.

@SyrtakiVampir, @Attiq give it time… the key with this type of product is to get mass adoption first… remember the netbook? It started off on Celeron and first generation atom processors that were laughably slow but the low price led to mass-adoption which in turn led to the creation of the ultrabooks we have today. No one will complain about the performance of a high-end ultrabook but few people actually think about the fact that we have the netbooks and crappy atom processors to thank for their existence.

Likewise, reaching critical mass on the adoption of the arm64 windows platform will lead to innovations in the SoC space as well as the system design and battery technology space that will see systems like these beating the Core i7 and i9 laptops someday.

On the topic of emulation benchmarks, remember that the Snapdragon 835 and the upcoming 845 emulate x86 at the hardware level with the assistance of special drivers, so this isn’t a purely software driven solution. While the benchmarks may not be flattering in the early days, it must be noted that this is a consumer grade implementation of something that is already done quite efficiently in the arm64 server space on a regular basis so whether this can be done seamlessly and without noticeable performance losses is no longer the question.

The key is how soon that level of emulation performance will be achieved at low cost on consumer class equipment. Once again, it comes down to mass adoption of the platform. If there is acceptance and demand for the technology, then there will be more time and money spent on research and development and more time spent by independent developers to find better and more cost effective ways to improve that performance leading to the levels we see in the server space, on these low-cost consumer devices.

This! I very much agree that it’s just a matter of time and momentum and this could be very disruptive.

This looks really promising and I’m so excited to see what becomes of it. I hope this matures and gains enough ground so there’s a worthy replacement for my V (gasp! Blasphemy!) in a couple of years.

seems like they’ll get better as the software side improves, as it has since last reported (previously ±Atom x5 now ±i3-6006U)

possible to plug an always connected thing in a thunderbolt port?
Keeps the V lifetime up.

If they do improve Atom, it really needs to be rebranded, hate it with a passion

@Team
Be careful , don’t be late with your backers and especially your futur customers on flash sale !

Please read carefully the news below and review your marketing and production and sales planning ! 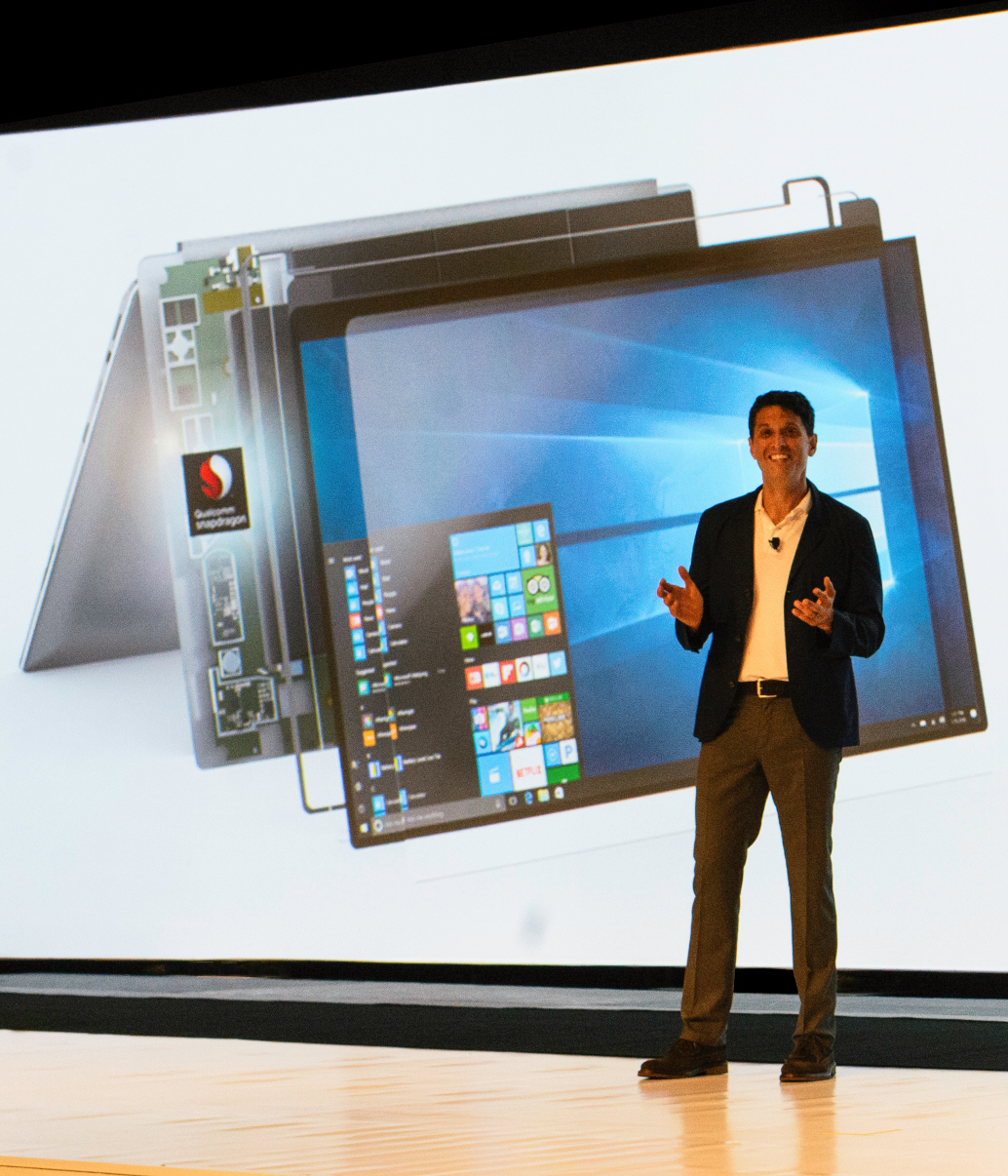 Pretty old news that one.

V is on totally different segment than these “always connected PCs”.

The m3 model might compete in the same performance level, but yeah in general I agree, all those PCs has really low resolution screen that’s clearly no match for the V