In the Three liner update 13.07 topic, some people suggested that they wanted to donate to Eve to help off-set the higher cost of the new displays. It’s not like Eve though, to ask for your money and not give you something in return. “So how about we sell some T-shirts?” asked Konsta. That way the people who want to support Eve can do so, and they get something in return.

Of course, that leaves the question of what we’d actually offer. And since we’re Eve, of course we want community input! Give us your suggestions!

(Below are a number of posts moved from the abovementioned topic to keep that thread clean and get the discussion here started.)

Same here. Maybe it would be a good idea for someone to make a poll to see how many people would be willing to support the price of the new screen if you guys think you’ll have problems supporting yourself financially. @Team

Thanks a lot for support!

How about we would sell some T Shirts? This way You would get some Eve gear as well

How about you guys make a poll in separate thread about that?

I have T-shirts for 3 lifetime’s use. How about short sleeved collar shirt?
Black collar shirt with red Eve V.

Yeah, T-shirts are so plain. How about Eve pocket squares, tie pins and cufflinks? (I’d buy them, too!)

Really though, let’s keep this on-topic and about the status update. I’ll create a new thread and move some posts over to keep this one on-topic…

T-Shirt? if it is unique… I want one … for example the design have half black, half white vertically… and small eve logo its fine (just personal taste)

Black hoody with red “bloody” triangle on it!

P.s. And I want that flamethrower from Helios!

Hahaha good choice this scenes of Spaceballs.@Helios
May the Schwartz be with eve in any case

Love the idea…
Is there a way that Eve creates (crowdsources?!) clothing/gear design that you then simply export to a shop which will take care of the cloth quality, print quality, etc. I am fairly certain that you can find a shop that lets you collect profits in a respectable fashion.

T-shirts / Hoodies / Mugs / Caps / Simple Backpacks with logo / Keychains etc. - I would opt for nothing fancy when it comes to the logo applied to these objects: a simple eve logo works just fine (well, if someone knows how to make it look cooler I would not mind at all

, but the one you guys made it’s perfect - i.e. the wallpaper you made).

PS. It is indeed a better idea to support the project this way and not by simply receiving donations.

I love the New York and German (Ulm) T-Shirts.
But instead of having the Statue of Liberty or the Brandenburger Tor we could have the V in the background.

I would also buy a mousepad if it is a decent one.
I’m not talking about this thick plastic ones 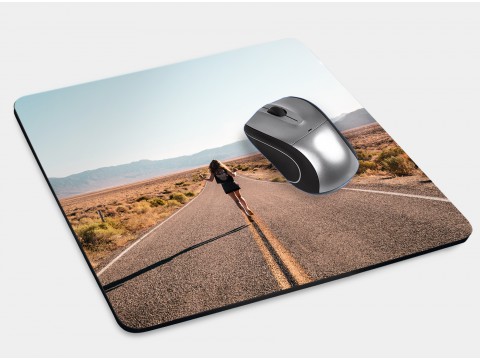 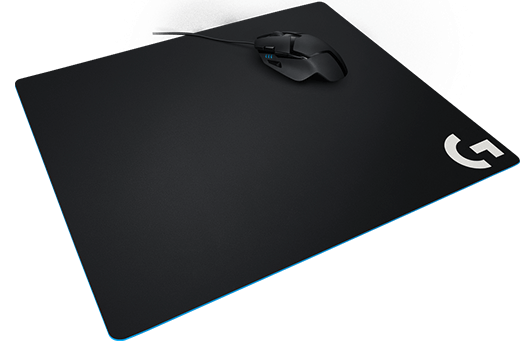 I love the Ulm T-shirts, too. Since i’ve already got one, there is another suggestion. I’d immediately support Eve, if I’d get one of those!!! 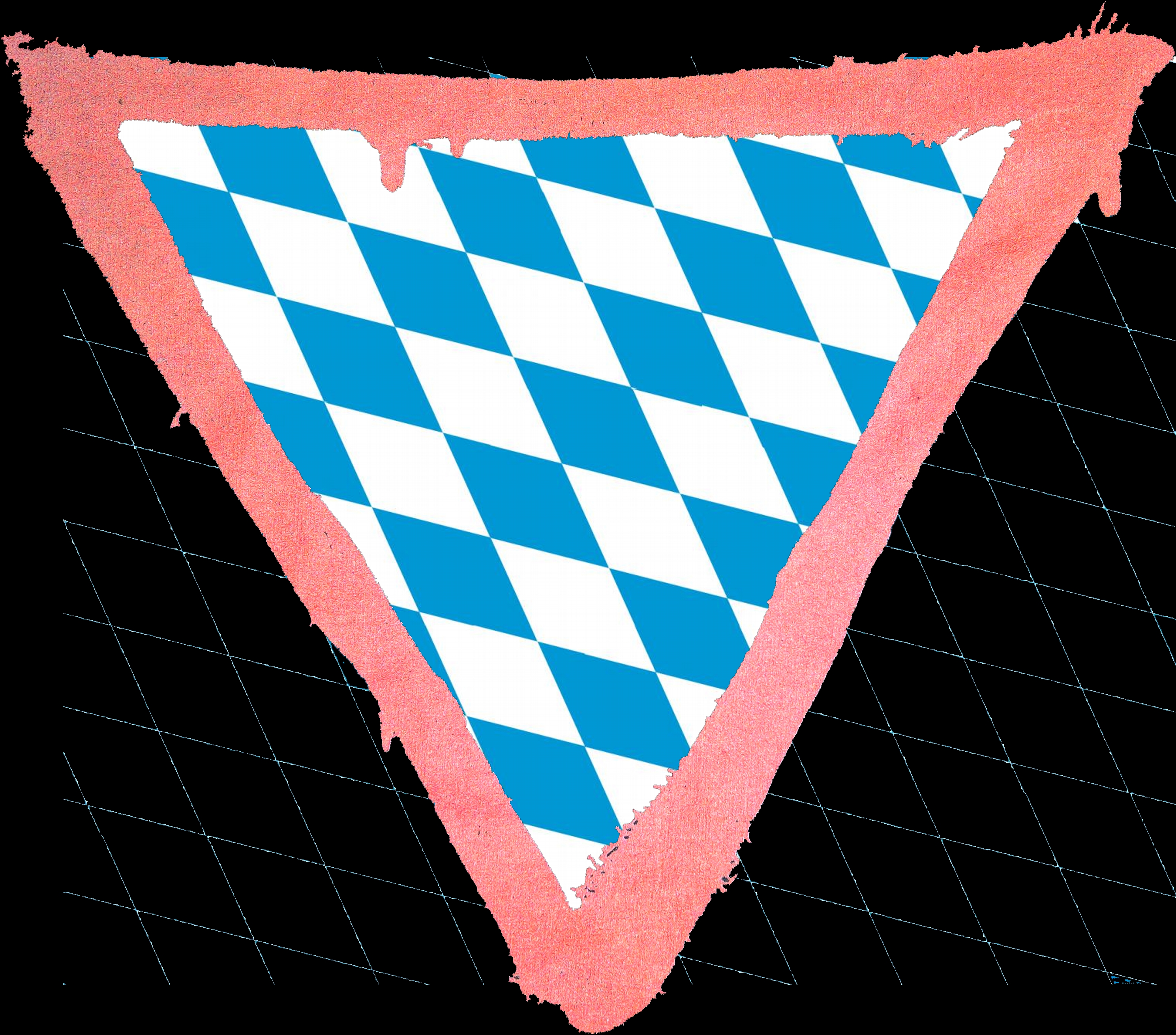 What about some compact umbrellas? Black with bloody logo - I would take one

What about a cover to keep you warm during winter on the sofa watching Game of Thrones, remember that Winter is coming!

I’d be so down for some Eve swag. I almost always buy a hoodie from my favorite companies simply to show support. Maybe some alternate ideas would be window decals (I’d stick it on my V) or a sticker pack (cheap to design, produce, ship). 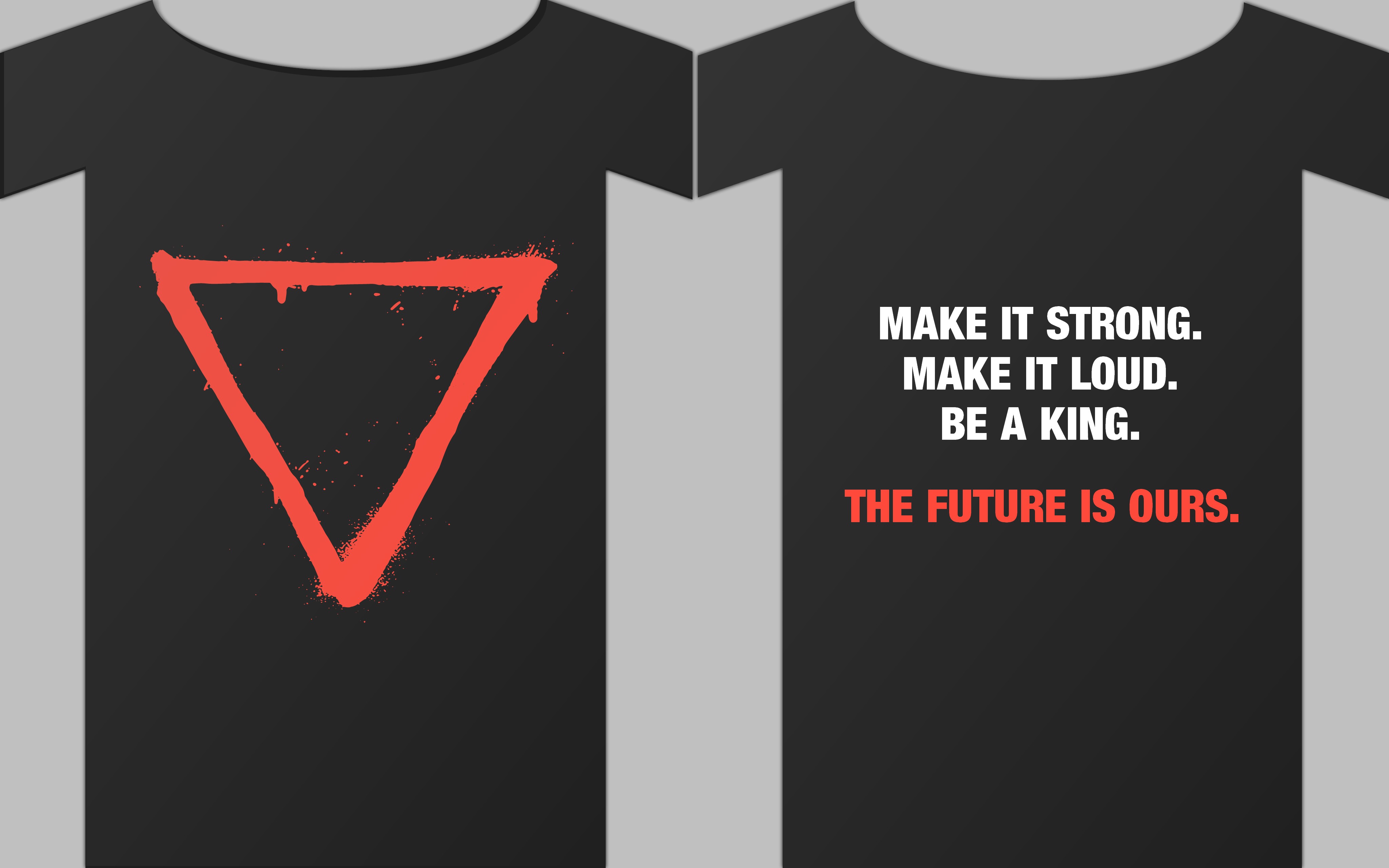 Just as idea to discuss about^^ Design ist inspired by common festival/music (especially electro/hardstyle) merchandise tshirts. What do you think?

Community didn’t want it loud, that’s because it’s fanless. Right would be make it quiet xD

@Hawk_Hunter Loud because of loud speakers, but yea you’re right