Please note, this thread would likely better serve the community by keeping the thread concise, so in the case of questions/comments/etc that get answered we will update this post to handle them, and please remove the original post or hide it’s text in a [details][/details] tag

2017/04/11: Will be updating this weekend for upcoming changes with Bug Tracking/organizaiton (see post 54 below; any recommendations will be much appreciated!), as well as with tester statuses

Some members of the Community have expressed interest in running another OS on the V (specifically Linux), and so this thread is meant to serve as a reference of current progress to that end. Will update as more information and feedback come in.

Major Pre-update: Canonical has responded to Eve about cooperating on the V’s Linux support; more details to follow!

Finally, a response from Canonical.

Eve supplied me with the picture, publishing censored & with permission

So what do you think?Basically, I’d say it’s all but confirmed that the Eve V will have a version running Ubuntu. Whether we can have that version at a lower cost(without the Windows license), I know not.

If you would like to volunteer, please post below or send me a message and I will update accordingly!

FAQ (to be expanded):

Q: Will it run Linux?
A: Community members will try to sort out hardware support, but Eve as a company does not have the personnel to dedicate a team to official Linux support at launch (in any of the various forms/degrees/flavors). They will not lock down the device, from it, but understand that getting hardware support may be challenging.

From Mike on the team, describing that it won’t be officially supported at launch, but reiterating community support and possible support in the future:
http://dough.community/t/what-if-ran-ubuntu-eve-partners-with-name-goes-here/708/148

And from Peter, the community manager:

Add me for macOS, please

I prefer Ubuntu or Sailfish

Sorry, I have no experiences with touch Linux, I have dual boot on Asus Transformer only, but Uuntu work with keyboard only. Some experiences I have with Sailfish on phone, I know it is working on tablet too, not on 2 in 1.
I plan dual boot on my V, Windows+Linux, I can test it, not configure.

Okay, sounds great, I will add you to the list! Thank you!

Hey, I’m not sure how much I will be able to share when I receive a prototype, but I’m very interested in testing Linux on it. I will try to install Ubuntu on it for sure, and see what’s working and what isn’t. I won’t have enough time with it to actually fix things, nor do I have sufficient experience in these things (not to mention, things might change because it’s a prototype), but at least we should get an idea of how much work would be needed. So if you need testers, put me on the list

Haha, if you can get it to install, I will be impressed! In all seriousness, a person’s best bett on MacOs is probably a VM, as the hardware will likely be rejected by the OS/will just not function correctly (my understanding of Hackintosh projects is that they require a lot of “tricking” the OS into thinking it’s a different machine)

So if you need testers, put me on the list

I had some experience with hackintoshes that my team tried using for testing, and the experience was mediocre at best. If you try that on the mobile device, I can see how things can get frustrating quickly. Then there is another thing about just getting it to work vs having it optimized for the particular hardware. This could be a fun project, but I would not recommend trying to make it a daily driver.

Give me I try, I am moderator on the biggest german forum so I have some connections…
Stay tuned, but also good luck to the Linux guys!

Well, it’s not that bad… I did some research (I admit, not much of it) and it seems like it will boot as long as this file is present:
https://www.tonymacx86.com/resources/fakesmc.325/
The biggest challenge to make it boot if you don’t have an already working mac is making an install USB, since the updates are distributed in a weird format that Windows can’t open.
Of course, making it work properly is a completely different talk and has much bigger challenges…

Haha FakeSMC yes, this is a little step (but yes actually a must have)…
You can go much comfortable on Gigabyte Mainboards,
because you’re able to store drivers and the bootloader (Ozmosis) into the BIOS.
This means, you can boot from an original Apple Stick without modifications

Bad fact is, only works with computer mainboards, because on mobile the storage for the ROM is to less : (

There are many more adjustmens required, but trust me I have already collected some ideas for the V.
But without V it’s really hard to make some tests…

PS: This message is written from my Hackintosh

If someone from the Hackintosh group needs such an install media created on Mac just PM me.

I prefer Ubuntu or Sailfish

Is there any way to get Sailfish source code? Would like to have a look at it too (not on my V though).

I would volunteer to test it under archlinux and maybe help to get it working on our V’s. Only Problem, I get my i5 Version with the 2nd batch, so in april.

@Tirigon, I think this help You 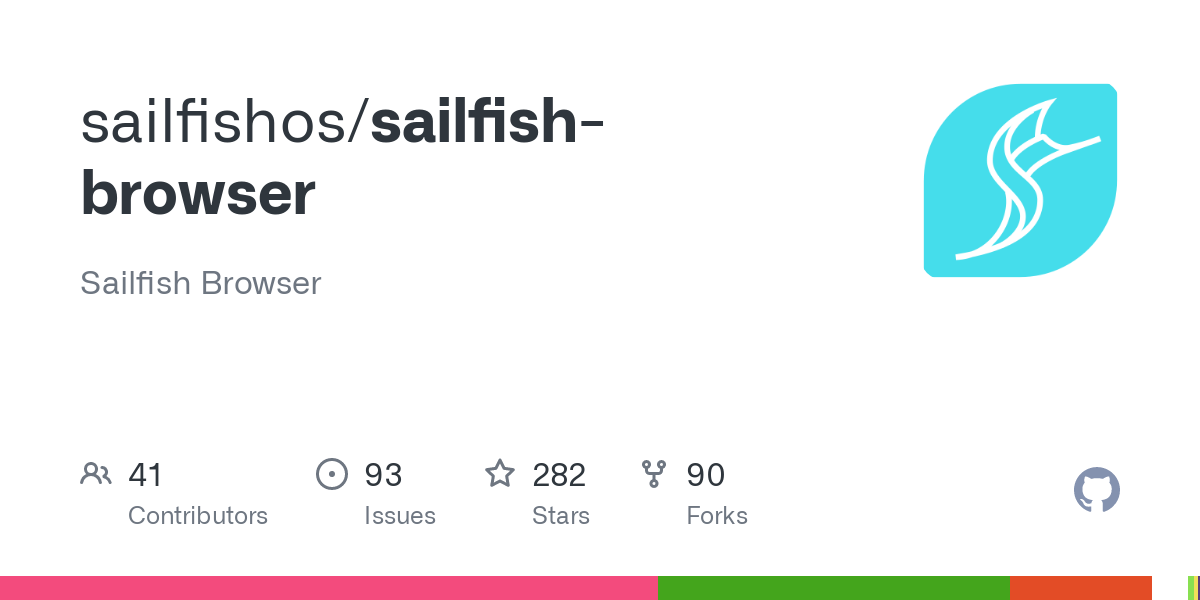 Sailfish Browser. Contribute to sailfishos/sailfish-browser development by creating an account on GitHub.

I have no personaly experiences with compiling Sailfish code, my collegue compiled it for OnePlus One phone.

Many thanks, have to take a look into this stuff!

Count me in for testing Linux RemixOS and Apricity OS. YAY!

I’ll make sure to test Fedora 25 on the V once I get my unit.

I would volunteer to test it under archlinux and maybe help to get it working on our V’s. Only Problem, I get my i5 Version with the 2nd batch, so in april.

No worries, we will appreciate all of the help we can get!

Count me in for testing Linux RemixOS and Apricity OS. YAY!

I’ll make sure to test Fedora 25 on the V once I get my unit.

Count me in for Linux testing too. Most probably Fedora, but I will most certainly try my best to boot XNU (darwin) on my eve.