Eve V is the only tablet which keyboard also works in Portrait mode.
Unfortunately this gets us only half way in using Eve V in portriat mode since the current kickstand doesn’t support portrait mode.

Was there at any point a consideration to build kickstand taht works in both orientation?
Something like double hollow (like in acer switch) ortogonaly aligned kickstands.

2:3 screen ratio is also sometimes reffered as paper ratio indicating that such tablets are supposed to replace paper and papers are used exclusivly in portrait mode.
When working on a document portrait mode is superior.

This would make Eve V trully revolutionary device allowing it to be used like no other.
And more importantly I think this is a more natural way of using these 2:3 tablet.
It is just that industry is completely ignoring that trying to pursvase us otherwise.

I would prefer to write in portrait I imagine.

Just checked with this search function and this has been proposed and discussed previously, but those topics have already been archived, so they are not visible to everyone. Not sure if useful to link any of the topics because of that.

They actually had drawn concepts of kickstands and cases with that potential as well.

Yeah, I am getting “Sorry, you don’t have access to that topic!”

I searched for previous topics but didn’t find any dedicated ones.
Only mention of it barried somewhere among the posts.
But I didn’t see any designs and sketches.
I am very interested in those.
Could you link to it or copy paste or something.

When Surface Pro came out it was so obvious that 16:9 is never gonna work for office tasks.
It took them and others few generations to understand that.

But they still seam to able to get away of not being able to use tablet in portrait mode for document creation.
I see no intention of any of the big names to change that.
So our only hope is EVE V like they did with the bluetooth keyboard.

Here they are. Let me know if you can access them, as they might not be visible for all as they are archived.

I am getting “Sorry, you don’t have access to that topic!”
Google search also shows them but when I click on the link the error appears.

Thinking of this, unless there’s some complicated rotating hinge or something, it might be hard, as we would lose the ability to set the V down at our desired angle (up to 130, anyway).

Unless the portrait mode is stuck to just one angle.

… Also, you’d have to block either some of the ports (including charging) or some other ports and buttons (including power/fingerprint). Not sure which is easier to live without but both scenarios are bad. Fear it may take a complete re-design… especially if the back of the case has to significantly change shape to accept a different kickstand design.

Well in the meantime there are simple portable options available. It’s not ideal but it’s something. Not sure if it’ll fit but Products - IKEA

There should be no drawbacks as far as I can see.

You can either have an aditional flap in the middle like this.
Current full-plate kickstand would need to be replaced with frame-kickstad as shown in the other image below. 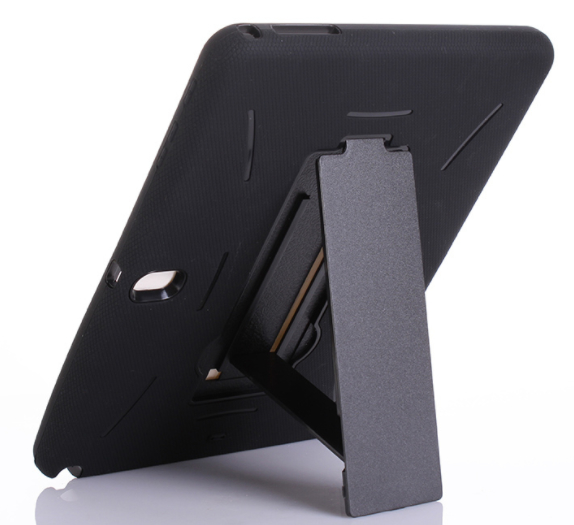 Or you can combine two of these frame-kickstands positionaed at 90 degrees.
One frame will be smaller and in the middle.
The other one will go around it
This is not shown on the image.
But image shows there is enough room around the existing one for another frame-kickstand. 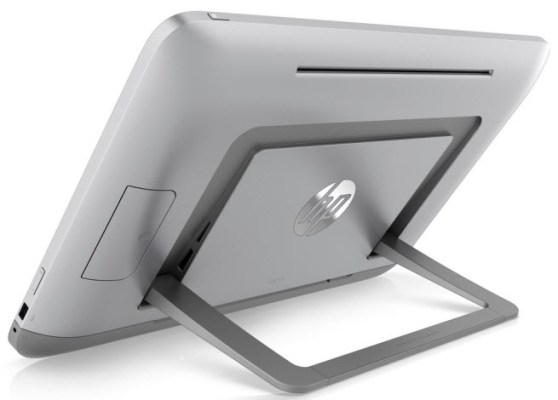 For portrait mode I’m going to get one of these: https://myplinth.co.uk/

Here are some sketches of ideas that our community came up with back when this was being discussed during the initial development phase:

Making such changes now would require a mechanical redesign and re-testing of the device. As the V is already in production, no changes will be made to it at this time.

Making such changes now would require a mechanical redesign and re-testing of the device. As the V is already in production, no changes will be made to it at this time.

Is that bad? Can future addition/changes be discussed for the V2 or whatever it may be called (W?)? 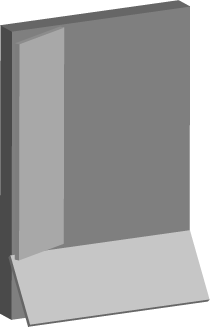 Not perfectly aligned, but it’s sketch

Does anybody have an idea if this Ikea BERGENES stand will work with V (will V fit in it)? Or does someone have another suggestion for a small and cheap portrait kickstand? I’d like to get it in advance, so I have everything ready to rock.

Furthermore is there any limitations or drawbacks that come in mind, if I have the V in portrait mode and I connect it to a 16:9 aspect ratio monitor? Can I use both side-by-side in duplicate mode or just in extended mode? I have never had different aspect ratios, so I have no clue how Windows will work. 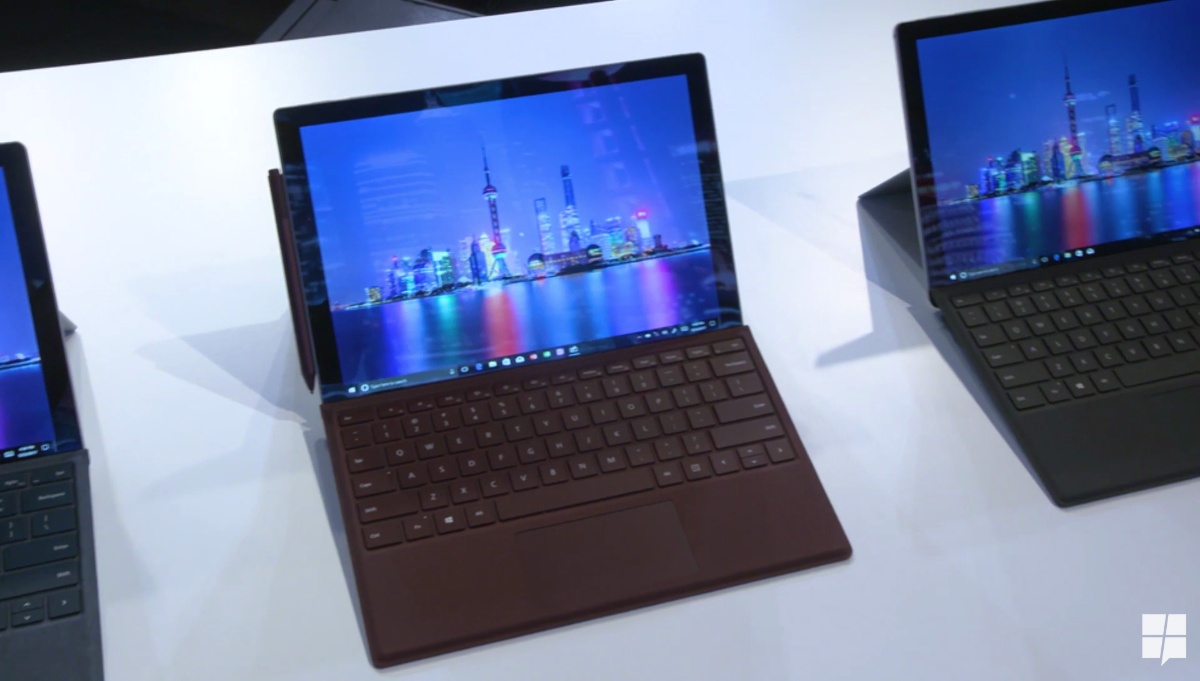 Microsoft's Surface Pro is billed as a device which can be used as a laptop and a tablet in equal measure, but with this new accessory, you'll be able to use i

Saw this on r/Surface. Thought some would be interested. Not sure if Eve V can fit tho.

That’s cool and even better and more versatile what I imagined! I’m just afraid it wont fit the V, if it has connectors etc.

I’m unsure. It states to be for tablets up to 11". So just buy it, it’s not even €2,-.
Ikea does have some other solutions, those are less portable though. 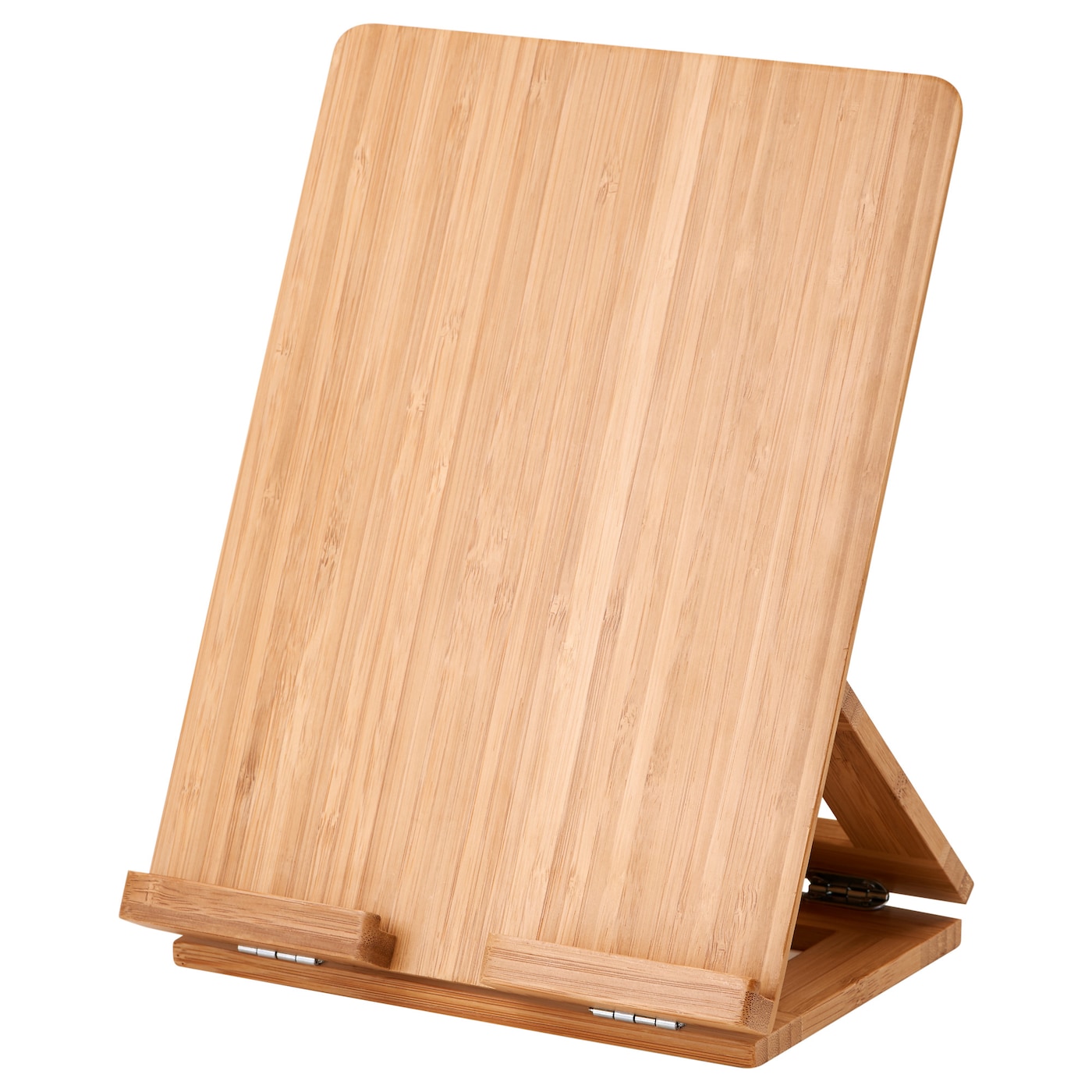 is a possiblity, since you can fold it and adjust the angle. It also gives less strain on your device (especially when touching the screen). It’s heavier and bulkier though.