Hi @Team and other community members ,

Eve arrived a few days ago and after spending some time with it here are my first impressions and thoughts:
(Please note that I have been a surface 3 user for the last couple of years and you might notice a lot of comparisons to that device.)

The packaging on my V was proper (inflated bubble wrap etc.). However, the V itself was somewhat dirty with marks on the back which initially looked like it was scratched. They were easily cleaned later but I didn’t expect the device to arrive in such a condition. At the back under the kickstand there were some marks which looked like some tape was applied and removed but the marks or residual glue wasn’t cleaned before shipping. I have tried cleaning it but it hasn’t fully gone and it doesn’t look very nice. Even if it is very light now it is still very annoying because I can still notice the glue residue and marks. (see attached images)

The device itself is quite heavy and for the overall look and feel, the material and build quality doesn’t feel as premium as the surface devices. The difference is very noticeable in the hinges and the kickstand. I sometimes rest the device on my hand with the kickstand open to watch videos while lying down or in a relaxing laid back position on the couch. Although this works just fine with the surface, on the V, besides the very noticeable extra weight, the hinges and the bottom part of the kickstand just hurt my fingers after a while. (and not just because of the weight of the device.) When I close the kickstand a gap appears between the kickstand and the V’s main body which disappears if you push the kickstand “into the body” while its closed.
and as noticed in some other reviews the v’s body is an incredible fingerprint magnet.

Display is gorgeous. Don’t appreciate the splash screen popup of the calibration software each time Windows starts. I wish there were a way to just silently load it in the background.

Pen - The buttons feel a bit loose and wobbly. I would have preferred inclusion of an eraser like tip as with the surface pens. I don’t know if this was a deliberate community choice though. The magnet is also weak to hold the pen attached to the V.

USB ports: The top USB C port didn’t recognize my phone when connected to V. The lower port did recognize the phone but I experienced constant problems when trying to transfer photos. 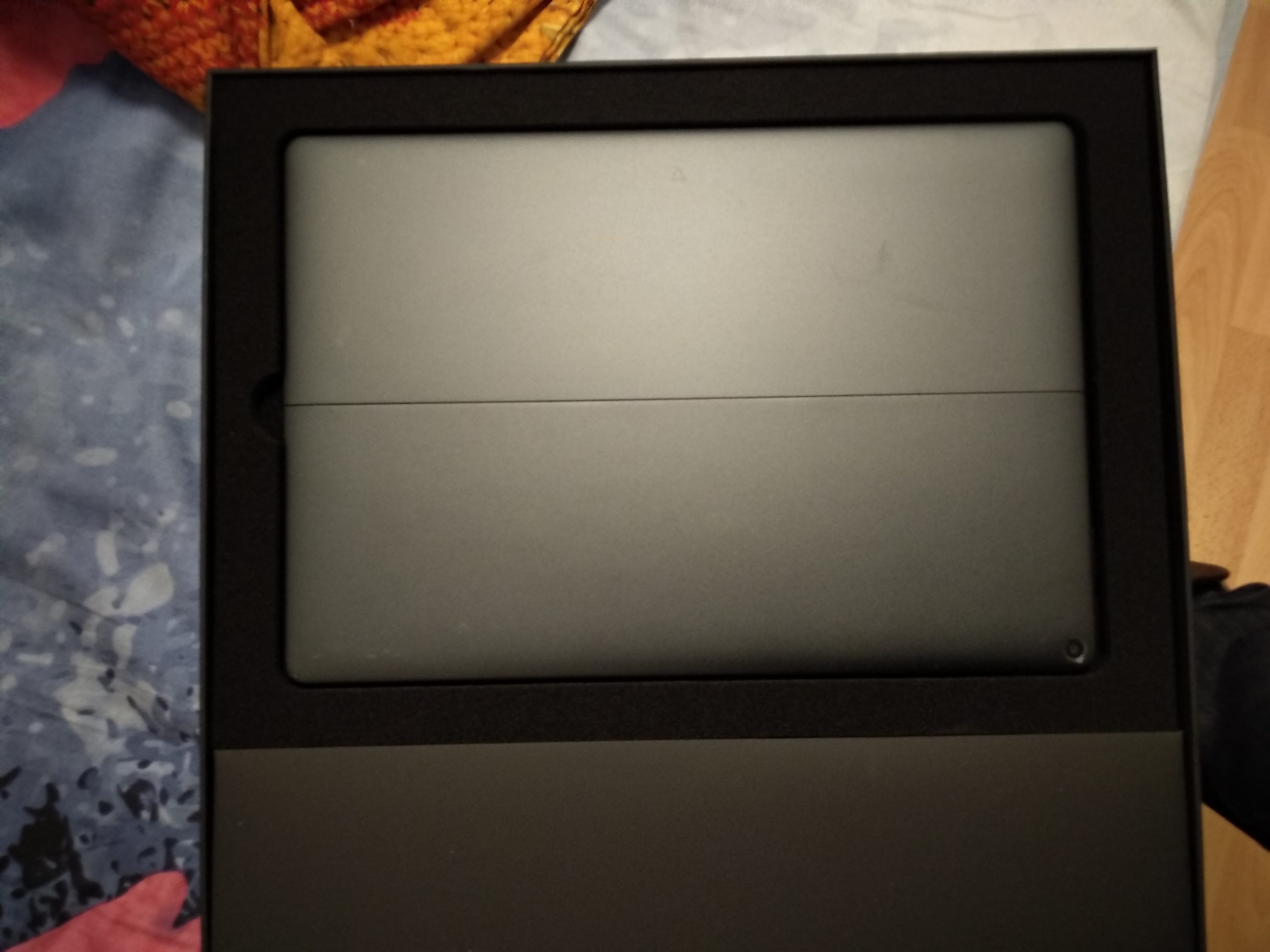 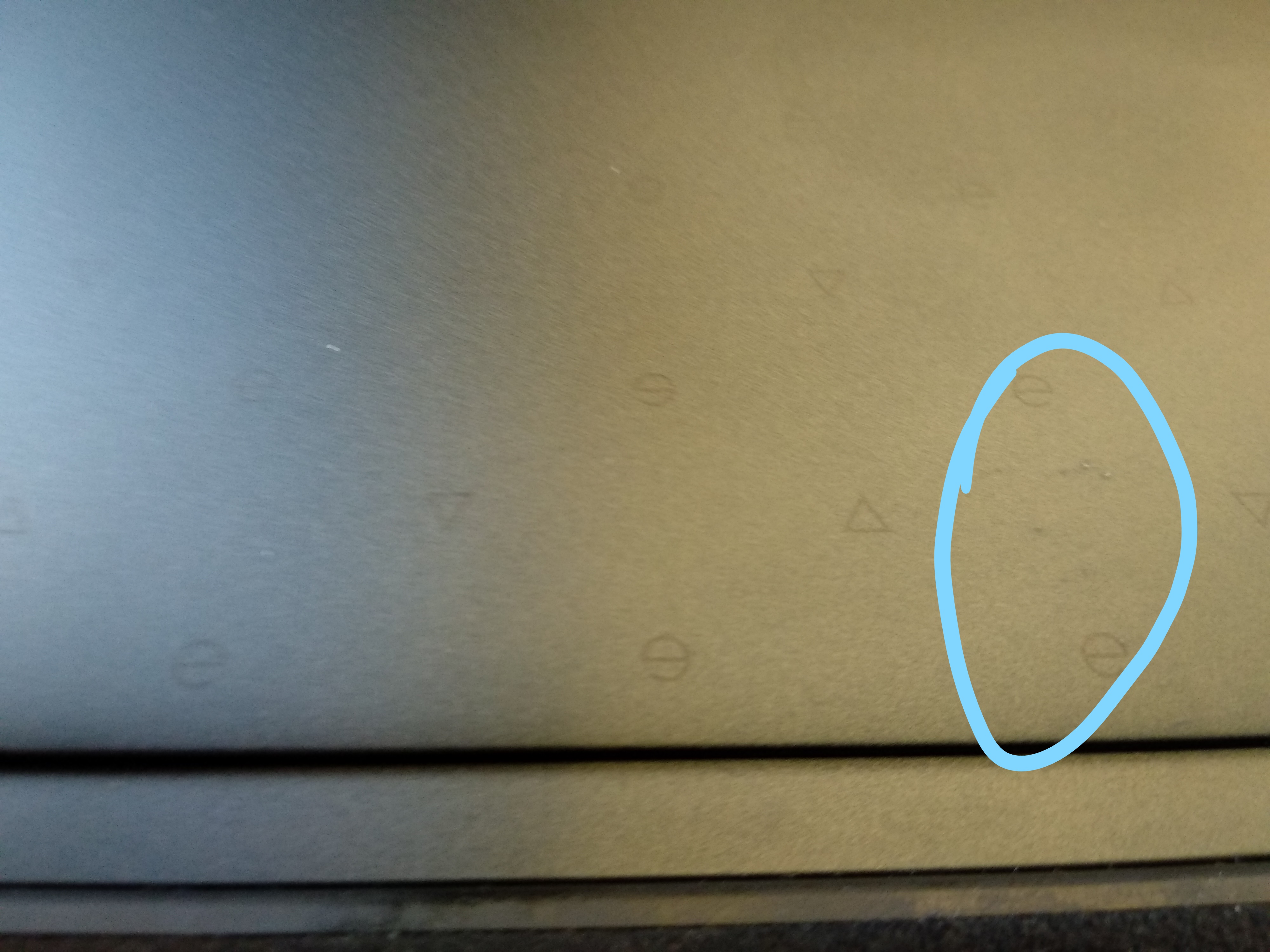 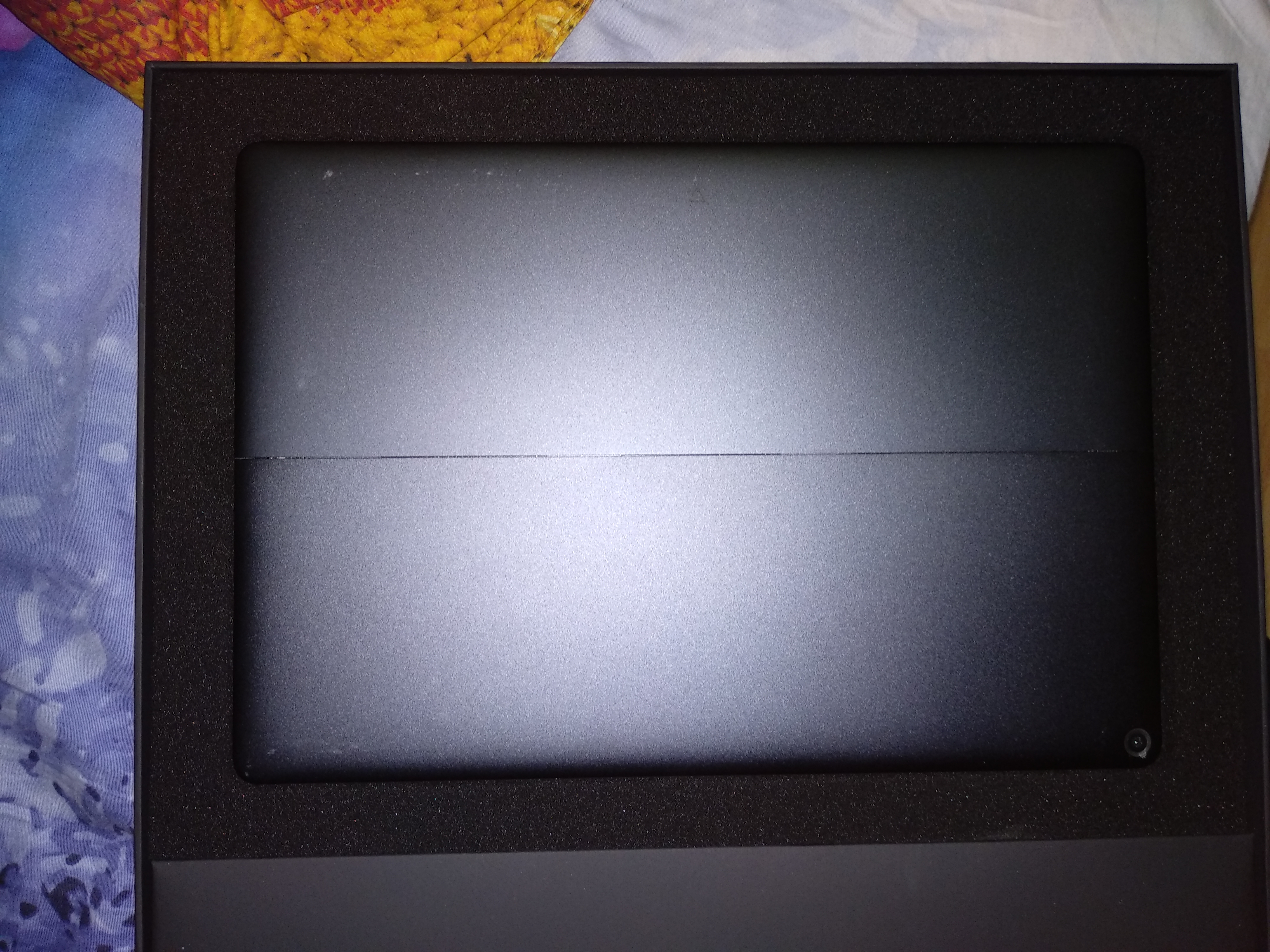 Have you already update the drivers of the speakers ?

Visit this page and install drivers, and see if you have to revisit your comments based on the new driver’s changes…we have seen few user very happy about it, let’s see your view post installation…

Support guys will reach out to you with the best possible solution. Sorry to hear about your experience!