A flip phone that is as simple as possible.A phone that

1.Makes calls over 2g 3g and 4g networks
2.Recieves Text message
3.Has screen similar to Kindle paperwhite so that there is no eye strain.
4.Holds 50 contacts
5.High quality Voice in calls
6.Dust, Water and Shock Resistant
7.Can be used as portable hotspot,but no browser inside the phone software environment.
8.No apps,music or videos.
9.A rugged phone that feels premium.
10.Very long battery life
Price 300$ at max

While a nice idea, I don’t see the market for it right now (being so simple). In current markets, Japan is the only one who continues to use flip phones in mass quantity afaik and a simple flip phone would, in addition to Japan, only appeal to a handful consumers who want feature phones (mostly elderly and mid-aged people from what I can tell). And 300$ for a feature phone wouldn’t be reasonable imo.

Does it really make sense to have a phone that connects to 4G internet but isn’t able to actually use that connection apart from bridging it to other devices? And I think Nokia 3310 is just what you’re looking at. It’s not sarcasm. And it’s perfectly normal. But look:

Edit: OK I missed the fact that you want a flip phone specifically. Anyway, I’m pretty sure you can find something on the market. Flip phones have been around for a long time, so the market is quite saturated. There are brands like Getnord and CAT that produce rugged phones

Well Volte is used in the case of 4g network for voice calls and its excellent.
Make the phone with bigger antennas for better network reception which would make the phone bulky but thats ok. Monochrome display sucks I want premium quality higher ppi and I dont want people to think I cant afford a smartphone rather carrying a phone thats well made and does few things but does it perfectly is something truly premium.
Maybe this sounds illogical but see steve jobs had a sim card in ipad but restricted phone calls from it.I just want to use things in a particular manner and i don’t like unnecessary options.
@Artur Just because they are silent does’nt mean they are few.

While it is an interesting idea it hard for me to imagine a market for such a device. In the today’s connected world, it would be basically asking people to forgo everything they are already accustomed and go back to placing actual calls. And if you observe millennials and onward you will notice that the actual calls are rarely made, instead communications flow through social apps. Calls are sort of left as the last resort communications channel. Heck, even my grandparents have smartphones and use Skype or Viber to place video calls with their friends (who are old too and have smartphones) across the globe. Sorry mate, there might be a trend for simplicity but it is not as prominent yet, and I think it will streamline features rather than remove them.

In my personal experience very few people if none use feature phones (only when they break their phones and use them as backups while they buy a new one/get the phone fixed). But of course experiences may vary. What is yours?

@Artur I have met some buisnessmen who don’t want to buy smartphones rather something which is reliable and simple.They beleived smartphone is a distraction.When you are idle thats when you think and plan for the next big thing,this is a very important part of ones life,but smartphones have filled this crucial part,people play games use fb and waste their time.Also,there are phones out there like punkt mp01 which is made on the same principle but its ugly and they have not done anything with it while they could have done so much more like making it waterproof,improving antennas and many more.

Why not start with making some 100(or the least amt possible,i dont know much about this) units? That too getting the money to manufacture from crowd funding?Projects like these have been given attention lately.
Have a look The Light Phone by Light — Kickstarter

I am not one for economics, but from what I’ve picked up, it would probably be as expensive (or more) to produce just 100 units compared to, say 10K.

It will be much more expensive per-unit. But usually the problem is not that it’s expensive… the problem is that there are minimum order amounts. A factory does not simply produce a hundred items and then stops. It will be hard to find a factory that would agree to set up a production line just for one product and then stop using that after 100 units…

I second what @nawthor and @pauliunas have said. Unfortunately every factory has a minimum purchase order requirements and those are usually in 100s of thousands. And it is understandable, as there are a lot of moving pieces such as engineering for the device, then there is engineering for the tooling and the setup , then there is the setup, process and product optimization, the finally production, testing and distribution. It is a long and expensive cycle that not very feasible for niche products.

I get your point.By 100 I meant the least qty possible.Plus we could crowd fund the project from kickstarter like the guys at ‘light phone’ did.There project was well suppprted,as it became the editors choice and also got pledged double the amount they initially needed. 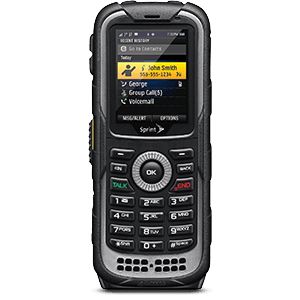 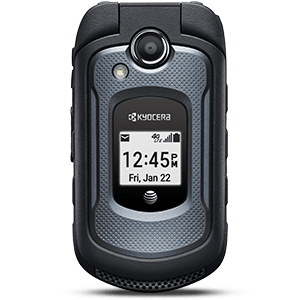 Naa its not what i am talking about

Well, I have used VoIP, Skype, landline, probably some other stuff that I don’t remember… and I must say, there is nothing clearly better than 2g voice. I have used Skype, Discord, Teamspeak with my friends, and they had really expensive and good microphones, but there wasn’t any big difference between that and our standard cellphone operators. Yeah, there was a difference, but it was only marginal. And I’m an audiophile, so I really notice these things. But the thing is, it depends on what phone and what operator’s service you use. Some phones have better microphones than others, the same ca be said about the speakers and antennas. These things bottleneck the quality most often. And they have improved quite a lot lately. Using recent smartphones, the voice quality is hard to distinguish from high bitrate VoIP calls (which is supposed to be better than VoLTE) using expensive microphones and headphones. On the other hand, using an old feature phone to make calls makes it hardly any better than landline phones. I guess you just need a very good 2g network and good microphones/speakers on the phones of both participants of the conversation. In that case, you shouldn’t really feel any difference between 2g and 4g calls.

What? That’s the first time I hear about it… Seems like a “dick move” to abandon like half of their customers… 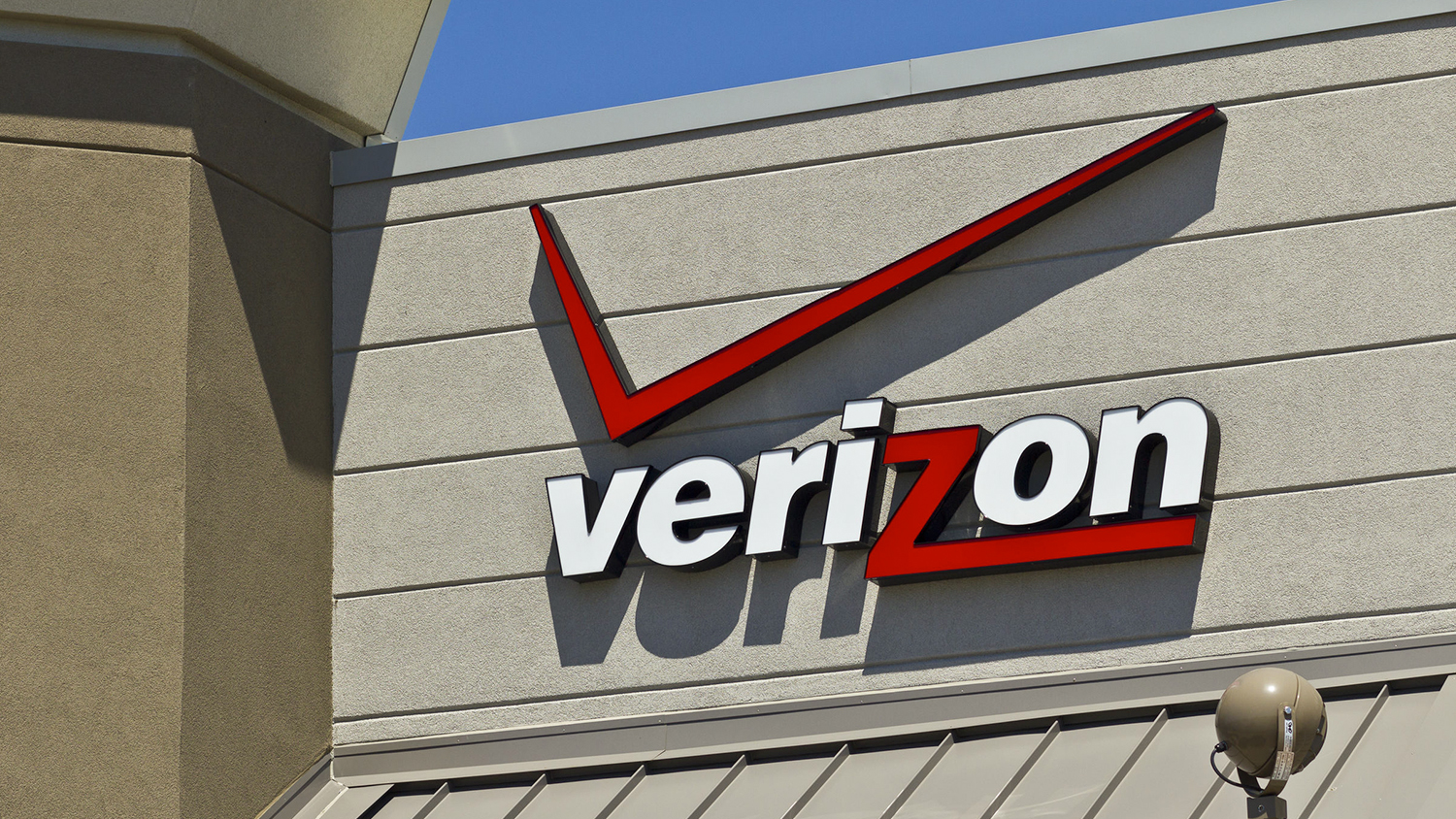 Verizon has announced that it will shut down its 2G CDMA network by 2019. It'll work to transition the service's remaining users to LTE. 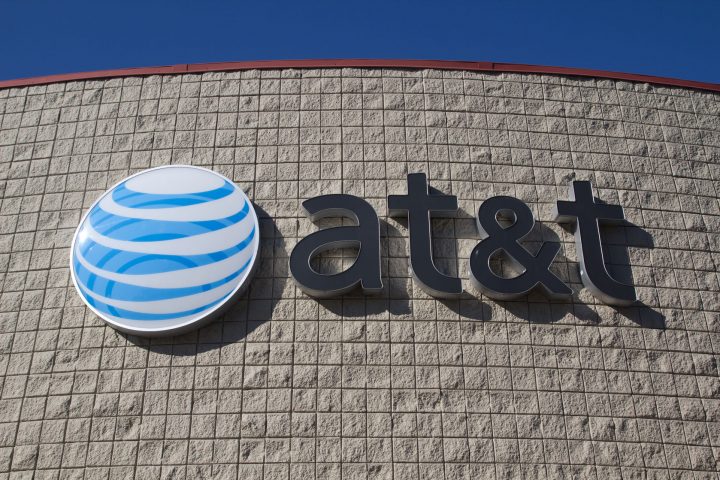 Carrier AT&T is targeting Jan. 1 2017 for a shutdown of its 2G GSM-based network. Migration plans for legacy customers are in place. Learn more. 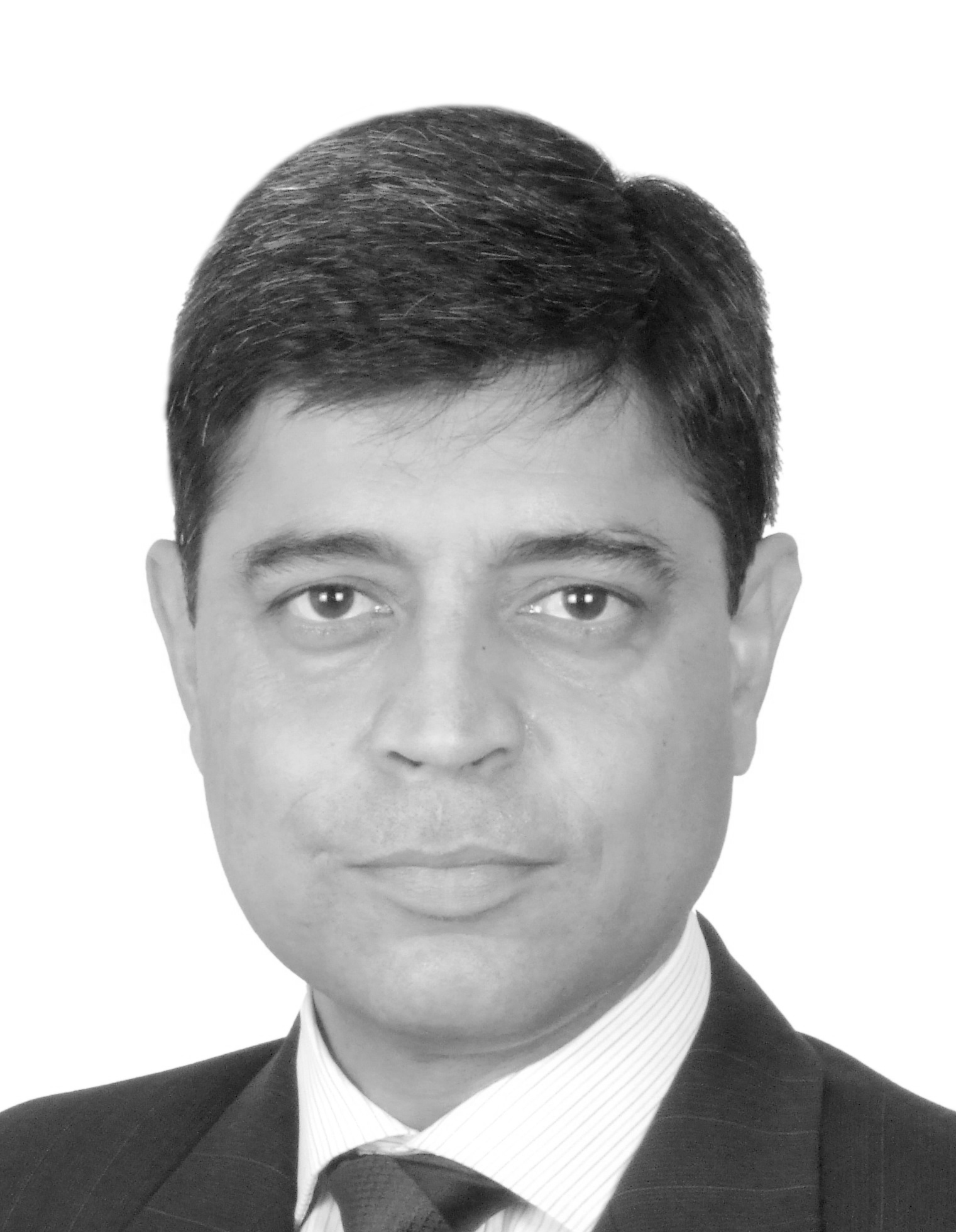 Reliance Jio effect: Will India be amongst first countries to shutdown 3G...

The Indian telecom market is abuzz with talk about the 4G network. The excitement has been fueled by the impending launch of Reliance Jio – billed as the la..

CDMA users on the Bell network will soon become extinct by early 2017.

just a sample …
(edit : responded by email did not see that it added the india preview…was not intentional to single out that article)

If they wanted to do that here, they would have give half of their customers a new phone. And not just some random phone, but the one that the customer chooses. Otherwise, people would massively migrate to other networks and lead them to bankrupcy. I don’t even want to ask how people let them pull this shit out in those countries…