Has anyone thought of a monitor light for the spectrum ?
Benq have the screenbar but it’s old and expensive, although it’s still very popular and a lot of r/battlestations setup have it.

Also a wireless controller would be useful

Hmm, that seems interesting. I’m assuming it needs to be adjusted in some way to avoid glare on the monitor. I do see the use for it though, I have a white LED light strip on the shelf above my monitors, and I usually turn it on since it helps make the bad black levels on my monitor less noticeable.

BenQ use something like a prism to redirect the light and avoid glare. 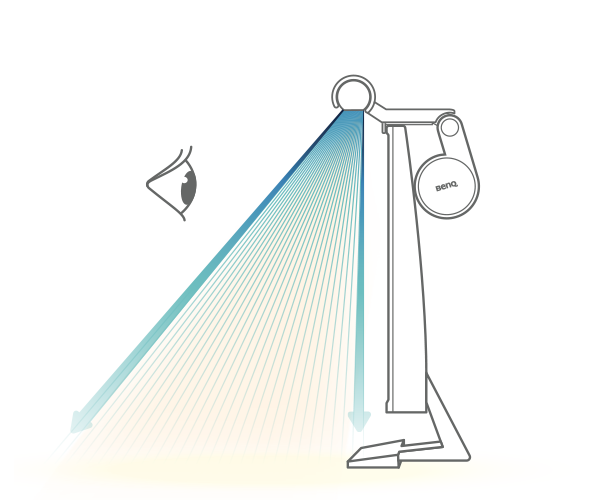 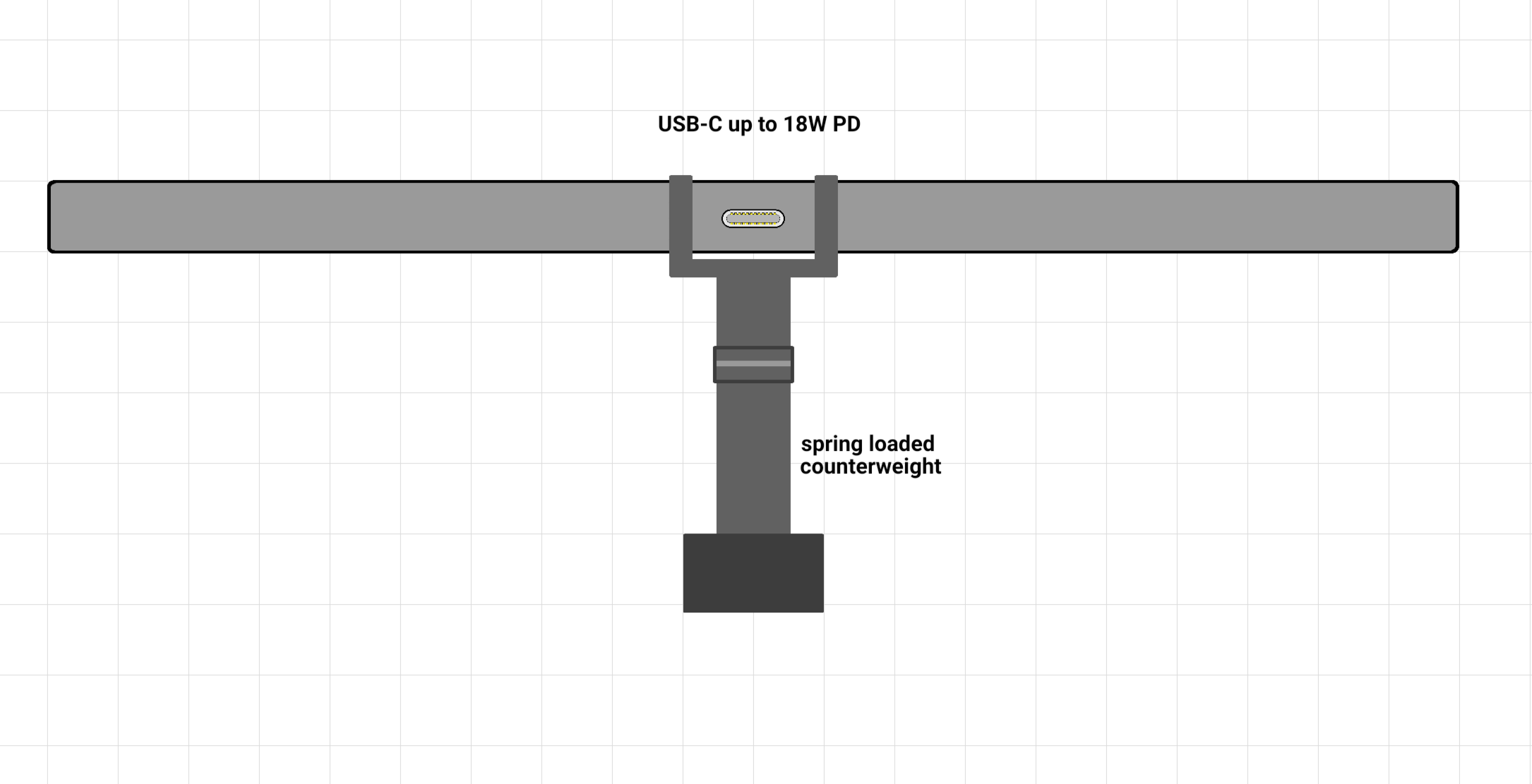 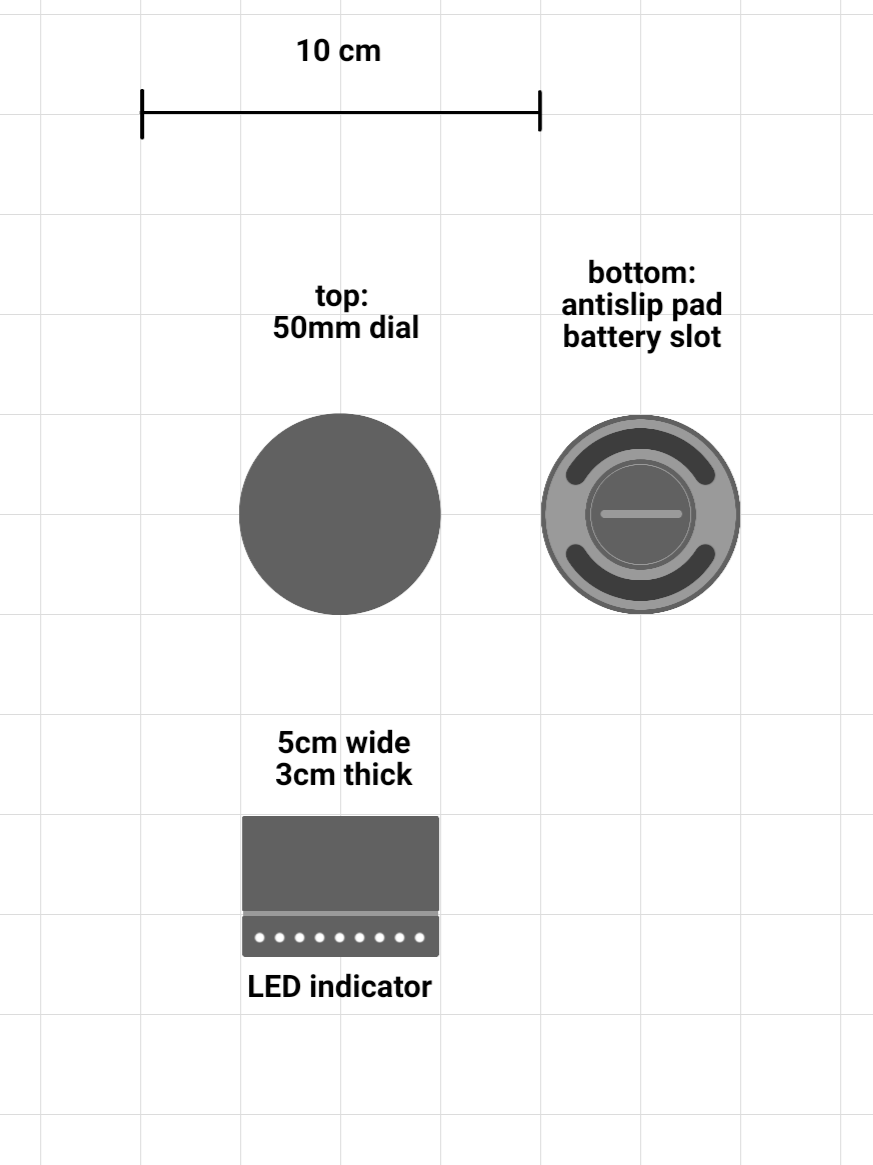 I have a basic desk lamp; that I point to the wall; the back of my monitor is facing. This just illuminates the wall which is enough for me.

So what exactly is it for?

I would like to say it’s to light up your workstation; without getting screen glare.

As previously stated I just have a basic adjustable desk lamp which I face towards the wall behind the monitor. Which works really well for me.

Ah. I thought it had something to do with reducing glare

I don’t believe so. I think it’s just for lighting up your work/gamestation without causing glare issues.
I could be wrong though.

I have one in my dark room. It not only lights up my keyboard/mouse area. But it also reduces eyestrain.

I use one of these, but it would be nice to have something that matches the aesthetics of the Spectrum when it ships.

Would it useful in video calls? I currently only use a desk lamp that doesn’t really work well for zoom calls

I work and, obvs, game from home. I work in construction and constantly have a set of 11x17 plans in front of me while I am typing.

At night, when I get to game some, I am often reaching around for a water glass or wishing I could see my backlit keyboard a little better. I have been eyeing the BenQ for a while. It would be a solid offering to have a strip of dimmable LED’s at the bottom of a monitor so that you could “wash” your desk - even just slightly. Add a conductive strip to make a quick adjustment and I am all in.

I had been looking at the BenQ model with wired controller for a long time. Just recently I purchased the Xiaomi with wireless controller for almost 1/3rd the price. Been impressed with it so far, though I do wish the minimum brightness was lower.

I did not know but it sounds better for our eyes. So this gonna be an option for each Spectrum?

For now, it’s just a concept but if enough people are interested on this project, it could be a final product that could ship with the spectrum. (It’s a lamp, not a monitor, the development shouldn’t take much time.)

I can definitely see a use for it. I don’t like gaming in the dark it hurts my eyes, but on the flip side I hate glare!
For some this will be a great accessory, but for me though I’ll stick to the lamp facing the wall trick.

I tried to do this and it works fine, my desk isn’t completely dark but there is no bright spot either.
However it’s another desk accessories that take place, cables and ruin my desk aesthetic.

This is a very new concept to me. I have never thought to use a monitor-mounted lamp to mitigate screen glare.

Wouldn’t using blue filter glasses and a well-lit room be a more practical solution. I only tend to see very bad screen glare when using a monitor near a window and using natural light.

I recently bought some Nanoleaf light panels that I intend to frame the Spectrum when it arrives. They’re not the cheapest option for illumination that won’t glare the screen, but they’re the most fun. So I wouldn’t personally need a screen light associated with my Spectrum, but I support anything that reduces glare and eye strain.

An ambilight kit for the spectrum would be cool but I don’t know how we could connect directly to the spectrum.