Some early numbers from NotebookCheck on the quad-core Ryzen 5 2500U: 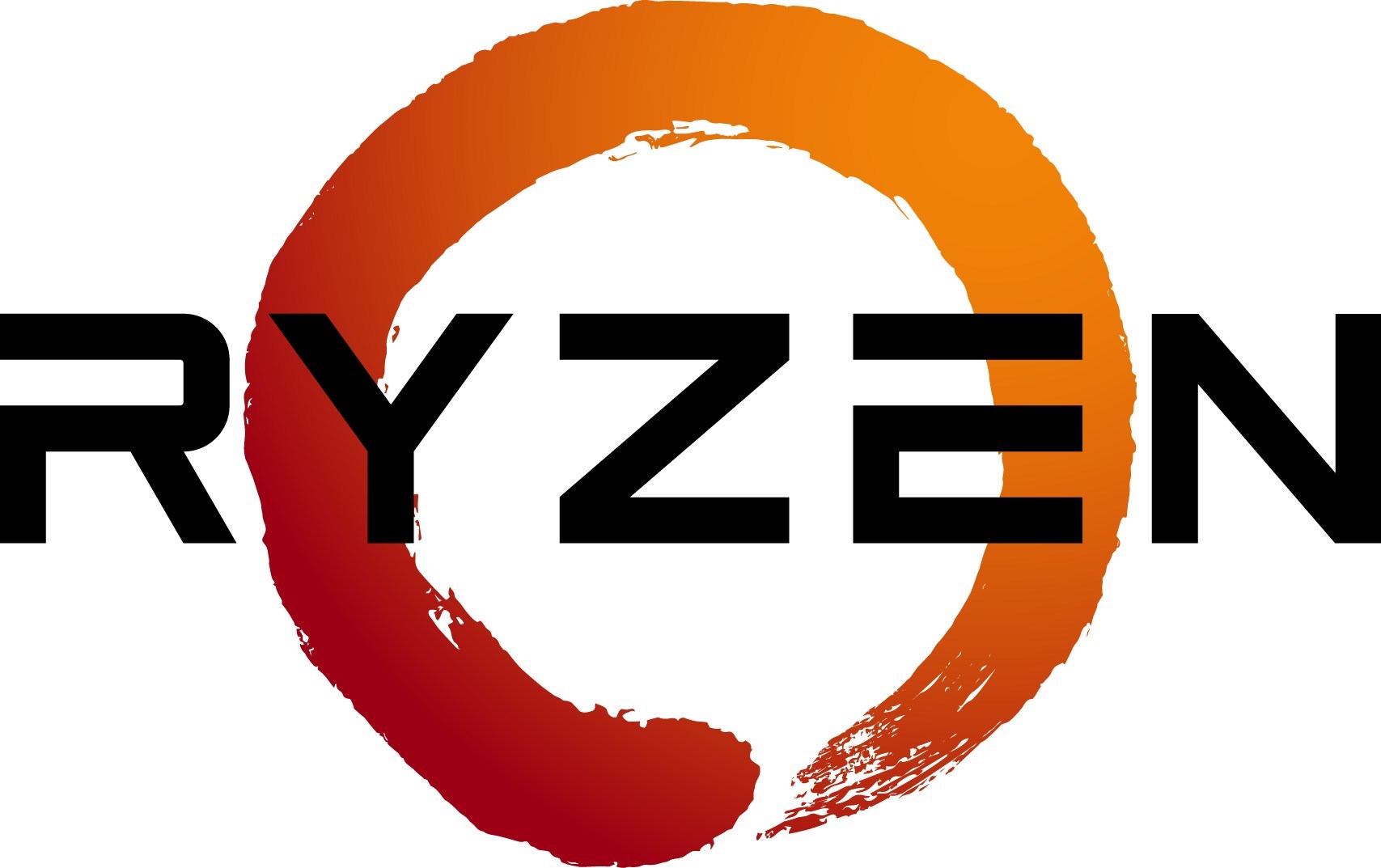 As fast as a Core i5-8250U but with more than double the graphics performance, the Ryzen 5 2500U is launching with just the momentum AMD needs in the notebook space.

The graphics is a bit disappointing though. It still trails behind the MX150 by 20-30%. While it is surely better than anything Intel, its still not that usable for gaming. In that case, you still need a dGPU, and what that means is the iGPU performance will be irrelevant. When a dGPU exists, the priorities for the iGPU would then shift from performance to power consumption/battery life 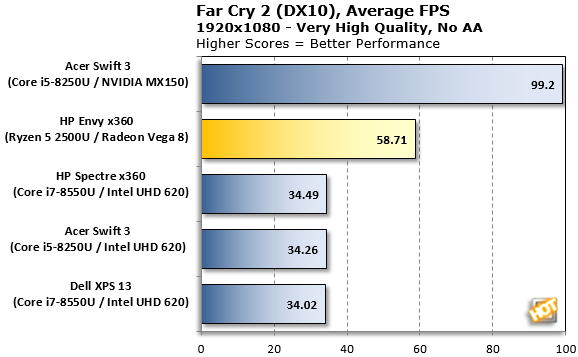 Have you seen the battery life? Not great at the moment

The 2500U has the lowest power consumption in all scenarios when you look at the bottom of the notebook check article. 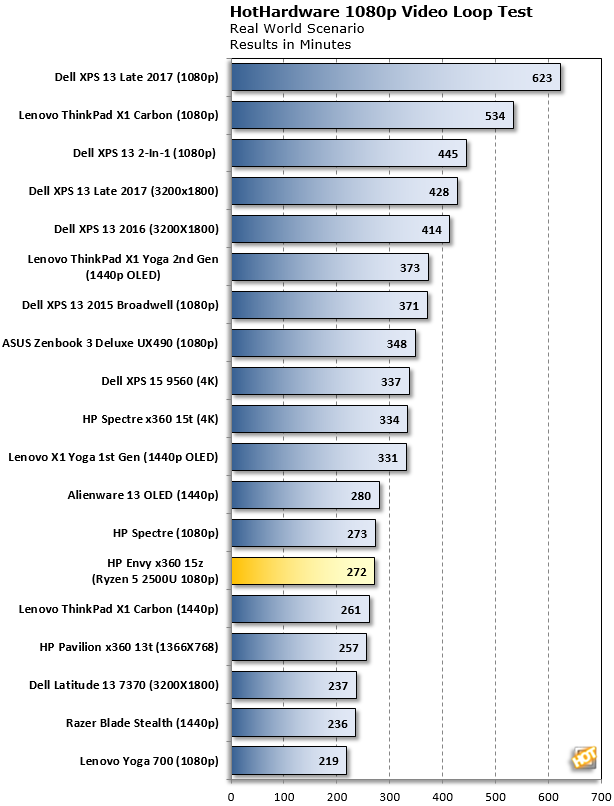 AMD Raven Ridge, aka Ryzen Mobile is pushing the pixels in HP's new Envy x360 15z laptop. What does Ryzen and Vega look like in a laptop? You're - Page 3 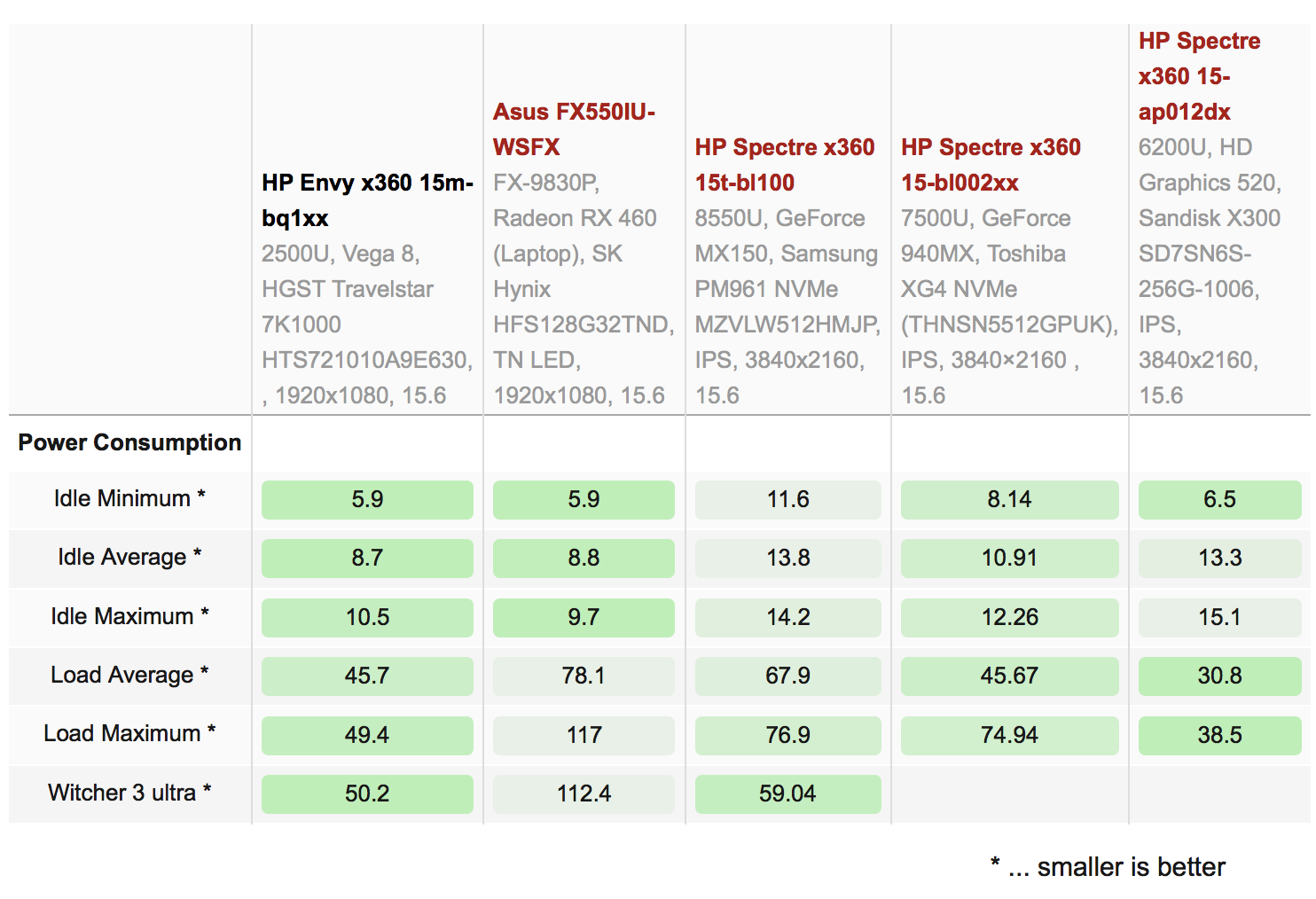 I doubt it’s the fault of the APU for the poor performance.
The display seems to be crap too, according to your link.

It’s great that we have options if the next device is a more workstation-y laptop, though it might be a harder sell logistically as the team already has a working relationship with Intel for the V.

I would like to see V with a Ryzen APU. It would be a pretty good light gaming solution for on the go. Now it wouldn’t be the best but. It would provide us with something that would be viable for pc gaming on the go and still get really good performance plus the price point of the cpu would allow for the eve v to take a price drop.