I know many of you on this forum are supporters of Windows 10, some have even hoped Eve would build a Windows Phone. I myself like the OS, but like many other users were kept at arms length because of the limited hardware options and lack of apps. Now that Microsoft has seemingly admitted it’s done with the platform, I figured we could give it a proper send off. Goodbye, biggest (and yet still puny) challenger to Android and iOS there was. 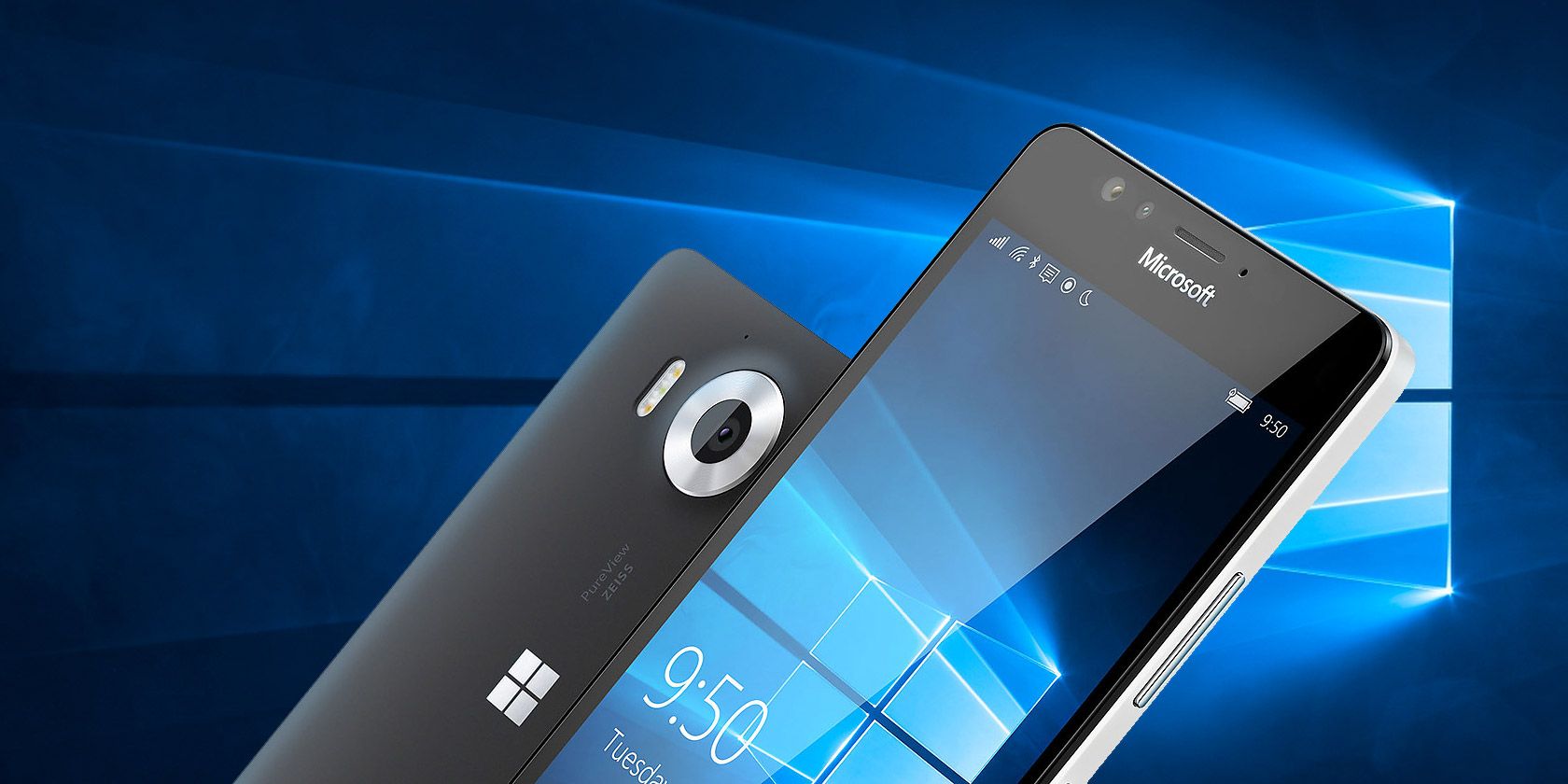 Microsoft has put Windows 10 Mobile on life support, administering the bare minimum in order to keep it alive. But in reality, Microsoft's dream of making an impact in the mobile market is over.

Project Andromeda is supposed to step in, so your hopes are not completely dead

Pretty much nobody in MS leadership uses WP anymore.

I`m still very happy with the 950, very good camera.
I’ll keep it until it dies, so its RIP will be delayed a bit

replaced today my wifes Lumia 950xl (SpidermanApp) with a android device. Windows Phone is really dead. Even project andromeda can’t fix the app-gap. Will keep my Lumia 950xl for some more month until edge and cortana are running smooth on android.

If my Lumia 950 would die today I would probably buy a Nokia 8 and install Launcher 10.
And use all Windows Live / Outlook services.
And “here we go” of course.

Haven’t missed my Lumia a single day after switching to Android earlier this year.

Must be fun to be able to spend billions and then crap all over it. Good job Microsoft.

I’ll use my 950 while it lasts, but it looks like its replacement is going to be an iPhone…

I’m thinking about an IPhone, too. My wife has to make the test person for me if I switch to iOS or to Android…

There was a Microsoft Garage Project named Arrow Launcher for Android to make the start screen of Android like WP8.1. Now it is called Microsoft Launcher (beta) and implements lots of Microsoft stuff at a Android device. Will try to bring it onto my wifes device to check it up…

The same here. At least we get security updates until 2019.

This is too bad. I loved Windows phone. I use a lot of Microsoft apps, hope they improve Cortana and OneNote for Android. The integration w/ Microsoft really helps my productivity.
I just bought a Note 8. Fantastic phone. There is a great launcher that emulates much of the windows experience called Squarehome 2. Hard working, responsive Dev, and the launcher is way better than Arrow. Hard to deal with the ugly, clumsy, disorganized wasted space of most Android launchers.

Kinda what I’ve done except I went Chinese cheap. Leeco le 2 with lineage os nightlies. I miss my 930’s camera though.

Nah launcher 10 is more windows mobile. I used arrow for a while and is kinds cool but misses the whole tile experience.

You mean the one where Microsoft’s own Outlook application never updated itself and at times was days behind, Calendar which showed the wrong day until you actually opened the calendar application… and so forth.

Also it became a horrible convoluted mess of different colours and ‘icons’ once you had dozens of applications installed.

it feels like an evolved surface of original Windows 10 mobile

It will Need some time to set it up, it is really complex, but the result is awesome! It even Supports live tiles for the photo app (unfortunately it always opens Google photos, but the preview is configurable), calender (Google calender…), contacts, timer,… a lot of small and beautiful info widgets … Would also be worth the Money for the key

Meh, it’s been totally dead for like a year now. Nothing new. Microsoft has made it clear multiple times already that they’ve pretty much put it on life support before completely discontinuing it.

@MiukuMac you’re right I’m actually using square home not launcher 10. Found it a but to confusing. I do agree that even with square home, tile updates are lagy or maybe that’s just the app.

In any case I guess I’m not really that demanding of my phone.

@cmmd_mx I’ve set it up to a point and enjoy the rotating photo tile too. Although I am only using the free version. It gives me enough of the quasi tile interface that I like.

Honestly Windows Phone 7,7.5 and 8 were fantastic OS. Windows 10 Mobile however… felt bland. Now I’m saying this as someone who owned a lot of Lumia devices (710,830,920,930,1520 and 2520) I feel like Microsoft listened too much to feedback when people said that it was “Alien and Strange” as an OS. I loved it’s Live Tile system, it’s People Hub, it’s monochrome black background with “poping” bright colors as tiles (honestly like the Orange on black background). It was minimal but also had a lot of snippets of information and photos that appear on the home screen.

I owned a Xiaomi Mi Mix for almost a year now. While it’s a nice phone, it just doesn’t feel as great as a Windows Phone.