Hi guys, I recently bought the Brotect Airglass for my replacement V and since I currently have both my old V and my new, I thought I’d do a little review and post up some comparison photos.

First off, Brotect Airglass is a flexible glass for 22.62 Euros, that promises to keep the good properties of normal glass, such as anti scratch properties but still be flexible. It is actually glass and not a polymer as it shatters if bent too much(tested on some of the leftover material that arrived with the protector itself). It fits the V fairly well, but is maybe a bit too small.

Application went surprisingly well. Granted I had to wash it off once, but that’s almost inevitable when coming to big screen protectors as this. It’s thicker than typical polymer films which means that air bubbles group more, making them easier to press out.

Regarding pen performance, not having been tested too much seems to be the same as without the protector. 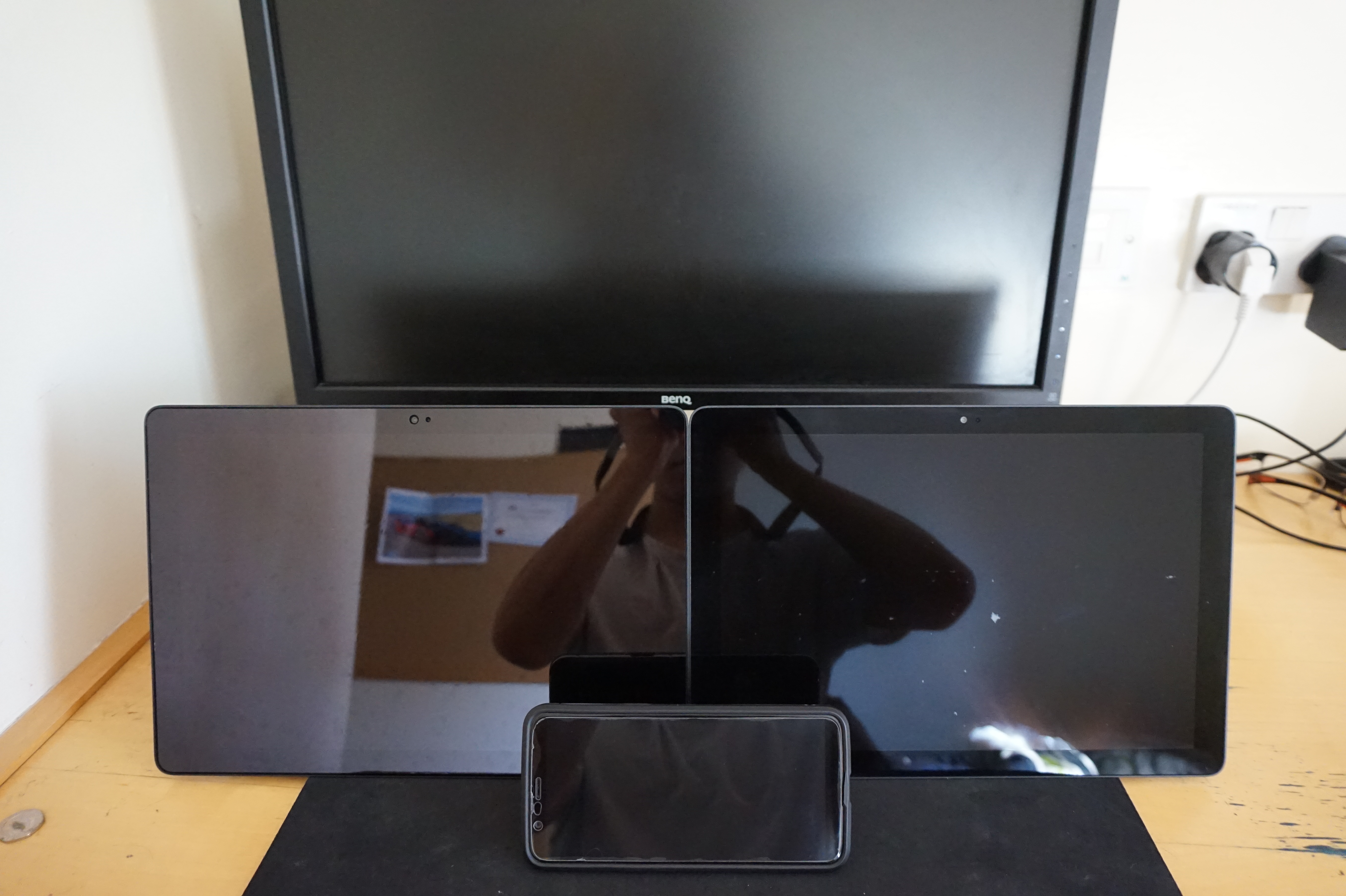 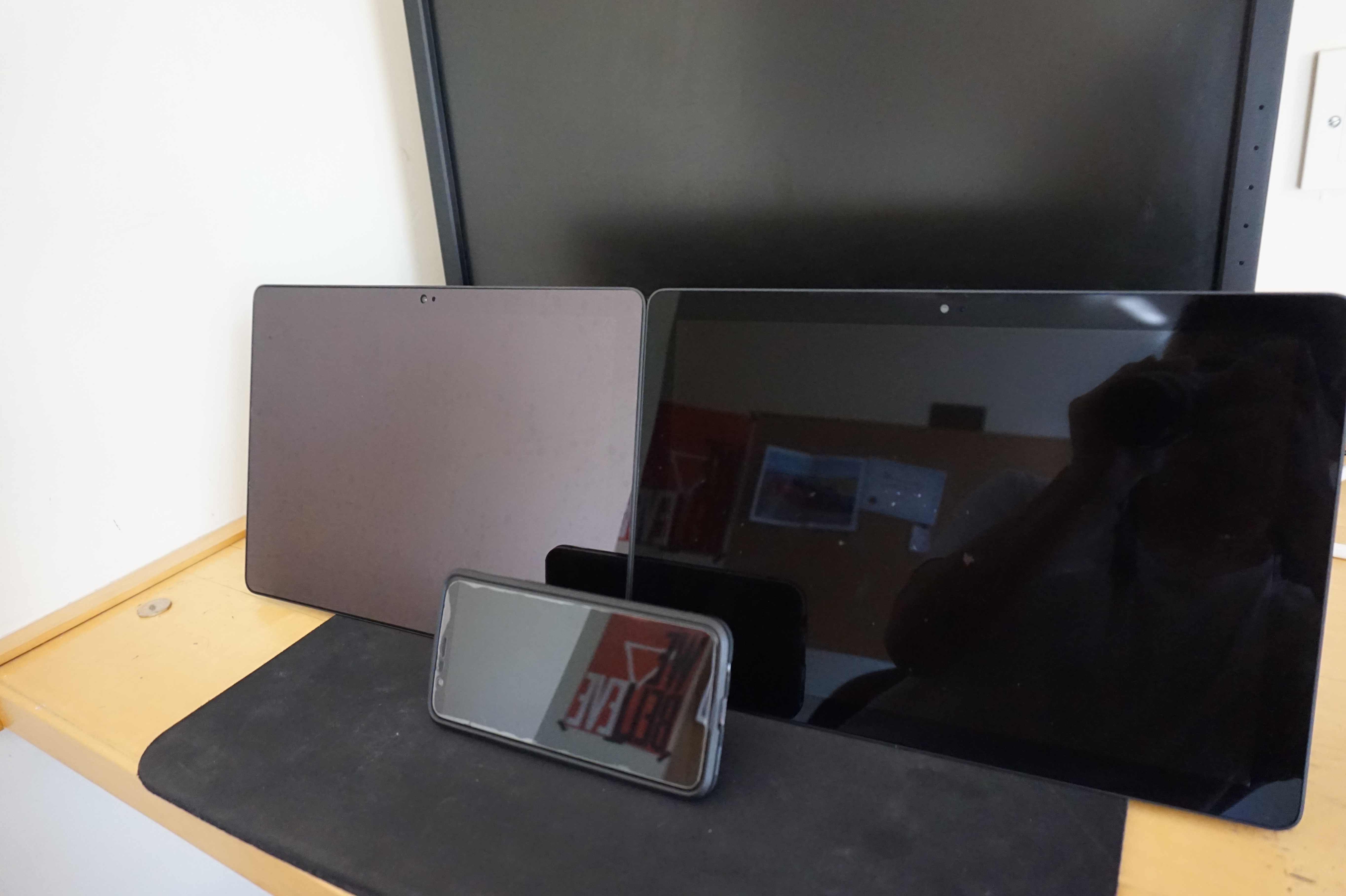 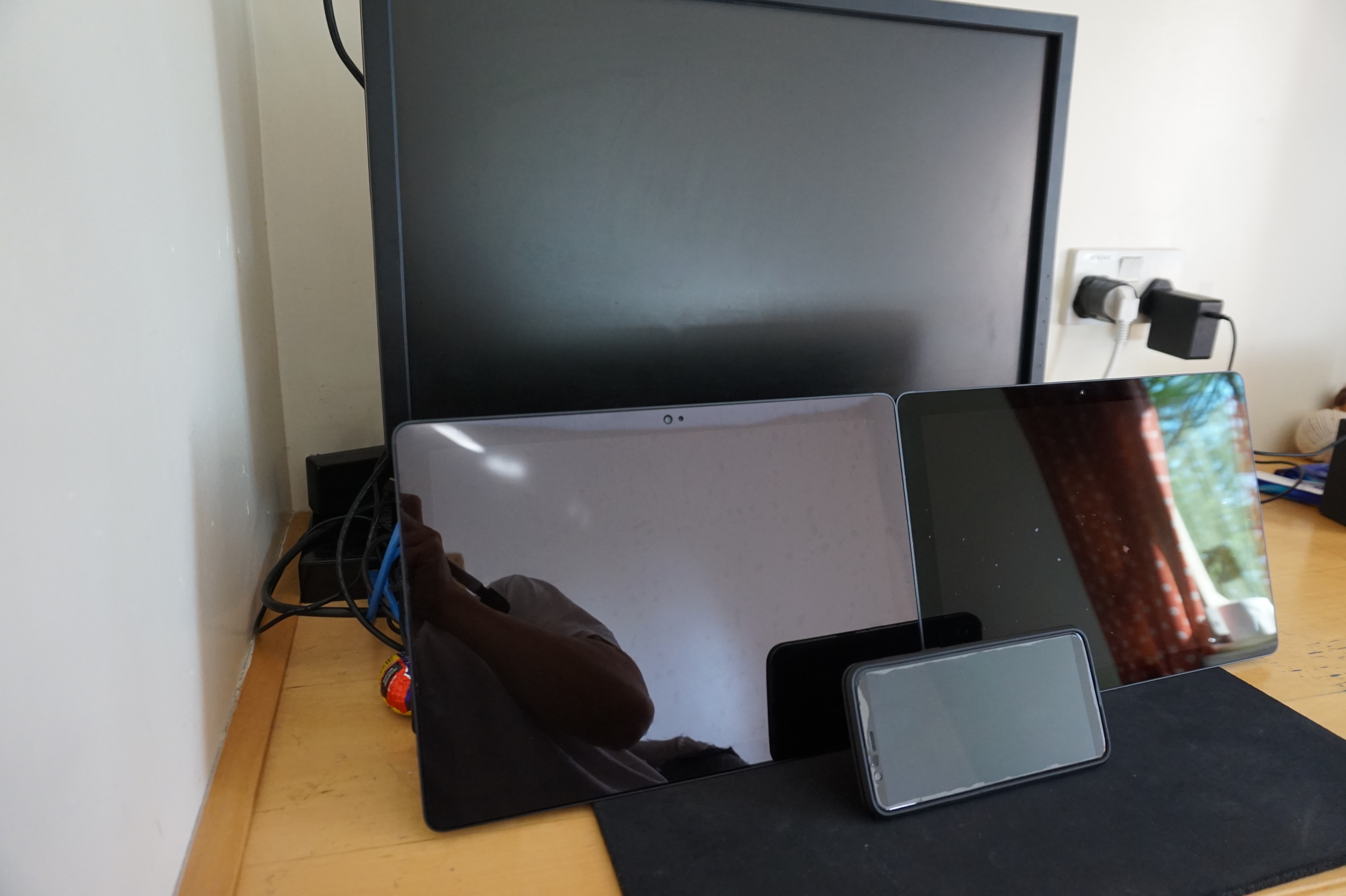 Though, it isn’t too bad when the screen is actually on. 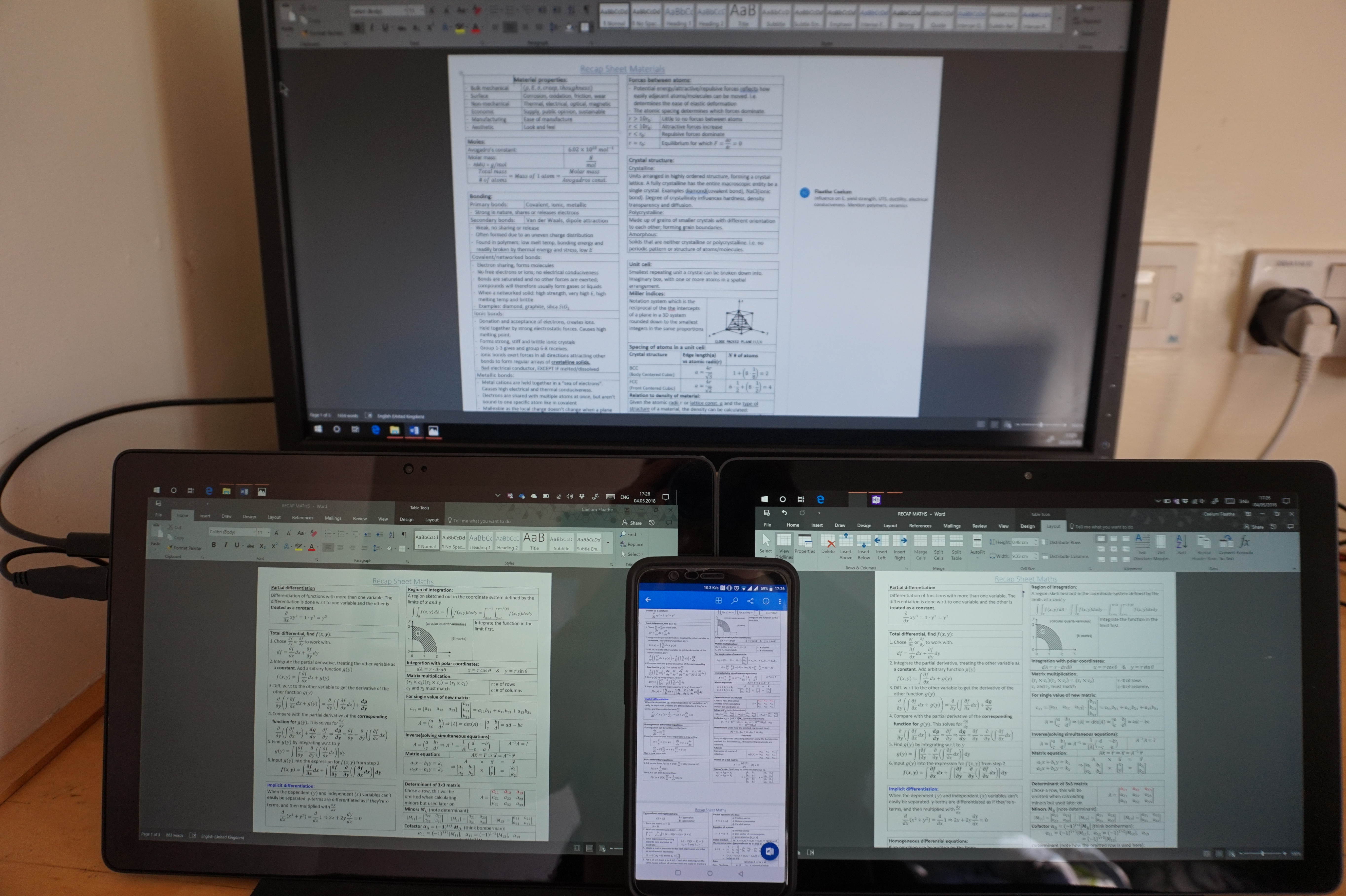 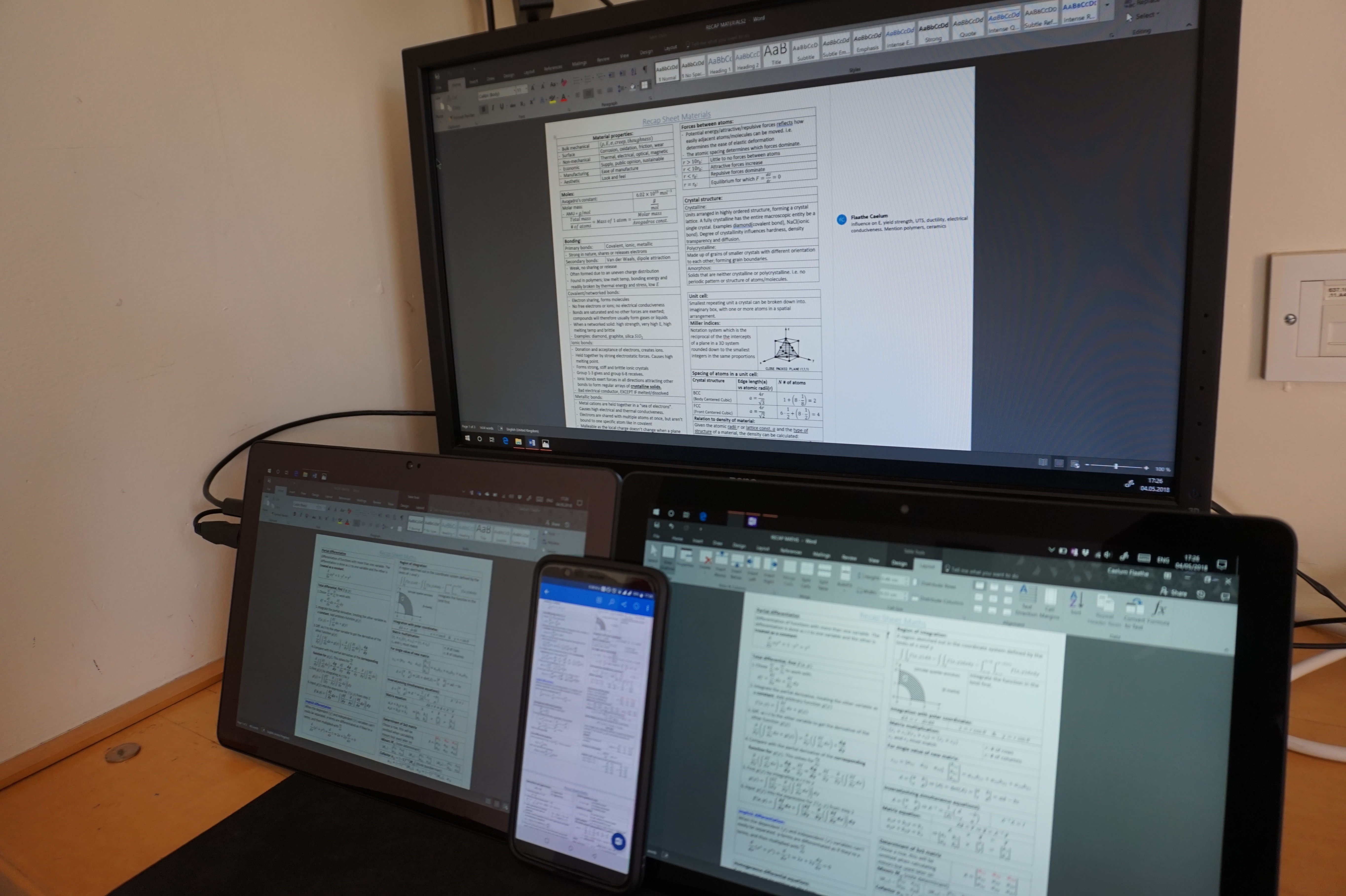 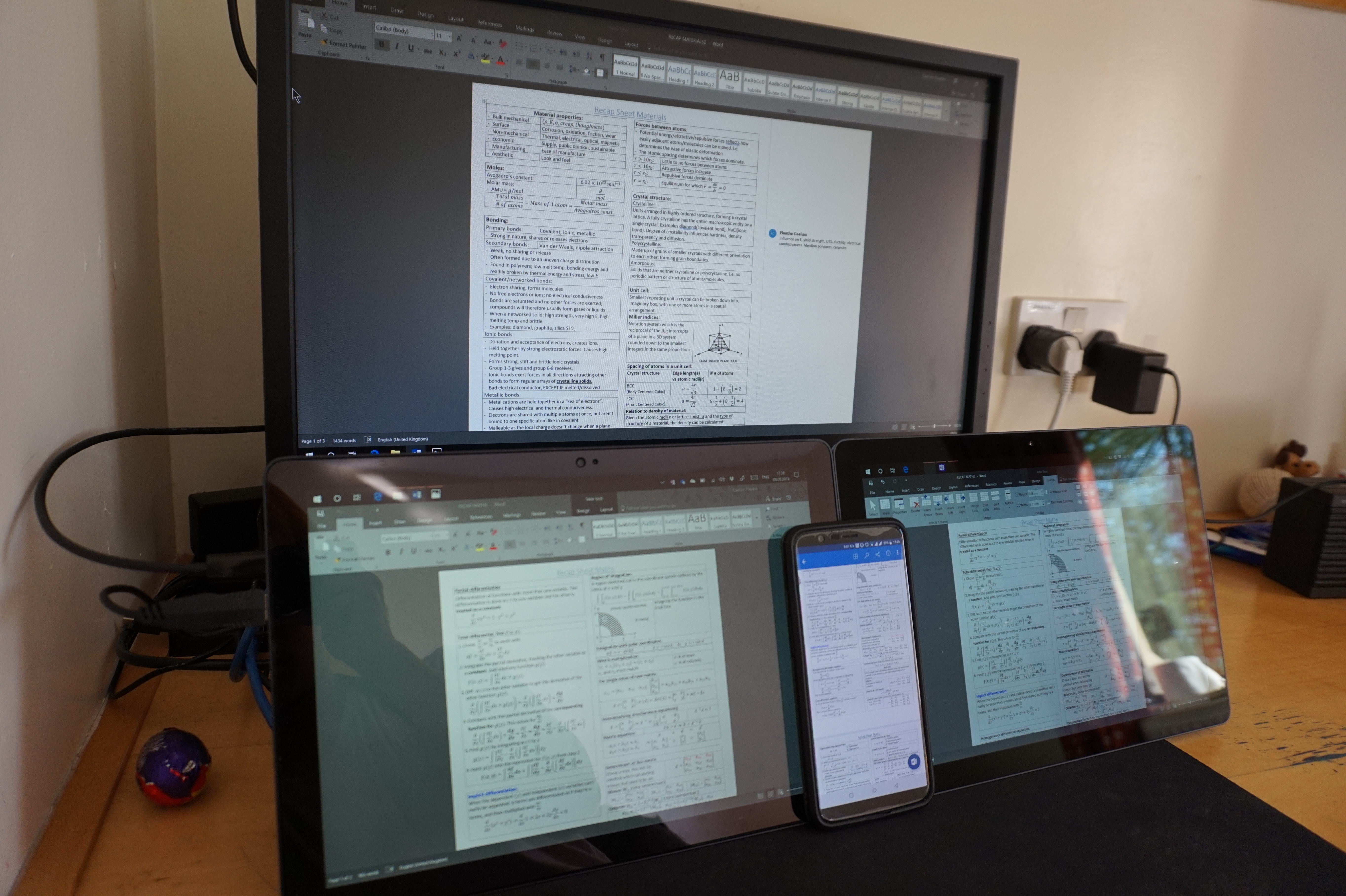 Anyway, hope this helps some people in choosing a screen protector

Let me know if anyone has any questions.

UPDATE: Had my V out in the sun today and the screen protector seemed to shrink/curl in the heat. Was fine after it cooled down tho, but I had to press out the air bubbles again.

Can you try to check, if the pen cursor stays centered or is a bit off due to the larger distance between tip and screen with the protector applied?

And thanks for taking the time to write this!

Hehehe, it’s one of the few things I have on my wall. The other two being a Ford ad for engineers and a boarding certificate for the Concorde in Manchester

I’ve tried to write a little bit and there doesn’t seem to be that big of a difference with and without the screen protector. The cursor stays centered and no ink is made until the pressure sensor in the pen detect that it’s touching something

No problem, I didn’t find many protectors for the V and this seems to be the best option and one of the only options out there atm unless you go for a Surface Pro one.

Eve V with reflective coating on the right

So you didnt put anything on the V on the right?

Thanks for the review and for sharing the good pictures

Yup, nothing on the V on the right. And no worries, I like showing of my bois