Hey everyone,
Thank you all for participating in last week’s review discussion. It’s been a great insight into who you would like to see review Spectrum. We are very excited to confirm that Spectrum has been sent to LinusTechTips. We’ll update you when we have more news.

We also found that there is quite a lot of interest in RTINGS doing a review of Spectrum. We would love to send RTINGS a unit to review, but their current policy is: They only review units voted in by their community. If you would like to see RINGS review Spectrum, be sure to vote for Spectrum on their poll: 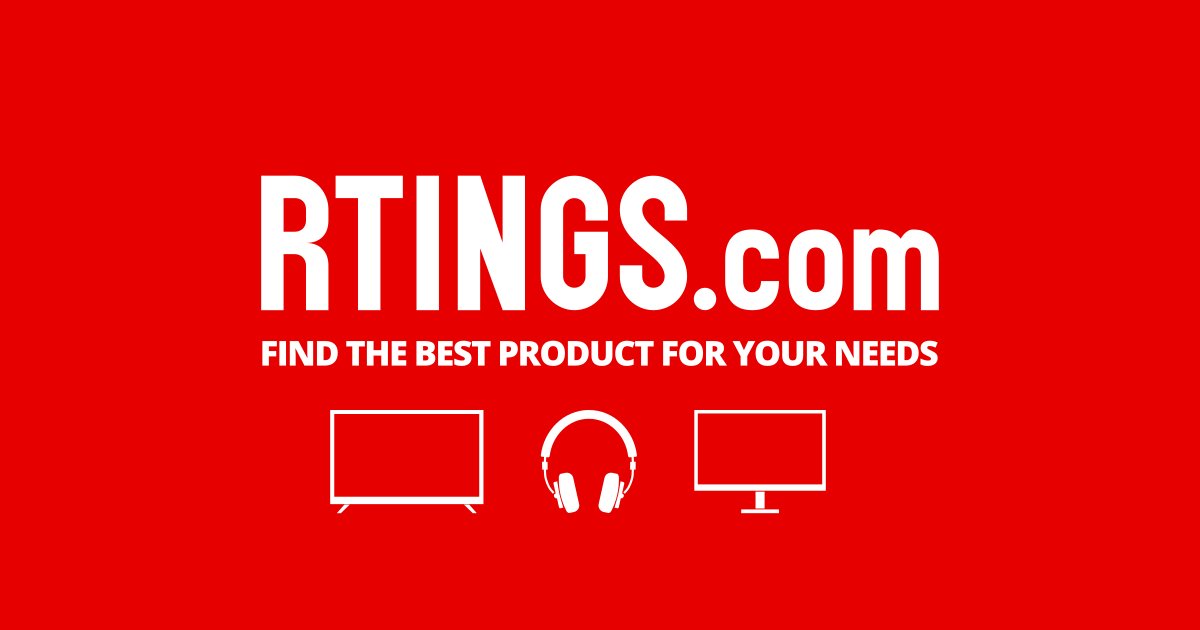 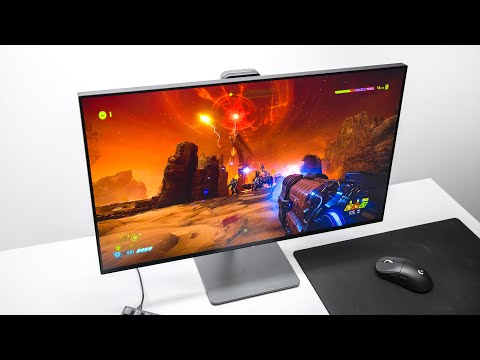 More units have been sent to other reviewers, so be sure to keep your eyes peeled for these reviews going live! We will of course be provide links to these reviews as they become available.

Saw the Optimum Tech review and made me very happy/very excited for mine to finally ship (I am seriously checking my email daily guys. I can’t wait!!!) I’ve been a big fan of Optimum Tech, and they do really good reviews of monitors, and all use cases I care about. So their positivity in this review really speaks volumes!

Thanks so much for the hard work making such a great monitor for us, and sharing the reviews.

Can someone unpack the issues with Xbox Series X that 2 out of the 3 reviews I’ve found on YouTube seem to be encountering please? And the HDR calibration issues more generally? One suggests it needs a firmware update out of the box but can anyone confirm if that fixes it?

Its going to likely need to be something with more troubleshooting. Some was already done in jtisdel’s user experience thread. It seems to be sporadic as only 2 to 3 out of a thousand or so sent out have had it, and it does work with YCC 4:2:2 it seems, but not high refresh rate.

It will likely be resolved in a firmware update as soon as they can nail down the cause.

Yes I’m concerned by this too. Each issue connected to Series X. It’s the reason I bought this monitor so would like to know is this in the firmware roadmap to fix

So far the only bug on Xbox seems to be with the calibration of HDR. We are working directly with the XBOX team to figure out what’s causing the issue. This will be addressed with an Xbox update, or Spectrum firmware update depending on the cause of the issue.

Also, Blur Busters Strobe Utility for Eve monitors is also available for download already in dough.community forums. The unit is (semi) compatible with older firmwares, but V100R852 has the pre-tuned 50Hz, 60Hz, 100Hz, 120Hz and 144Hz strobe modes, for those people who don’t wish to download Strobe Utility.

Also, minor errata (for now): Current firmware does not memorize the User Defined strobe settings after a power cycle, a sleep, or when changing other Backlight Strobing settings in the OSD menu. That should be fixed in a future firmware.

How to upgrade your Spectrum fimware:

[suhdtwbv2] Hey, community! I’ll detail the standard operating procedure (SOP) of updating Spectrum’s firmware on this topic. The goal is to build it into a step-by-step guide that you can easily follow after getting Spectrum on your hands. It’s worth noting that this post serves to give an idea of how the firmware update works, and that the latest instructions on how to perform firmware updates will always be included with the firmware updates themselves. Let’s dive in! The SOP Step 1 Down…

Public Service Announcement for Early Users & Reviewers If you got one of the first units, please firmware update to firmware Version 100R852 or newer for much better strobe backlight tuning. (You can go to Eve support web page → click Downloads) The Eve Spectrums are Tuned by Blur Busters beginning with this firmware version. While these monitors have the slow(ish) red KSF phosphor, they are Tuned by Blur Busters (a new designation separate from Blur Busters Approved). Beginning with V100R8…

How do we vote for RTINGS to review the 4k/144Hz Spectrum? I’m not familiar with these model names.

I’d suggest renaming the models more self-descriptively to reduce confusion in places like suggest-a-monitor. We can still keep the model number nomenclature and EDIDs, (model 1,2,3) but the public advertising should reflect it – and then contact RTINGS to rename them accordingly.

Especially if Model 2 and 3 were confused with each other at RTINGS.

Nope I emailed them last week and they confirmed they ordered the 144p/240Hz model and not the 4K one. I told them it was the D03 that was released and not the D02, but they said it would be passed onto the team.

The other possibility is they anonymously put down a deposit for the 240Hz that will come eventually. If so, it will stay at “Purchased” status for quite a longer time than if they ordered the 4K144.

Either way, all models should support Blur Busters Strobe Utility, although the INI configuration file may need to be modified. Nominally the goal is to keep the same tuning interfaces on all of them.

Thanks for commenting on this. I was a bit surprised by the reviewer’s takeaway on strobbing but my first thought was to wonder what firmware version they tested with.

Perhaps an employee of Eve should be reaching out to reviewers like that to suggest they start with the latest possible firmware? Or at least inform them of updates available and the fixes they provide.

It is absolutely valid to review a product as shipped, but for a product like this with ongoing firmware development the reviewer should at least be made aware of the changes in progress and for them to provide what version they tested with. Obviously that is all beyond the control of Eve/this community.

I have received mine and can confirm the issue they are having. The monitor works flawlessly with 4k120 selected on the Xbox series x. However when I turn on HDR then go and try to do the HDR calibration tool on the console I run into problems. The first screen in the calibration works just fine and the second screen and last screen is where I start to find issues. The last screen in the calibration is completely white besides the on screen prompts and doesn’t adjust darker or brighter leading me to believe its simply a firmware issue. Then if I go into a game that has HDR capabilities the picture is so bright that it loses colors and a lot of detail in the bright areas. I have no reason to think this isn’t just a firmware issue that needs to be addressed however. The panel works flawlessly connected to my computer via display port as a side note and other than this issue the panel is fantastic and I think it is far better than my previous Samsung chg70 panel and my Benq ew3270u.

So happy to see this. Thank you

1440p is even too long and cluttered. Just “QHD” would be enough.

They can still continue to be model numbers (1,2,3) but publicly should be advertised, for voting polls like at RTINGS and online stores, people searching refresh rates and resolutions will get more hits. Much better searching / choices / SEO!

This would just be parallel names, and might be in the titles of an item in shopping cart, in a multiple-choice poll, on the invoice, on a box, etc.

There was good intentions between calling them model 1,2,3 but as we’ve seen in the RTINGS poll, there’s been some problems of confusion. Also, if a new 4K240 or a 1440p360 panel comes out, and Eve decides to continue the Spectrum line after building all 3 models, this would end up becoming Model 4, but will keep descriptive names.