So, there is something called AI. It’s coming and there is no denying that. But what could be the major long-lasting consequences for the human species? We could, of course, be fuel for our robotic overlords, like in the matrix. Be denied existence entirely (like in The Avengers). Or become a slave to a live of luxury, like in WALL-E.

So time to start some awareness. What is your vision on the topic?

I recommend watching the video below to get an overview of what the issue is.

Some additional material for the interested (amazon.com links)
Superintelligence by Nick Bostrom
Sapiens: A brief history of humankind by Yuval Noah Harari (suggested by @SyrtakiVampir)

If possible, try to keep comments somewhat of a readable length. So not an entire novel in a single comment.

I guess, until a car can teach a teenager how to drive a car, then it’s a hard stretch to call it intelligent. Computers, even till today, can’t teach a human how to play chess.

However, there is a lot to be said about the automation having to be “just a bit less error prone than humans” … that’s a low bar to set to jump over.

Thank you for sharing. 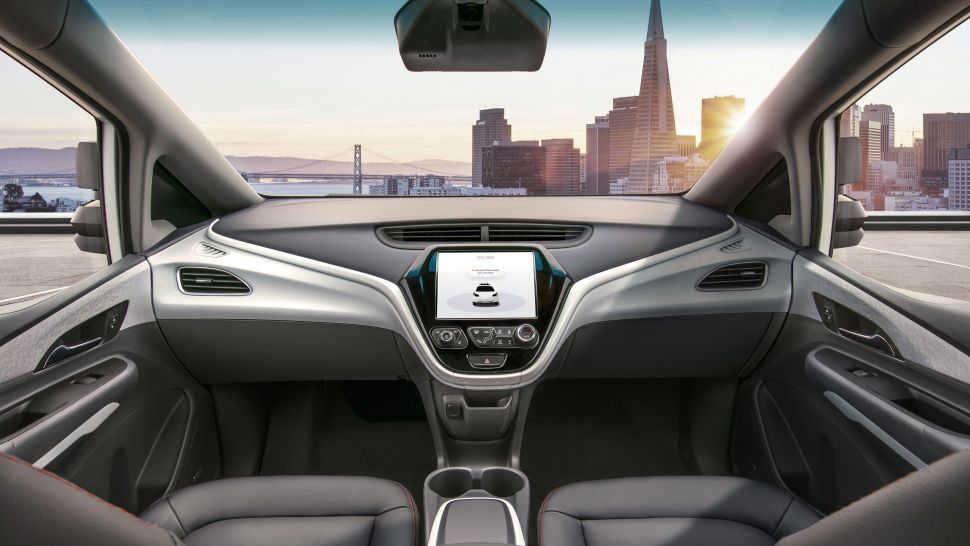 No steering wheels required, for that matter

So… That went even faster than I thought