How often do you use your headphone jack on your phone?

How often do you use your headphone jack on your laptop / tablet?

When did the last time you used the headphone jack on your phone?

When did the last time you used the headphone jack on your laptop / tablet?

How to retract your vote after error?

I use my headphones quite a lot actually, just find it easier for the most part.

But what would be the advantage of removing it?
Some gramms less?
Thinner phones that bend itself?

I do not see any advantage in removing a well established connector without proper replacement and without any other additional value that is gained by removing it. 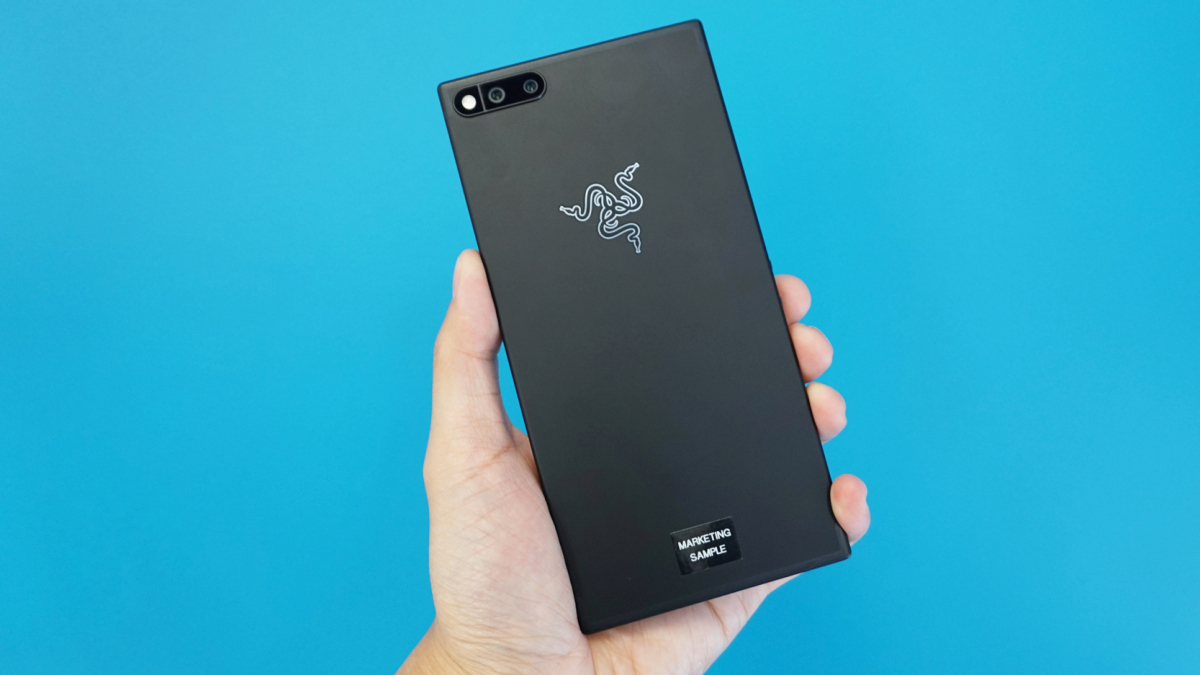 He's not a fan of carrying battery packs around, either.

Manufacturers (in general) know what theyre doing. One of them might be clueless, but if almost everyone does it, there is a good reason for that. Whether its worth losing the jack is probably debatable. But one thing for sure, they dont randomly take features away just to fuck with you.

I could not really vote for the smartphone poll, because my current phone unfortunately already has no headphone jack anymore…
Before this I used it daily, like always ^^

Now I use Bluetooth. It’s comfortable but the sound quality is worse.

The V’s audio part is limited by its loudspeakers, as many posts stated.
With a good quality headphone (I use a ATH-M50x) the audio performance becomes good enough to appreciate.
Removing the headphone jack ?
A good bluetooth/ wireless headphone set will not “eat” power too?

That answer of Razer’s CEO is Golden!
“Don’t buy our phone, piss-off, and go get a crappy phone with an extra battery”.
LMFAO.

That said, this is stupid, most phone don’t get ride off the jack to grant a batter battery, but indeed for pricing reasons (phone easier to develop, cheaper, and selling $$ accessories).
And if your phone really need a 4000mah battery to get a decent autonomy, shit, the problem is the phone consumption honestly. What’s the next step? A nuclear reactor inside your phone?

I’m definitely a fan of the jack. It is true that the freed up internal space can make room for a bigger battery(3300mah on OP6 vs 3700mah on OP6T)but consider these two scenarios:

For laptops/tablets; don’t they fucking dare to take away the jack. If you make a tablet thinner than the jack, then it’s bound to bend and the comparable battery increase would be miniscule.

True, most of phone companies cancel phone jack to make more profits – You don’t have wireless? Buy our $$ BT headphone or $$ converter!

I don’t like the way they do this, as it ruins the experience for wire headphone. In most situation wire headphones still take the big trend, set up easy, high quality. Fortunately computer com they don’t dare to do this

Probably the last (mainstream) manufacturer that still offers the jack… 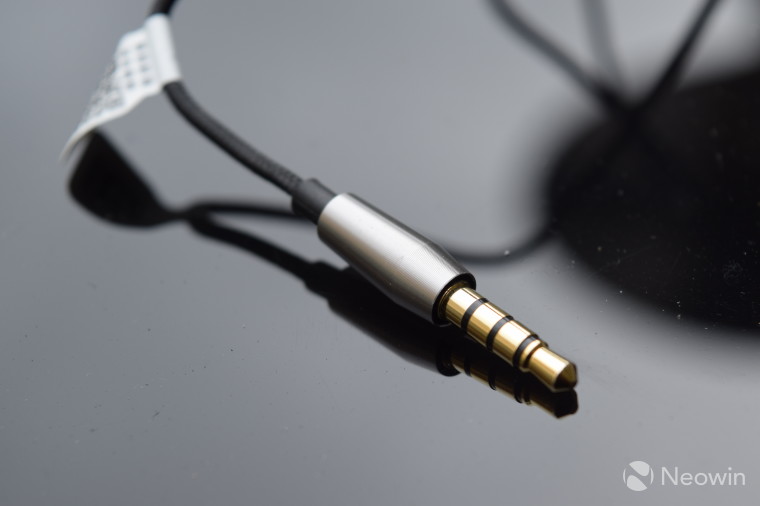 Samsung reported to be dropping 3.5mm jack with Galaxy S11 and Note 10

A new report from Korea suggests 2019 might be the last year you'll see a headphone jack on Samsung's flagship devices, as the growth of wireless earphones may finally justify dropping it.

otherwise I guess I’d have my third usbc-3.5mm adapter now…

They removed the headphone jack because they wanted a bigger battery without increasing the size of the phone.

For tablets, the device is big enough so that increasing the size a bit to feature a headphone jack is not an issue. So if I’d like to have the 0.5Ah increase that the Razer phone got, I’d rather have a device that’s a few millimeters thicker/wider than drop the headphone jack.

Would you rather have…

Obviously a headphone jack and USB C would be ideal for most people, as was their plan initially. Citing space as an issue (they’re trying to keep the device very small) they switched to the second option, since apparently the portion of the connector inside the device is larger for USB C.