i am interested in replacing my desktop PC monitor that can have touch , n trig pen input and surface dial 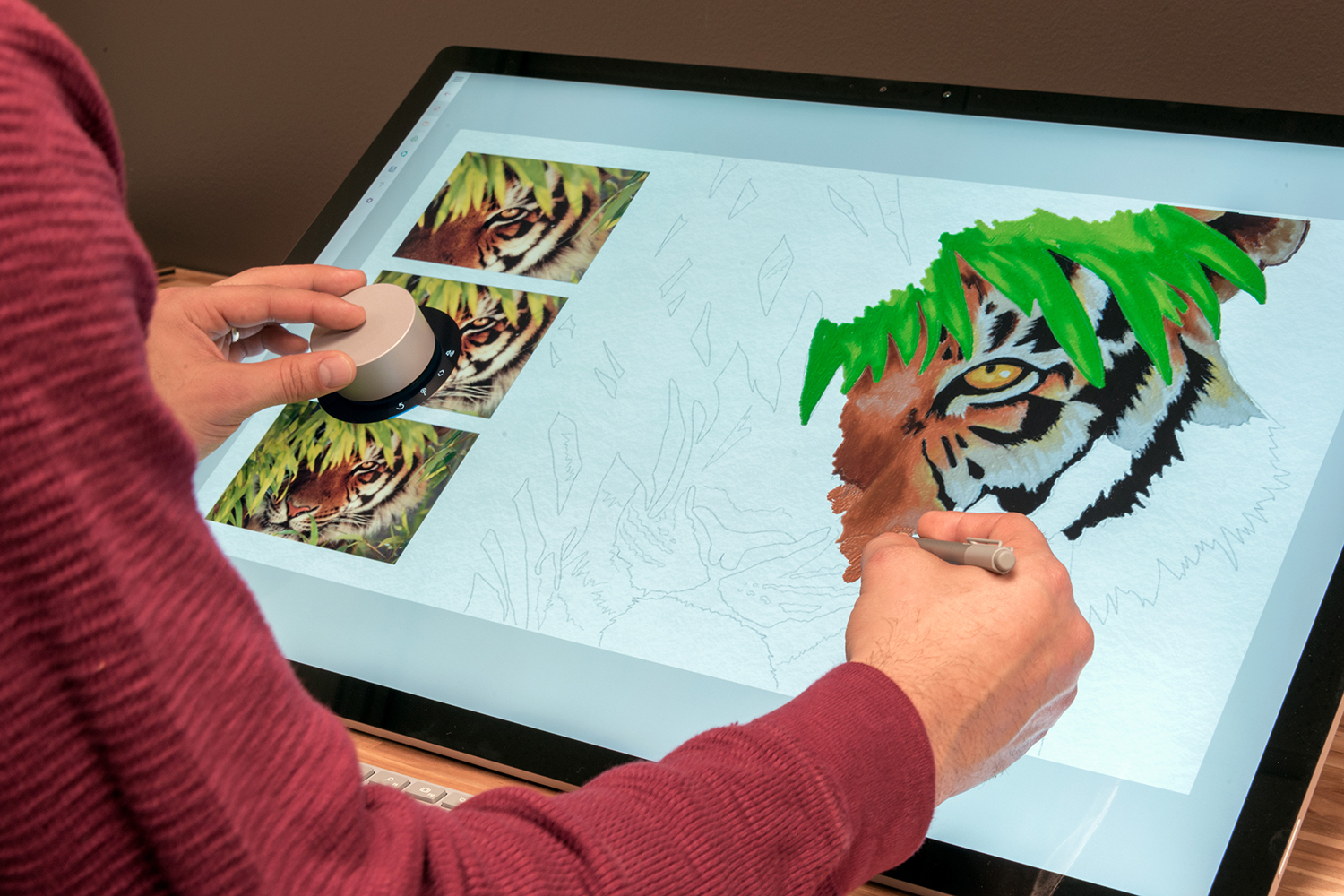 Just like a Microsoft Surface studio but it is a complete computer not monitor. So we wanted eve monitor that can be connected to CPU. It will be great to have such monitor for desktop pc.

main cons of surface studio is its not upgradabe and cost too much. but with eve monitor connected to our own cpu will remove those downsides and make it versatile.

if anyone is interested in this eve monitor project . give vote.

Hi @RaviSite interesting proposal. I’m assuming you mean a like for like replication of the surface studio but without the computer base. Something like the following:

but I like it! Don’t know how many people would buy it though, so its a massive investment risk.

but I like it! Don’t know how many people would buy it though, so its a massive investment risk.

it will not cost that much as it has no computer base in it . suface studio costs $2000 mostly because of computer cpu components in it which is expensive .but without computer base it will be around 500 dollars .

Hmm I’m not too sure about that. The display panel alone is probably $1000, with all the bells and whistles your looking at $1500 at the least.

And the surface studio starts at $3000

its 5k display , big screen size and its apple branded thats why it costs too much. we can make it budget friendly by decreasing size , resolution , etc . and different models with different size and resolution will suit all the people budget.

Fair enough, what kind of specs/size where you thinking? I think 2k 23" is probably the smallest anyone would go.

Yeah that should be considerably cheaper. Would you want windows hello, speakers, USB ports and an SD card slot?

i don’t want this features . most important feature i need is pen input , touch and surface dial thats it. no need usb port and sd card slot as it already available in my cpu and i already have enough storage that is ssd which can be upgraded. external speaker will be way better than built in speaker and also cheaper.

I actually would like to have alternative for Surface Studio, since there isn´t other product like it. I am considering buying one (Studio), but the price (Microsoft´s profits) are way too big.

Fair enough, I’m just trying to get a picture of what you’d like. so last question, what kind of stand would you like, a fancy zero gravity one like the surface, a really basic one like the dell touchscreen monitor or something in between like the hp recline 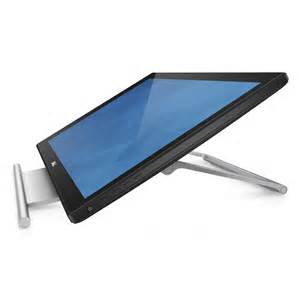 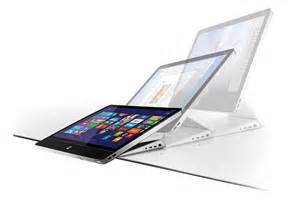 i think surface stand looks cool . i found 2k 24 inch monitor from acer that costs only 200 dollar! so may be eve will be around 500 dollar something 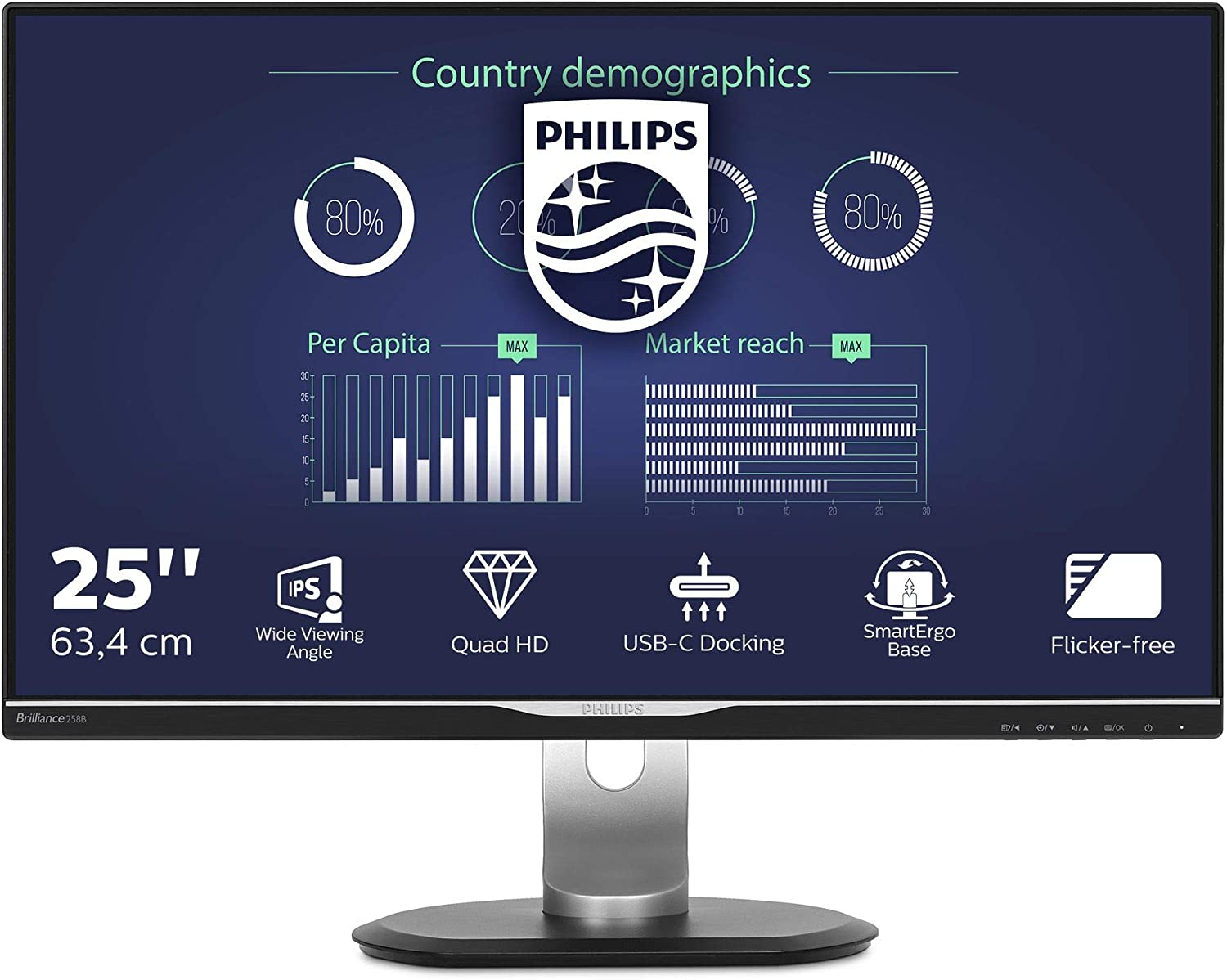 I still dont know how there isnt any.alternative to the MS studio

How about just the Zero Gravity Hinge so we can put whatever monitor we want using a VESA mount?

I dreamed about this long time ago… when tablets still weren’t… a thing. But nowadays… it’s cool, but I don’t see much practical use for it when I have an Eve V or another tablet with pen input. It might be appealing to artists, but not to me. Too expensive.

To get a Wacom like monitor at the colour accuracy and size that MS Studio will cost a lot.

For dials, you can get something like this: 3Dconnexion UK - SpaceMouse, CadMouse, Drivers

Not quite the the same as you can’t use it on the display but should offer more flexibility in other apps.

I don’t think the MS Studio is expensive as the hardware cost is pretty high when you start looking at all in ones that have a large drawing surface. Try spec-ing out a build yourself with a monitor of equal size that supports pen input and reasonable RGB gamut coverage and see the price you come up with.

I voted “no” because right now I wouldn’t get one of those, but I think the idea is quite good. Having the experience and ergonomics** of a Surface Studio with a normal (cheaper) PC hardware would be a good compromise for many people, I think. If I was to buy a PC por creative purposes and didn’t need a portable device like the V, I’d totally consider it.

** Actually, I’m not sure how ergonomic/practical de Surface Studio is, it just sounds and looks very cool.

I think this would be a cool idea, too. My spontaneous idea would be a Monitor with a Frame, that allows me to integrate it into a desk Surface… that would really be cool^^

It can be awesome when you working with the whole team. You can use it instead of whiteboard.
Last year I thought about the same thing when working on some business model (I was working with some Excel file and whiteboard. It was so bad when after writing something on whiteboard I had to sit down and type it on my laptop instead of monitor).

I’m not particularly in love with Surface Studio-style concept (I’d much rather use the tablet itself), but I would LOVE for Eve to make a 3:2 monitor. Multi-desktop with different aspect ratios SUCKS because in Windows the vertical space of each monitor isn’t the same, so the mouse has deadspots where it can’t “cross” from one screen to the next.

3:2 is a great aspect ratio for work-not-play, would pair really nicely with V and Surface, and most importantly: nobody makes it (as far as I know). The only option is a Studio which is a full (and not very powerful) computer. Don’t want that.