Hey guys, this is my first YouTube video, opinions welcome 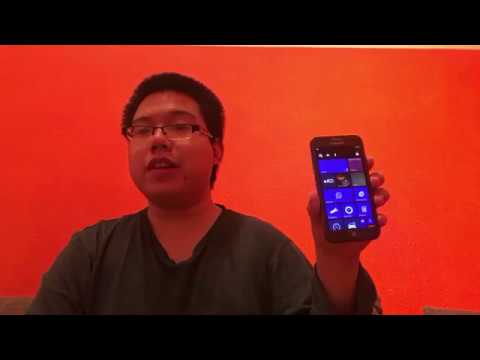 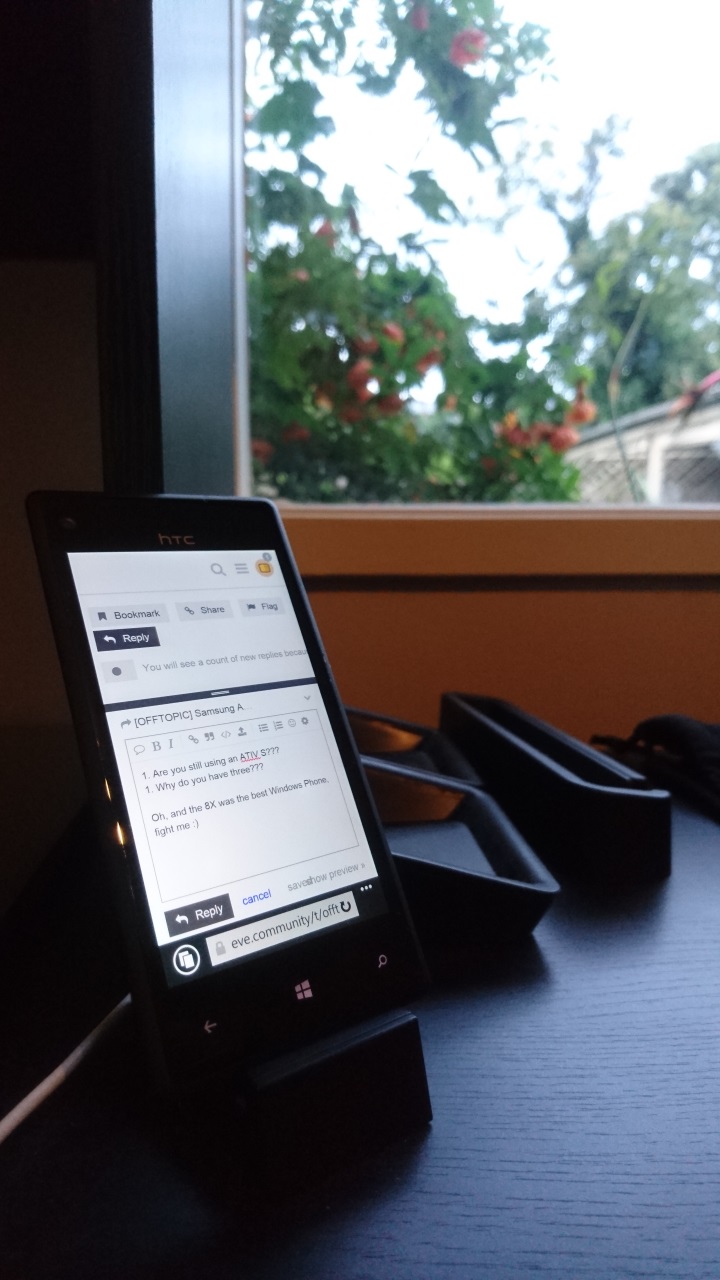 Hey Patrick… congrats on your first YouTube video/review!
You asked for opinions… what did I think of it?
I’m no expert when it comes to product reviews or YouTube in general but… Yeah, it was good. Cheery, balanced and informative.
Just one slightly distracting thing was the marks on your orange background surface. A pretty easy thing to fix for future videos to ensure that the viewers attention is not taken away from the product itself.
50 Bucks! Cheaper than a decent take-away! Love it!

Had the Lumia 620 back when it launched. Fantastic performance for the price. Accurate offline maps, something that is ubiquitous now Amazing audio quality thanks to Nokia’s partnership with Dolby. Fantastic build, colorful matte polycarbonate felt like heaven. Rugged(It’s a Nokia after all…). It has tumbled down staircases, been dunked in water and even fell from a window(the first floor, and no, not my fault) and lived to tell the tale(without a scratch, mind you). Super comfortable to use i…

Lumia 620 for it’s price. Hands down. And that blue 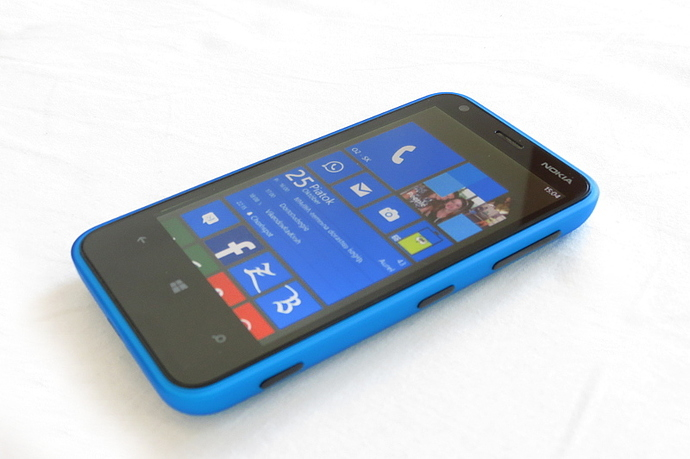 Look at that cutie

Lighting could be better

The background orange is too strong and bleeds into you and it makes you look orange as well.

I hope this helps

Thank you for using the Dutch national soccer team color as a background.
Just a bit very present one could say.

Are you still using an ATIV S???

Not anymore, I switched to the iPhone 6S since a week ago

Why do you have three???

One I cracked, one I use, the other one was a spare in case that one broke. I mean, ITS FIFTY BUCKS! ITS CHEAPER THAN A MACBOOK CHARGER!

I actually had an 8X too for a brief period. Not a big fan of it since I cant wake it easily: power button at the top, home button doesnt wake up the phone like the Samsung, no double-tap-to-unlock like the Nokia. Also the battery life was sub-par, and combined with non-removable battery, its a no-go for me.

The rest of the phone is great though, I like the compact size.

Yeah, it was good. Cheery, balanced and informative.

Just one slightly distracting thing was the marks on your orange background surface.

The background orange is too strong and bleeds into you and it makes you look orange as well.

Thank you for the feedback, greatly appreciated! Yeah I noticed that too after filming the video.

50 Bucks! Cheaper than a decent take-away! Love it!

Lumia 620 for it’s price. Hands down. And that blue

Im actually surprised when i saw the screen on that thing. Since its an IPS LCD, I was expecting it to be some low-grade washed out display like the 520, but it actually almost looks like an AMOLED. That ClearBlack do wonders!

I think the downside would be the memory (both RAM and flash), which is true for all 5,6,7,8 series Lumias. I have never experienced 512 MB WP myself though, was there a huge difference in multitasking?

I had the 820. and it wasnt particularly great. The bezels are huge, battery is small (especially when you consider the physical size of the phone), and the 8 GB internal storage sucks. However, it would be more tolerateable if the phone was the size --and the price-- of the 620

Thank you for using the Dutch national soccer team color as a background.

but it actually almost looks like an AMOLED. That ClearBlack do wonders!

Precisely. I kid you not, I’d take that over the 1440p display on my HTC 10 anyday, can barely see anything on this under sunlight.

I have never experienced 512 MB WP myself though, was there a huge difference in multitasking?

Not much, surprisingly. I stepped up to the 830 a few years later (didn’t want to switch from my 620, but then they just had to sell me a new device at 50% off…), and the performance didn’t really change much. Was perfect for a long time, until some update brought out the “Resuming…” problem.

nice review… really i like it the way you review and the style… nice one pattrick… if only you did it with some great camera and good post production, it will be in pair with MKBHD

Wow Im glad to see all the positive feedback. I appreciate every single one of you.

Now I just realized that I got handed down a Moto Razr V3i, so I want to make a video with it.

However, since I have never used it myself, do you know some unique features and weird quirks that I could highlight in the video?

The first would of course be the launch price, which was $600, and adjusted for inflation, it would be $800

(currently the battery is messed up, so Im ordering a new one)