So, here we are. Tomorrow MWC starts officially with this year’s edition.
Are you excited? What do you think we’ll see announced?
Personally I’m going to watch mostly tablets, smartphones and maybe laptops. IMO, smart connected home automation acessories have still a long way to go for them to gain more marketshare.

Huawei, not content with being a smartphone giant, is entering the Windows PC market.

As always when there are some new and shiny products unveiled : )

edit: the LG5 also seems interesting. LG's G5 is a radical reinvention of the flagship Android smartphone - The Verge

Most of the time I don’t buy the flowing and soft curves, here the front seems nice enough.

More interesting above everything is the Elite x3. Well that is A smartphone! No doubt about it. With those acessories it creates a seamless, unified and complete experience. They’re up to something. I really mean it.
If Microsoft can achieve that and put glance and some innovative features from the surface team the Surface Phone will be nothing but spectacular. HP raised my expectations.
I think they made the right decisions… How? They asked the companies (this device is for the enterprise sector), their customers.
Let’s not wait for the Surface Phone. Let’s start the revolution! Windows Mobile is going to get the world by storm. Join the forefront!

An amazing Eve Phone What's Next?

http://www.windowscentral.com/microsoft-patents-mix-view-exploding-live-tiles This is the one I am talking about. But I think the same could be achieved with 3D touch too. I wish they do it.

TOTALY AGREE! A EVE surface phone is the way to go.

To answer your question, I was quite excited about this 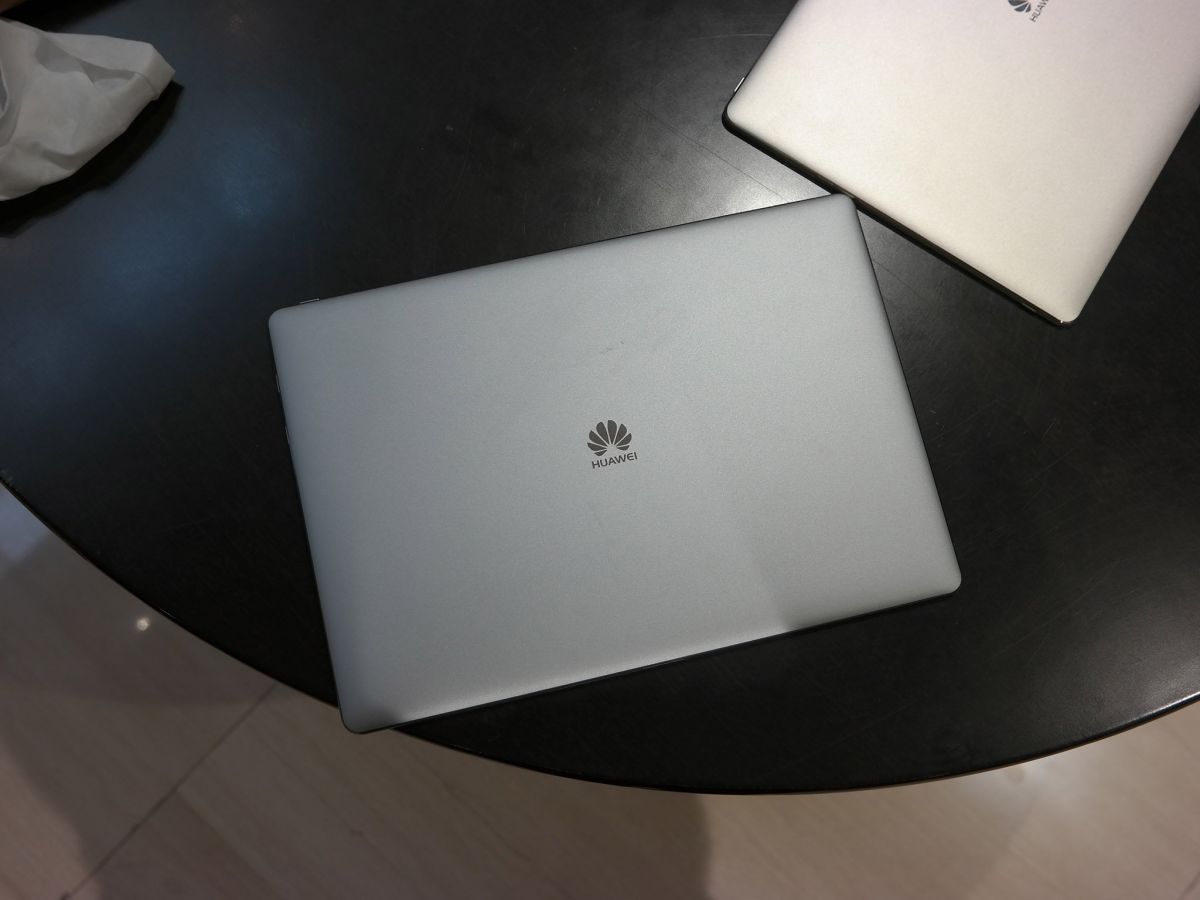 Huawei is now a part of the Windows 10 family, and it isn't messing around.

But it is quite expensive with keyboard and I really can’t get why would they have one angle keyboard.

Yeah the support for the tablet isn’t what I would expect.
Yess Are you going to make a poll or something? Or waiting till more people comment on the topic? Or even waiting for finishing the pyramid flipper?

Do you mean on the Eve Phone?

Yes, I was thinking about how or when you will start thinking more on the Eve Phone

Yes, I was thinking about how or when you will start thinking more on the Eve Phone

We all already know your EVE Phone idea is brilliant. Please stop pushing the idea and mentioning it in each topic.

I only talked because the Elite x3 eas released and I figured out it could be a good example we can base on to do the Eve Phone.

They asked the companies

That’s the secret recipe many do not know

Yess Are you going to make a poll or something? Or waiting till more people comment on the topic? Or even waiting for finishing the pyramid flipper?

Currently we are fully focused on making Pyramid Flipper a reality, and not just to do it, but to do it as best as we possibly can. After that we will evaluate the possibilities and options of creating the next product. We can’t say at this moment whether it will be a Phone or something else because market analysis hasn’t been conducted

From what I’ve read the pyramid flipper is shaping up to be an awesome 2 in 1 tablet! Regarding the Eve phone I would wait at least after the release of the Surface Phone that should come later this year so that the device isn’t caught in the shadow and is demolished by what I reckon will be a smartphone full of surprises. Folks at Windows Central have written that they expect that the Surface Phone appears later this year, with another killer device being released the following year which they emphasise it being a critical year for Microsoft (Windows Mobile isn’t dead - its Microsoft that retrenched) so I believe March/April would be a good time to release the Eve Phone if you ever decide to continue my idea. Having said that, planning for that to happen would have to start in November or something (just for curiosity, when did planning start for the pyramid flipper and when do you plan finishing the product? I reckon that once tou finish the device you’ll seek crowdfunding and that will be a time where you can have more time to think on future products)

when did planning start for the pyramid flipper and when do you plan finishing the product?

The idea was originally conceived last summer, but we starter properly looking for partners October last year. You have to take into account, however, that the more general the product is (there are similar products at the market) the faster it can be generally created. When some new proprietary technology is developed, it gets 1) much more expensive 2) really hard to forecast when something is ready.