Read latest news in this articel and videoclip ! Right now only available in German language- the clip i in English. 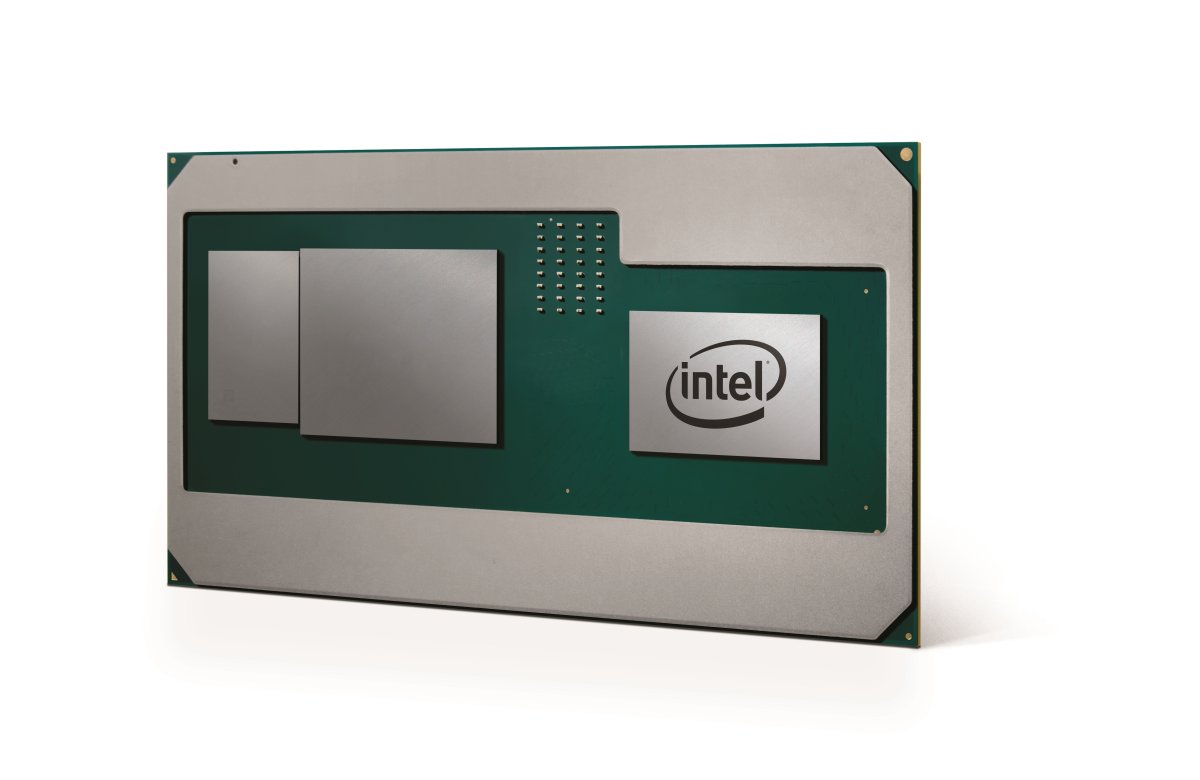 What only in german, my friend ?
Did you check out the source that is linked in the article ?

I doubt this will release to mainstream laptops and ultrabooks, probably an apple custom job, or amd shooting it self, is nothing new i guess.

Well, it is not really shootig itself in its leg, it keeps his alliance with Apple that way. And for apple it is a smart move, the intel 15W CPU’s have better processing power than the AMD counterparts, while the AMD iGPU is far superior to the Intel CPU. Don’t forget that macOS is centered around Intel CPU’s, so for AMD it would have been either supplying the iGPU or supplying nothing, while AMD is now providing dGPU for the high end macs it is only increasing its GPU relation with Apple.

I am wondering how the R7 2700U would compete with the i7 8650U, since at the moment there isn’t much data on the latter one, which is kind of the real competitor for that R7 2700U (both are the highest 15W CPU’s in the lineup of the companies).

What’s interesting is that this is the first consumer usage of EMIB. I am really interested in this technology going forwards because it promises to revolutionise what we traditionally consider a processor. IE, I can envision it enabling a “processor” made up of many different types of cores.

I know nothing about about CPU technology, but these traditional rivals working together is a facsinating development. 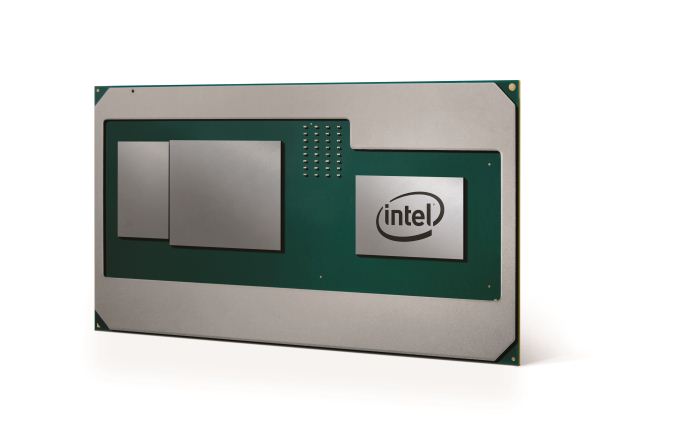 Some analysis of the information available. 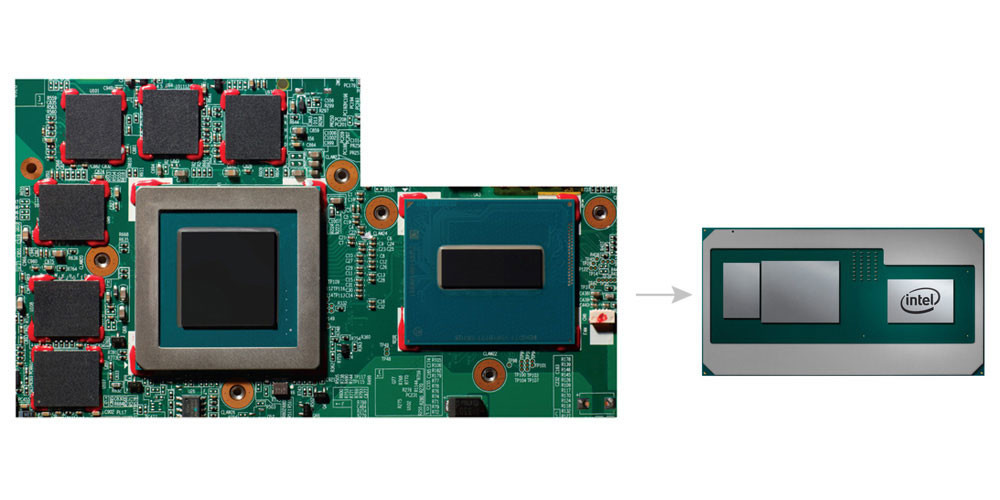 Following today's surprise announcement of an Intel-AMD collaboration (of which NVIDIA seems to be the only company left in a somewhat more fragile position), there have already been a number of benchmark leaks for the new Intel + AMD devices. While...

Don’t forget that macOS is centered around Intel CPU’s

There is nothing stopping them from “re-centering” around AMD. The instruction set is the same, so it’s pretty much a drop-in upgrade/downgrade depending on how you look at it. Just like updating to a new Intel generation.

It actually is not, as apple uses for example intel quick sync A FREAKING LOT!. There are probably other uses as well, but this is the first that comes to my mind (as a mac book pro semi-user)

Pretty sure AMD have their own fixed-function video decode. Transitioning from one to the other is trivial.

It is possible though that Apple and Intel have some kind of long-term contract.

Intel few months ago: Unlike our product, AMD products are just glued together
Intel now: We are gluing AMD product to ours.

Nope, the TDP is waaayyyy too high for a thin tablet

Nope, the TDP is waaayyyy too high for a thin tablet

You, nor anybody else on this planet, has actually seen the TDP for these new processors … so how would you know?

Maybe you work for Intel and have some inside news.

My “inside news” are that latest generation H-series processors are still 45W… Now that they added significantly more powerful graphics, I can’t imagine it being lower. Even if it is, it’s still faaaaaar away from 7W. Or even from 15W.

I think that these new CPU architecture will be 15W as what is the point of making them high TDP ?! it’s already made for ultra-portable devices and to save more energy , it makes no sense if they made high TDP and high GPU performance as this already exists in many devices !!

Umm nope, that is technologically impossible. They’re already pushing the limits by introducing quad core 15W CPUs. Now these are the same PLUS much more powerful graphics. And probably higher clock speed. It’s the definition of H-series… This series is not meant for thin tablets, it’s meant for workstation / desktop replacement laptops.

as this already exists in many devices !!

Yeah and all those devices have TDP significantly higher than 15W. If the graphics card is separate, then yeah the CPU’s TDP can be 15W. But in this case, the TDP also includes the graphics.

By the way, have you seen a fanless tablet with dGPU? Because I haven’t.

who said that it must be fanless ?! eve can makes 2 configuration as Microsoft does, one fanless and another more powerful one for handling loading tasks that depends mainly on dGPU , it’s all of the matter of creating a brilliant active cooling system.
BTW here is tablet with dGPU , Quad core CPU and fanless 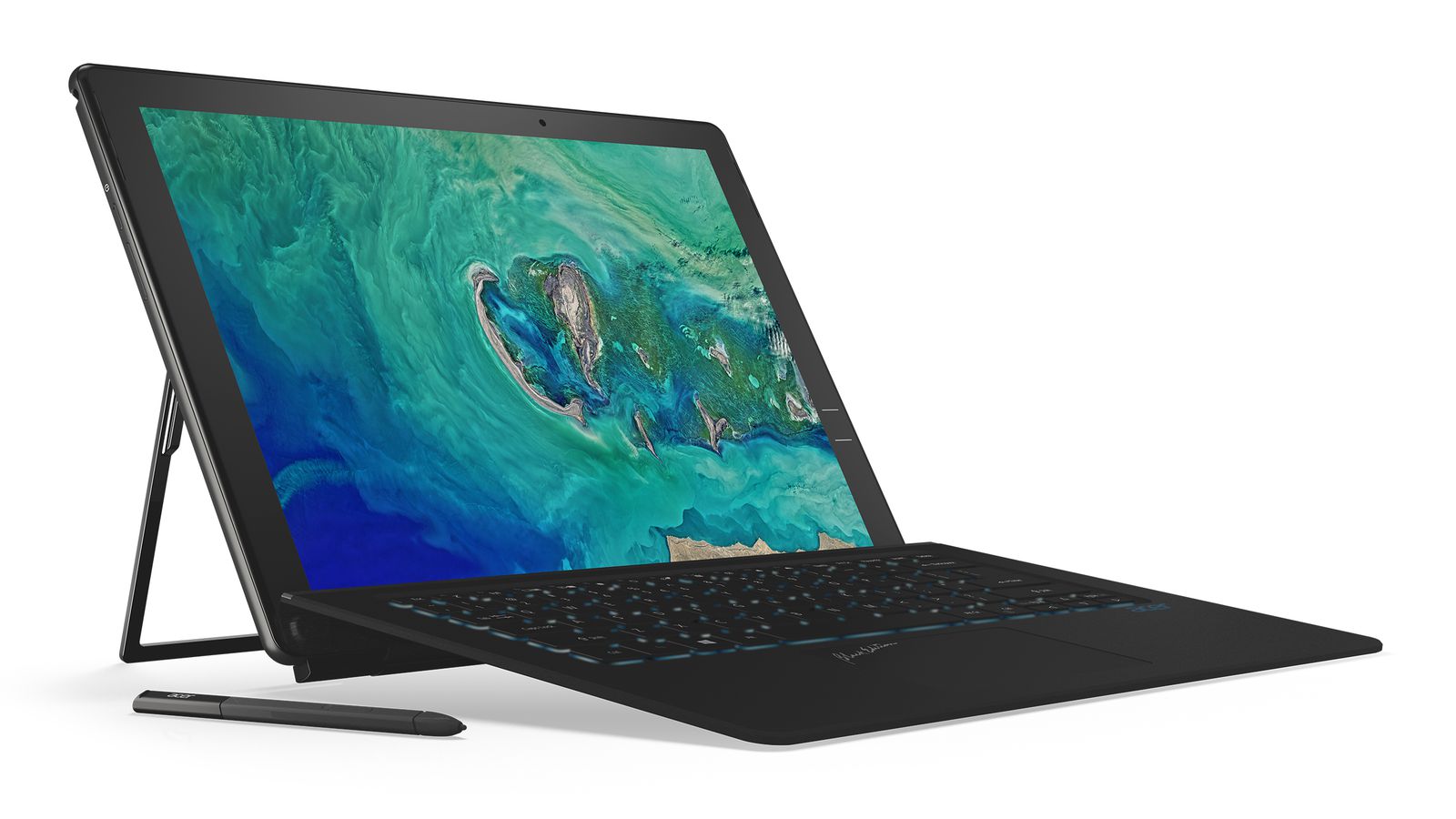 Acer is introducing what it calls the "world’s first" fanless 2-in-1 notebook with discrete graphics today at IFA in Berlin. The new Switch 7 Black Edition is the latest in the Switch range, and...

Even if it’s not fanless, it still can’t be too thin with this TDP. And that 2in1 looks awesome but I suspect there’s a lot of throttling in there.