Naming your baby is never easy

It’s time to kick of the new project, with perhaps the biggest question of all. Yeah, it’s going to be an awesome device. You know, that new device from Eve, with the kickstand and the awesome display. With the ports, and the keyboard thing. You know the one I’m talking about, right? It would be so much easier to tell you which one I meant, if only I knew the name…

Back in 2016 we were tasked with naming the V. In a process that spanned across eight topics in four months, and culminated in a poll with 117 options, the project’s codename ‘Pyramid Flipper’ was the most popular option. It was only after this mega-poll that ‘V’ even came up as an option. The letter represents an upside-down triangle, fitting in with the ‘pyramid flipper’ theme. It kind of represents the tablet and keyboard of the device, open at an angle. It was straightforward and simple, and quickly won over the hearts and minds of our community. Eve V made for a great name to those in-the-know.

To those who weren’t part of the development process, the symbology of using this letter as the product name wasn’t as obvious. V, that’s the Roman numeral for five, right? Even armed with a press kit, some reviewers and journalists called it ‘Eve Five’, never stopping to wonder where Eves One through Four had gone. Pronouncing Eve V (/iːv viː/) also proved challenging to some, with the kissing v-sounds often turning the whole into ‘Eevee’. Turns out, using a single letter as a name can be confusing…

With our new 2-in-1 project just kicked off, we are looking to improve on the V as much as we can, and today that starts with figuring out what to call the new device! 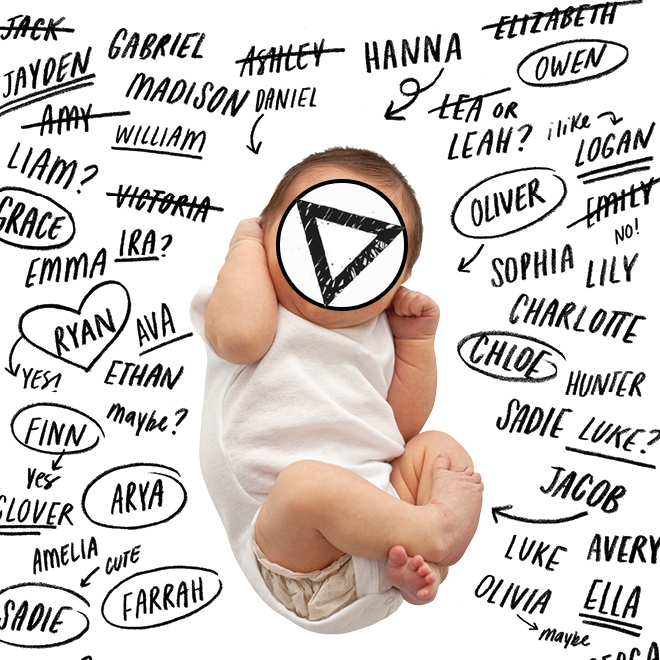 In the past, we’ve used project codenames, only coming up with a final product name when everything else had already been taken care of. The V didn’t get its final name until one month before sales started! Nowadays we are much more open about what we are working on, drawing in new community members to participate in our projects through for instance ads or tech site articles. What we have found with Spectrum, is that people really latch on to a good name, making it easier to follow the development through to the product release if it all happens under the same name. So in a departure from previous projects, we’re going to name our new device early on. That’s where you all come in!

Back in 2016, in perhaps the largest poll this community has ever seen (at least in terms of options to choose from), only a handful really stood out. As mentioned, the most popular option by far was Pyramid Flipper, the project’s codename. Then followed T2, just Flipper, C1, One and Chimera. Are any of those an overlooked perfect solution? Or do you think you can come up with something more creative for the world’s second crowd-developed tablet-first 2-in-1 tablet- and laptop computer?

Not sure where to begin? Have a look at this article about naming products, which was referenced back when the V was being named and still holds up today. We’ll collect submissions for a few days before we start whittling down the options.

Let us know what you think the new device should be called!

Whe should just call it the Two…

I don’t know if calling it just a number is a good idea.
People are still calling the V “five”.

I suggest calling it Vic.

I was going to say Eve Vertex.

Now, I was going to come up with a unique name that started with the letters “ver” since I wanted it to mean that the new device would be ‘versatile’. However, I was not able to come up with one (just yet). But, Vertex I think so far, sounds okay. Vertex in geometry is when two or more lines or curves meet, and so to think of it as the company and the people coming together to build an amazing product is a good background for the name. It also doesn’t hurt to see a name start with the letter “V” as the homage to the original Eve V.

I will try to Go crazy…
How about we are calling it Atom? Because it will be such an fundamental gamechanger!

And to Go any further, the Main unit will be the electron, the keyboard will be the proton and the pen will be called Neutron.

All together will be the Atom!

This will also stand for the Differenz parts that come together as one.
Electron + Proton + Neutron = Atom

I think we need to get away from the V naming, while it was a good product it had several issues and naming it V2 will make buyers relate it to the original. Some of the names user have suggested are quite good

I think it would be cool to use some old Latin for e.g.

I think this would be some cool names.

Name it what you will. My V by any other name would be as sweet. I love the thing.

Colosseum
The first was a pyramid why not another one of the 7 wonders of the world?

Going to take the boring answer and go with the “EVE V2,” as in version 2.

another possibility is the the EVE U, EVE Y or EVE K depending on the class of processor. Note i used the intel letter designations because i don’t know if AMD has something equivalent for their mobile processors 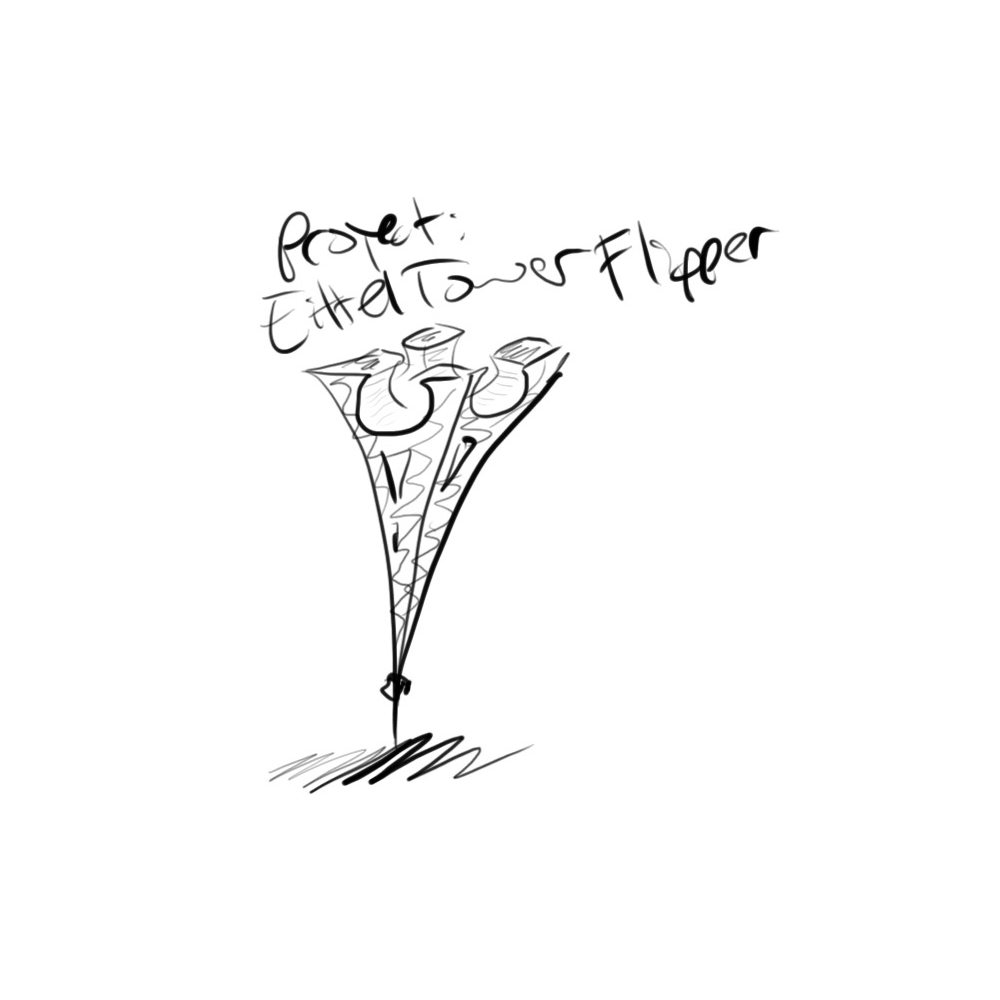 If you look at this flip from right angle you will see W I think W should be name after v. EiffelTowerFlipper as code name, W as name

I like “W” as the name. Successor to V, but not just “V2” either. Codename can be whatever.

ok. then it becomes the eve Y

@Bexin The eve double U …

eve V—>W W this is right name, comunity voted for that. 6 votes for that. 3 on my post and 3 different on other (and one same)

Yeah, but most of the people will pronounce it in english. And W is in english “double U”. That sounds horrible to me… and that is not “double V”… 6 likes are really nice and a strong vote… for sure

In general the original naming of the existing 2in1 tablet made by eve was a bit problematic. Until today hundreds of users still think the V [ve] is a shortcut for eve and pronounce it the [eve]. Big brands are hiring specialists for product names to check the spelling, the meaning and the history of a word/name all over the world (that’s why a V2 isn’t a option) and everyone here suggesting names for that baby should think about that. I dont wan’t another Nissan Pajero…