The idea for this thread came to me, because of the few words between @Patrick_Hermawan and me in here and I didn’t want to let it slip completely into off-topic, but still continue the discussion and include some more! The CMs can feel free to move the respective comments here, if they think it fits better

So, the general idea in here is to name your personal modern day hero of any kind. Doesn’t have to be from the internet, it’s rather an example. It can be a politician, a freedom fighter, a milkshake or all the boys it brought to the yard! No need to be serious either!

And everyone should feel free to contribute or criticize or question these modern idols that feel rarer and rarer these days due to constant scrutiny from all sides, but are important nonetheless. Let’s start, but stay open-minded and polite!

Elon Musk: Trying to revolutionize the automotive industry in many ways, including the propulsion all the way to the buying experience. It’s long overdue, and I’m glad that Tesla exists. And all the other cool shit he’s done.

And of course, none other than our Eve founder, Konsta & Mike for trying to flip a pyramid, in that way, it is similar to the Tesla stuff (buying experience) that I mentioned earlier. Tesla also listens and applies some of the customer feedback they get in Twitter and forums, but nowhere near what Eve does.

Another one, and this is more of an entertainment and not exactly a hero, but I like the way Doug DeMuro writes (kinda miss his old style of writing in TTAC and Jalopnik) and presents his style in videos. I like his style so much that I implement in my videos. Hope he doesn’t sue me!

And finally, as I mentioned in that thread, Edward Snowden & Kim Dotcom for risking their lives to get our privacy back.

Elon musk is my vote

I’ll be attacked for this one but. Steve Jobs for his marketing capabilities and his eye for UX and bringing that mainstream. I’m fully aware he was a total asshole, but he was a smart asshole.

Thus also Jakob Nielsen as being the “father of UX”

I’m starting to doubt Elon Musk a little bit. Can’t lay my finger on the why exactly. (this will get me attacked even more I guess)

Imran Khan. A Pakistani cricketer turned politician who is trying to clean up the government. All the current politicians hate him because how honest he is and how much support he has. He’s called out other parties for their corruption in elections and in running their own districts. He recently went to court against the PM and after the lengthy trial the PM was forced to resign.

He isn’t the PM yet but I pray he will be soon and that he fixes Pakistan.

Then I wanna throw out my hero, Bill Gates. Sure, he did some bad stuff, but he’s a great guy now, and he’s absolutely brilliant.

Tom Wheeler, fought for cable when they were small, and brought Net Neutrality along with Title II classification. Everyone doubted him when he first took the position, but he has proven that he has always fought for the weaker party. ArsTechnica did an interview/OP-ED thing with him, that’s worth 10 minutes of your day.

Edward Snowden, without him we wouldn’t be as aware of our privacy as we are now.

I agree to a degree with Snowden, but dont get his ‘escape’ to Russia, thats as if you run from Mussolini because you criticize fascism and hide in Germany to be protected by NSDAP…
Musk, especially for SpaceX.

Im not sure if someone mentioned him already, but definitely Aaron Swartz needs to get on the list!

I’d add Richard Stallman for introducing and defending the value of freedom in software, a concept that has spread to free/libre culture in general. He’s a crazy radical in some ways, and I wouldn’t try to live my digital life like he does… but I admire the way he stands for an ideal. He has truly changed the world for the better. We need (some) people like him. 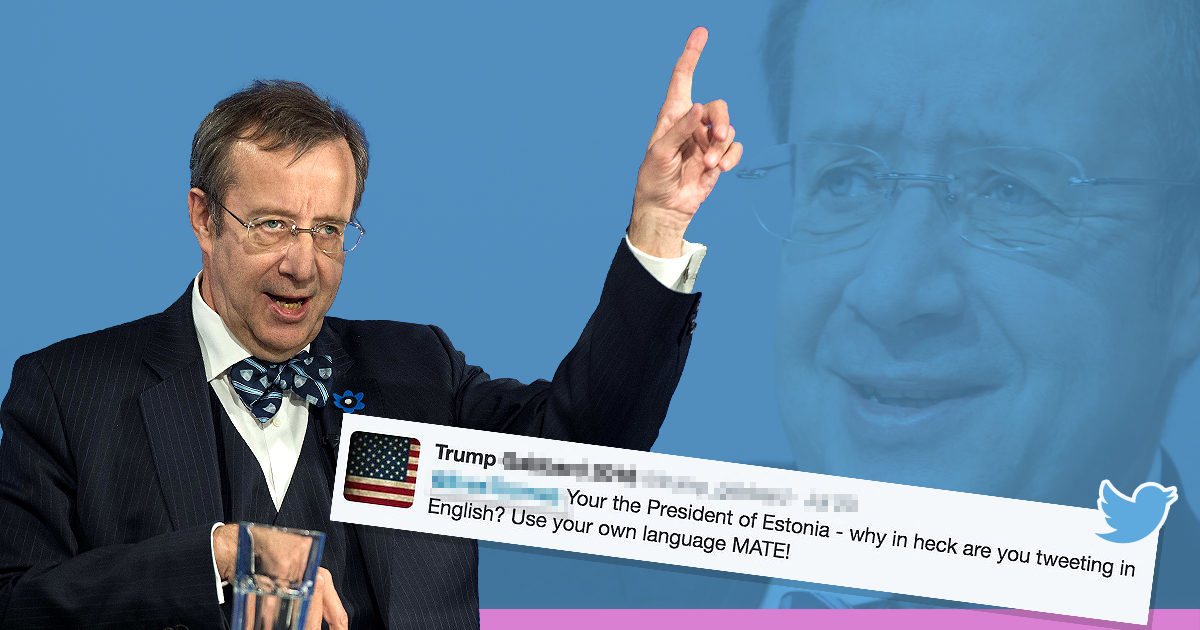 Estonian president shames troll in the most badass way

Maybe add the suggested/voted to the OP? Would be easier to see the current list.

CNN: a internet hero for trying so hard to blow the internet up to no effect😅

Do people want this?

I actually just wanted it to be a discussion and not some kind of “ultimate” list, but I’ll make it a Wiki for everyone to put their idols in there, if people rather want all the guys up in the first post