Just saw this on Microsoft’s website. Looks like they’re selling a $100 keyboard with some of the features of the V keyboard. Its bluetooth and will let you switch between devices, and it folds! Granted, the V doesn’t fold in half, but it does attach to the V. And the V has multi-color backlight!

That thing’s nothing new. I’ve had one for 2 years or so. It’s decent and, along with their collapsing mouse, was nice for using with my phone in Continuum mode.

Their mouse is actually pretty cool. I’ve got one myself that I use sometimes with my notebook (mostly for presentations) and it’s better than you’d expect

The mouse is pretty resistant to damage too

Which mouse? The metal cool one or the plastic one?

Ohhh, I was thinking one of these two:

I’m thinking about the Logitech MX master 2s which let’s you drag and drop between different machines: 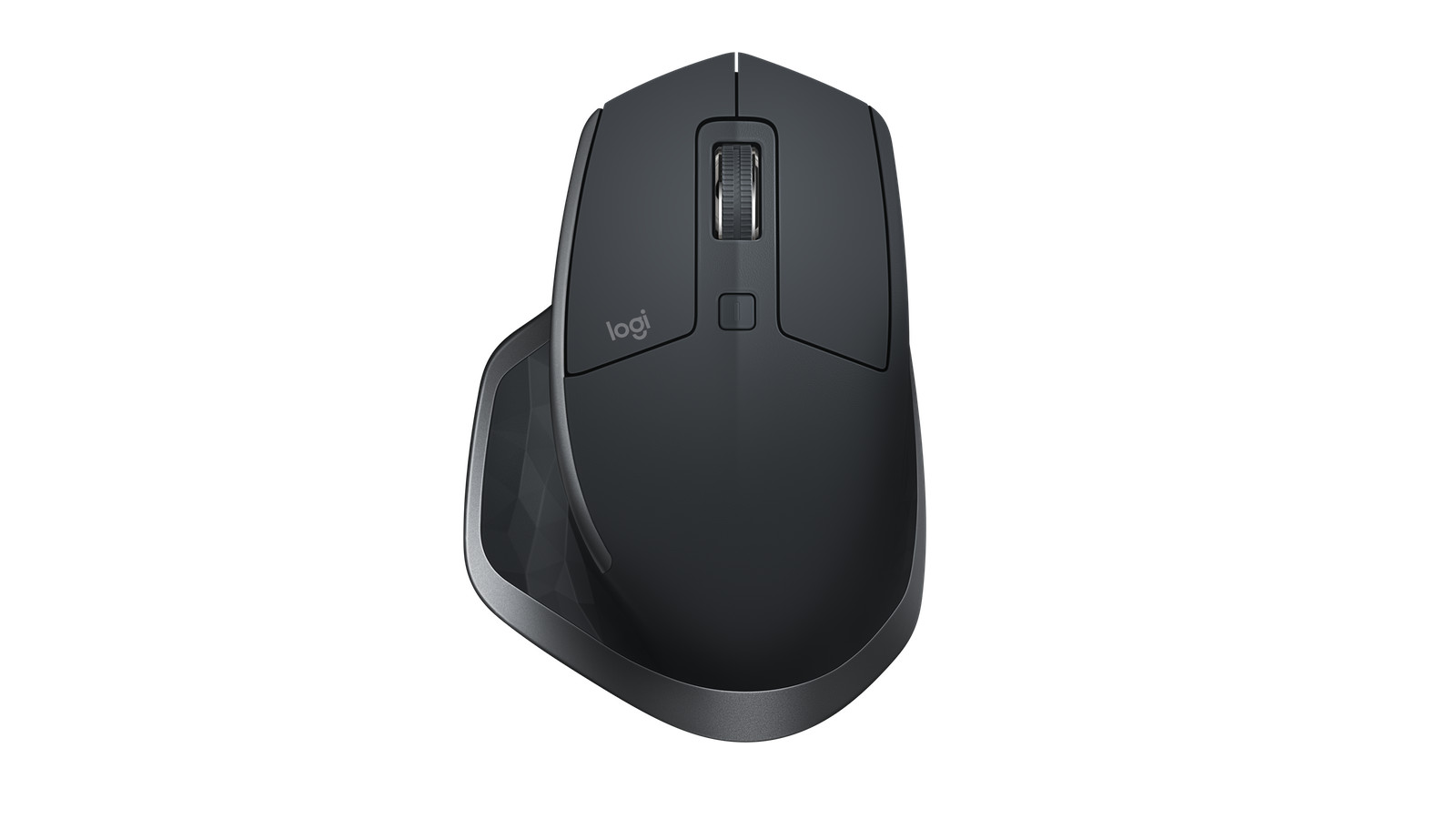 Logitech's MX Master and MX Anywhere are considered by many to be some of the best mice for professional work on the market. Today, Logitech announced updated versions of both models in the MX...

I’m surprised with how often I check the Microsoft store I never noticed that keyboard, though it makes sense its a little older with the SP3 style keys.

As for the folding mouse, I’m not a huge fan, it just feels awkward to me.

I’m a much bigger fan of Microsoft’s old wired mice.

I have the anywhere 2 and I think it’s pretty nice so far. The click is a little louder than I’m used to but it’s obnoxious. I don’t really use more than a 1 device at a time so I didn’t really need that feature so I chose to save a little money.

That is pure marketing BS. You don’t need a special mouse to do that, you can just install Synergy.

If you’re only using Windows, there’s Mouse without Borders from Microsoft Garage. Doesn’t have quite as many features as Synergy, but it is free.

I ordered the keyboard and I have a arc mouse. The mouse is cool for being portable because you don’t have a brick in your case but also don’t have a flat mouse if in use. Pretty cool is the touch where you could scroll both ways.

Guys,how does a minial adapter where the V’s keyboard can physically attach on the the Surface pro’s? So… with the adapter the MS SP will have bluetooth, mushy keys and RGB! Back lighting. Thoughts guys?

Second why not just connect the V-keyboard via BT to the MS SP?

How are you gonna chare it if you want a cheaper and superior near identical rgb keyboard?

How are you gonna chare it if you want a cheaper and superior near identical rgb keyboard?

in short, you dont. You need to have a V to charge the keyboard.

Thats the point of the adapter… so you can use the V’s keyboard by itself and the SP. This will alow eve to sell more items in the short term

I don’t think people should only be buying a keyboard or that Eve should be using their time on small projects like this, that don’t sound like they’d help them that much.

agree, i doubt MS Surface owners are going to buy an Eve V keyboard (+adaptor) to replace their own