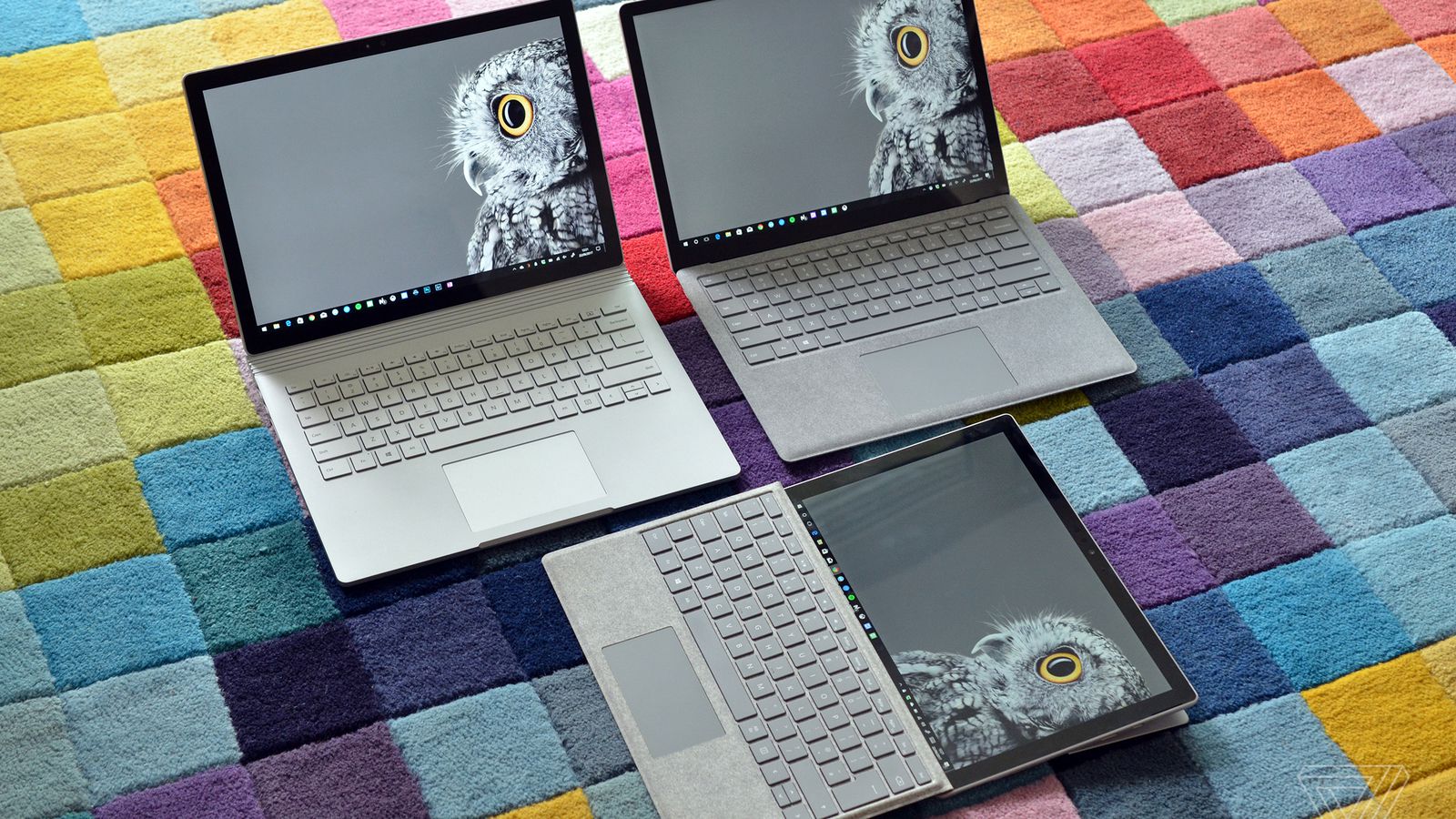 Surface products were found to have more problems such as freezing and unexpected shutdowns.

Would be interesting how that survey was built. Regarding the apple Microsoft compartment I would say surface is used more in a professional way and so with more demanding tasks that lead to a crash. I don’t think you get a crash surfing the Web on a apple. I am curious what will be with my surface in two years

We have a Surface Pro at work and it is… flaky. It’s improved a lot since it first came out, don’t get me wrong, but we didn’t buy an expensive device to be beta testers.

This is consistent with my experience with Windows 10 and Office 2016 as well, though. Satya famously fired many, many testers and decided that programmers should debug their own code. That, I think, speaks a lot to his attitude towards QA, and explains how much less reliable their products are now.

It’s a shame.
I love the Surface Pro as a piece of hardware. The Surface Book is probably my ideal machine. But there’s no way I’d touch them until Microsoft gets serious about reliability the way they got serious about security after the XP blaster worm mess.

This all but confirms that the next Surface Pro that will be released (likely next year) will be a complete redesign. I’m quite certain Microsoft will deal with battery and reliability issues as Nadella is unlikely to give up the 2 in 1 crown without a fight. Nadella made all the right strategic moves since he took over from Ballmer in February 2014 and the stock price has doubled as a result.

Eve should take advantage of this window and sell as many V’s as possible in the shortest amount of time. There will be growing pains along the way however these devices are a lot less complicated than building Teslas.

I have a windows pc at home and iMac at work. Both experience their own freezes and issues. so i think the tests done were a bit biased. maybe 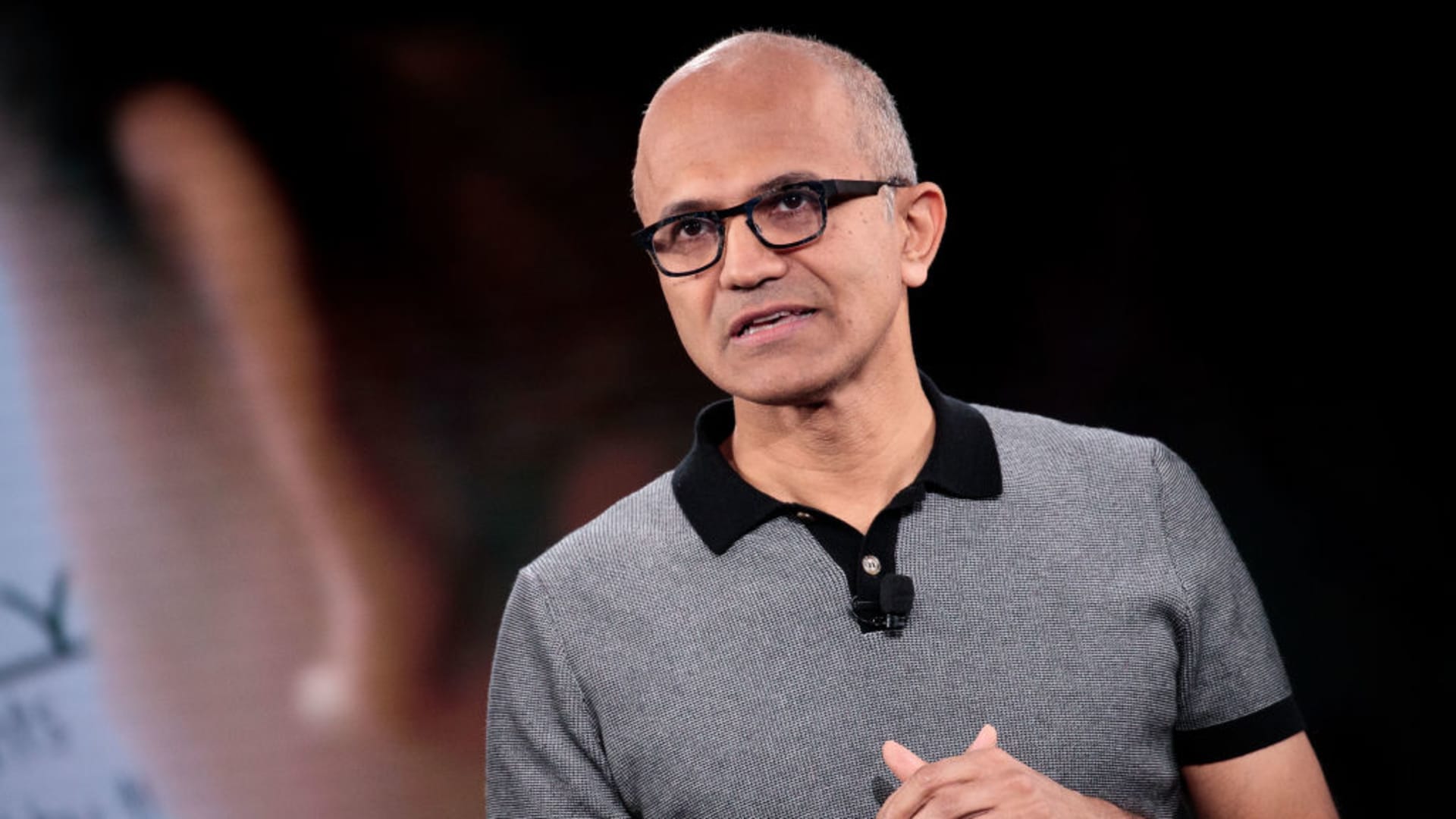 Here’s another recent update from CNBC.

This CNBC article title is stating the estimation that was stated in the CR article as a future prediction. That’s lame. Super lame. Do better CNBC.

Satya famously fired many, many testers and decided that programmers should debug their own code.

This sounds hilarious to be coming from the CEO of one of the biggest companies in the world.

But then again, he’s the one who’s canceled like a dozen innovative devices like the Lumia McLaren and Surface Mini, all for a fabric laptop

There are many articles, but try this one:

Microsoft has moved to a modernized workflow for development but the faster release cadence is starting to show its weakness within Windows 10.

Microsoft previously maintained a 1:1 ratio of testers to programmers. Those testers were specialists, not general programmers. I know Windows has always had a reputation for being kind of buggy, but I can honestly say that my experience from XP through to Windows 8.1 was rock-solid - no, repeat, NO bluescreens, month-long uptimes without restarting, etc.
My experience with Windows 10 is… less good. And I don’t think I’m alone with that.

When it comes to Surface devices, this could be besides the point, but:

The CR decision fits with the anecdotal stories I’ve been hearing about the Surface Pro. I don’t own one so I don’t have any personal experience. Interestingly, CNET, an acknowledged competitor to Consumer Reports in recommending purchases, offers a rebuttal of sorts. I am curious about the amount of bias, though. 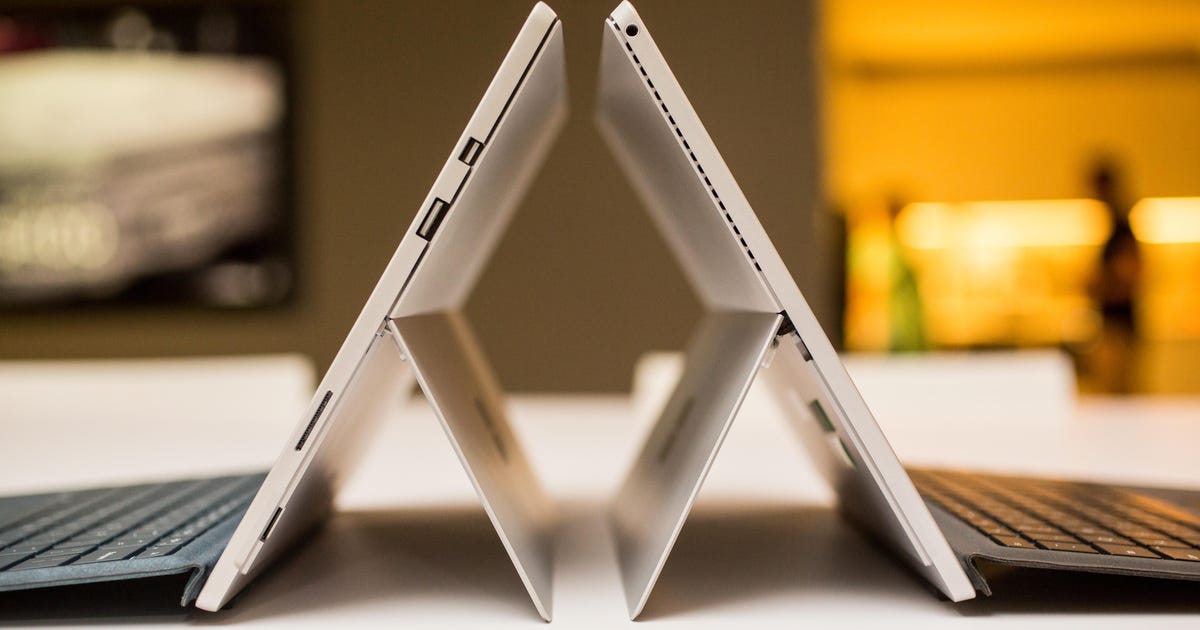 More than 2 sides to every story. 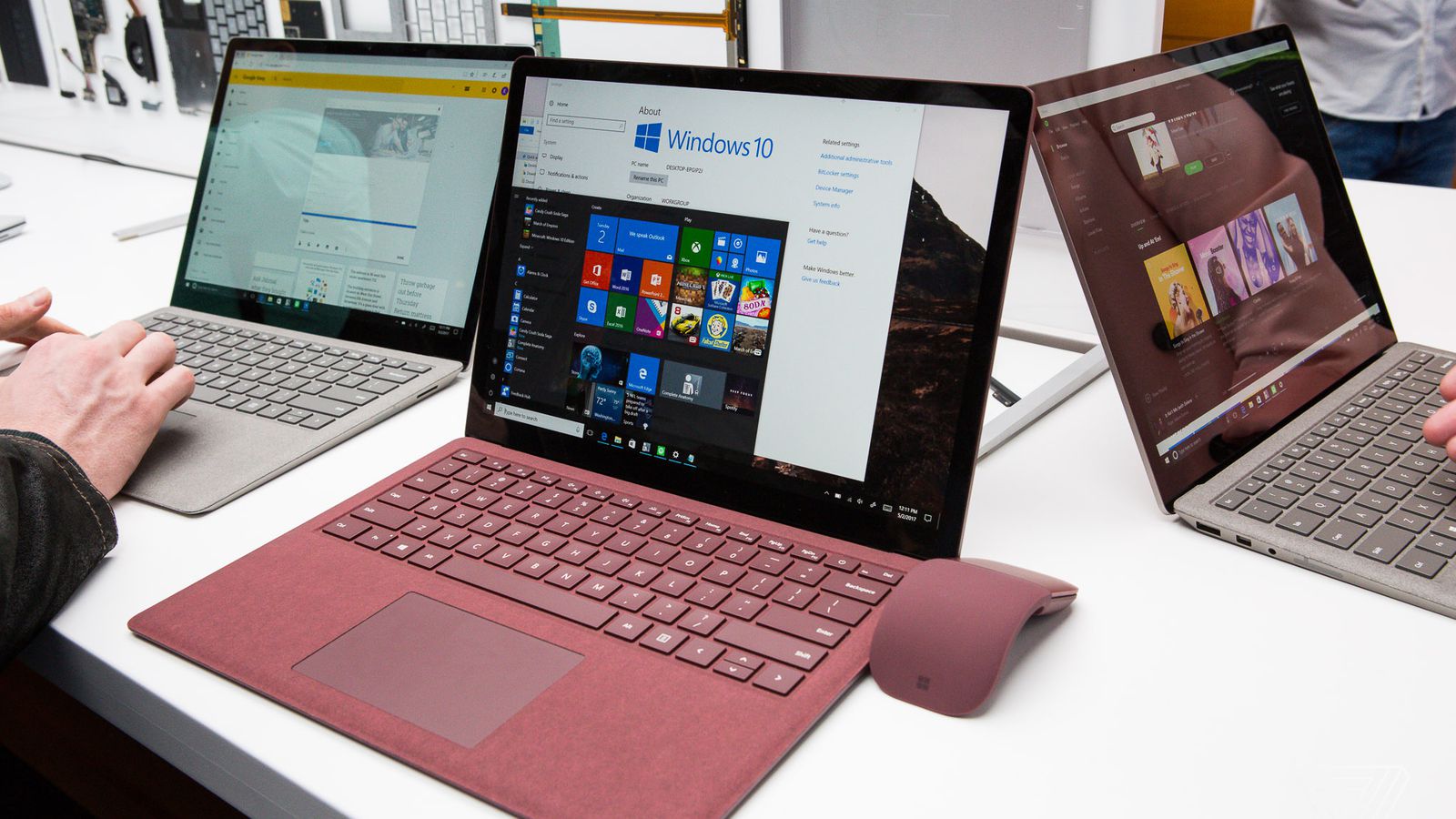 Microsoft says it respectfully disagrees with Consumer Reports’ findings on its Surface range of laptops and tablets. Consumer Reports has removed its "recommended" badge from Microsoft’s entire...

There are also people that don’t notice these things in their devices, or care about them. So even when 25% might be exaggerated number according to MS, it might be closer to actual issues.