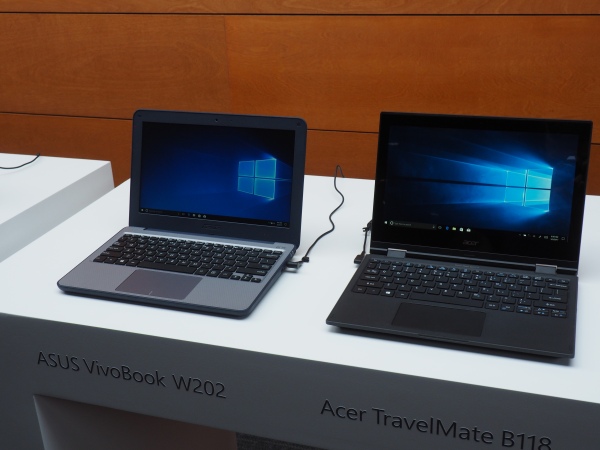 The Dutch data protection authority has concluded that Microsoft's Windows 10 operating system breaches local privacy law on account of its collection of telemetry metadata. The OS has been available since the end of July 2015.

There have been several articles outlining that Windows 10 has breached privacy laws according to various data protection authority agencies around the world. We have known for years that Microsoft have been spying on us with the telemetry data recording every keystroke, every mouse click, every website you have ever visited, your hardware specifications, your internet connection quality, records of crashes and hangs by software, driver usage data, which apps you’ve installed and how you use them, lists of your peripherals, the apps you use to edit and view images and videos. Very intrusive…and very illegal, especially in light of the selfies your wife takes in the nude, or the one night stand discretions that the husband takes in his mildly depressed state.

A careless mistake by Microsoft programmers has revealed that special access codes prepared by the US National Security Agency have been secretly built into Windows. The NSA access system is built into every version of the Windows operating system now in use, except early releases of Windows 95 (and its predecessors). The discovery comes close on the heels of the revelations earlier this year that another US software giant, Lotus, had built an NSA “help information” trapdoor into its Notes system, and that security functions on other software systems had been deliberately crippled.

How Can Any Company Ever Trust Microsoft Again?

Irrespective of the details of the current revelations about US spying being provided by Edward Snowden in the Guardian, there is already a huge collateral benefit. On the one hand, the US government is falling over itself to deny some...

Folks, you remember when MS started pushing Win10 through the update system without people’s permission, or the time when bloatware was uninstalled, only for it to reappear after a forced windows update, or the time in which you tried to uninstall dozens of malicious KB updates (telemetry) only for them to be reinstalled in the next update against your permission? That was all intentional.

Sadly, despite the bad PR that MS is getting at the moment from data protection authority agencies who can push lawsuits and penalties through, Microsoft have enough government stooge protection and backing by NSA to be partially immune from penalties. Nothing anyone can do it about it, except if everyone in the world decided to stop using Windows 10, causing the company to either rethink it’s disgraceful behavior or go bankrupt.

“Intelligence is there to protect the people in power, not the people” after all, it’s all for the greater good…isn’t it?

You are right. My tip, install nothing or some linux distro.

Makes me wonder about Google. Sorry, still trust them even less that Microsoft!

Tbh, while I would never say that google is a ‘good’ company - any company that makes money by using private data to an extent is not in my opinion - I do think that the founders of Google are two very smart people set out with good intention and make sure that the company is run as morally responsibly as they can.

to whose moral standards tho ?

Their own, which is not necessarily a bad thing. It’s not like everyone in charge of a global company is by default less moral.