This is a merged topic combining a number of threads about the V’s compatibility with portable battery banks.

The answer to this popular question is: Any charger or battery bank following the USB-PD standard should work, but only use of the supplied Eve power adapter is officially supported and covered under warranty.

A rich discussion about the USB-PD standard has taken place in this related thread:

Since I do not want to highjack Kazenorin’s Post I am starting a new one here: I read in many posts, that other chargers than the V original charger can harm the V (mostly by over-current). I am only talking about all the 5V technologies with the weirdest Ampere ratings. E.G. 5V@5A That excludes Qualcom Quickcharge and other special technologies which increase the Voltage above 5V. I also read that, the V charger can harm other devices (like phones) because of the over-voltage. Here I …

As good as the V’s battery will be, it may still need a boost during a long day of being out and about. I’ll be busking with it all over NYC (heavy CPU usage; sampled pianos and Abelton loops of lots of drums and percussion, bass, and other instruments), and will use it at Jazz clubs afterward for a quick look at any tunes that I might not know as well as I should. So I’m looking into a charger, with weight and size being prime considerations, as well as not having to bring the V’s wall wart & cord.

On the Acer community for their Alpha Switch 12 (a V and Surface Pro 4 competitor), a poster stated that THIS: 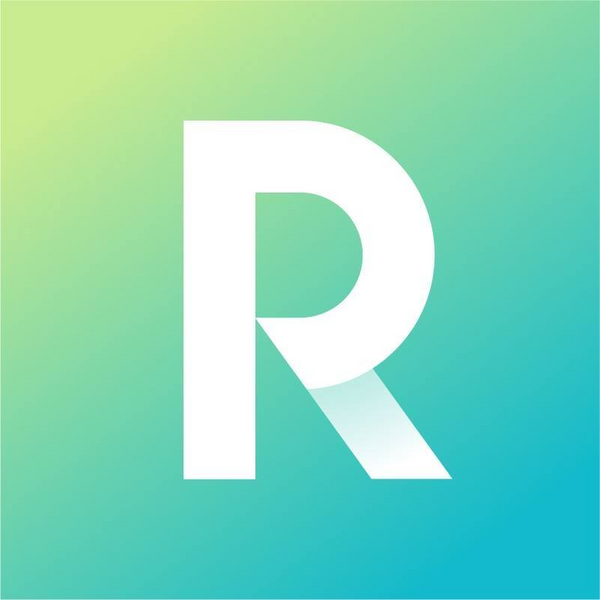 charger worked, via USB-C, due to the variable voltage (30 volts, in this case).

OOTH, THIS ONE has 65 watts of output, but not via USB-C; it’s via an ac plug, which means bring the wall wart:

So, what are the V’s voltage requirements?

Razer have just announced ( Razer's 12,800mAh 'Power Bank' can charge your laptop via USB Type-C - Neowin ) a USB-C charger, that also supports Quick Charge 3, though I’m not quite sure what the V supports…

Ah, thank you that…

I already had this concern, so I participated in the IGG campaign and received a Pro model unit earlier this year. It has a cable option for USB-C. I am very pleased as my unit that has output 120v of 100W and a battery of 20400 mAh.
I have a CLEVO P650SE laptop and can be charged directly with a cable that comes along with the Omnicharge or the AC port.
I’m sure it will give me much more hours of use not V out of the outlet.
More information can be found Omnicharge IGG.

Thanks! Is there an official watts - volts - amps spec?

You have to ask @iKirin or @Konstantinos

@iKirin mentioned that using Qualcomm Quick Charge chargers can damage the tablet and even voids the warranty. So, I wouldn’t risk it

Don’t want to damage anything! I use an Anker charger with my 8" tablet (a modest Winbook) with no problem. I use a beefy Rav Power on one of my pianos, also no problem.

Why would the Rav Power chargers damage anything if the volts, watts and amps are all correct?

Especially the one that utilizes an actual ac outlet, and thus the V’s wall wart?

I use an Anker charger with my 8" tablet (a modest Winbook) with no problem.

It was strictly said that with Eve V, you can’t use Qualcomm chargers. And it voids the warranty.
I won’t get into the details of how it works because I don’t know it well enough, but from what Peter said, I understood that Qualcomm uses a different communication protocol for setting the voltage, so it might sometimes start sending, for example, 12V while the tablet was only expecting 5V. Basically, Eve V doesn’t speak Qualcomm language and Qualcomm language doesn’t speak USB-PD language.

If you use a 220V socket (although I didn’t see one when I looked at the battery linked above), there will be no problems. But it’s horribly inefficient as the energy needs to be converted from DC to AC and then back to DC, in addition to changing the voltage from 3.7V up to 220V and back to 5-12V. So it can be used, but a significant part of the battery capacity will be “lost” in the conversion.

I am not considering Qualcomm, just Rav Power and Anker.

Should I ask directly to EVE?

My Winbook cost $100, but the charger works great with no issues.

Qualcomm is a quick charge technology, not a brand of chargers. I believe Anker and Rav power both have chargers that support it

and @iKirin and @Konstantinos have already been tagged in this chat so hopefully they will confirm the specs for you.

Oh, I see; thanks… Isn’t’ there a brand of cell phone called "Qualcomm?

Do either of the two chargers from Rav Power that I show links to use it?

Rav Power said only the AC outlet one would work for the ASUS Transformer 3 Pro (45 watts).

The chargers are using Qualcomm technology. Go ahead and use them, I’m not stopping you. But I did warn you that it WILL void your warranty.[quote=“Jeffrey_Newton, post:14, topic:5541”]
Isn’t’ there a brand of cell phone called "Qualcomm?
[/quote]

No, Qualcomm makes mobile chipsets (processor + radio modules, charging circuits, basically all in one chip).
If you see “Quick charge” mentioned somewhere, that means it’s Qualcomm because it’s their trademark.

yeah, I think they made phones too.

here is from the FAQ, so straight from the horses mouth…

Q: Can I use my Type C mobile charger to charge the V?

Yes. Just make sure it is USB-C certified. Using third party chargers may cause harm or damage the system.Correspondingly, the V’s high quality charger is able to charge other USB-C devices (that follow the official USB power delivery specification).The V’s charger is capable delivering up to 29W of charging power with multiple voltage combinations.

and I second what Paul says, as I’ve seen IKirin post it in the past that you should not use quick charge. (Qualcomm)

Nope, they never made any phones

well, except some satellite phones they used to make, but I’m pretty sure they stopped that a long time ago…

I don’t think this one uses the quick charge thing:

… and they say it can charge a MacBook (Apple), so what would be the problem with an EVE V?

OK, thanks. Yeah, that’s where I’ve seen it. I’m currently shopping for phones!