Helo. i lied, is only graphs. no stuffs.

I saved some logs of my V running the other day. X axis is minutes.

Here’s 5 minutes of a benchmark:

And here’s (trying to) load a bunch of 4k 60 youtube videos.

And here’s a bunch of other logs i captured because i forgot to turn it off:
30mins

if you use throttlestop and you have a bunch of logs lying around, send them to me and we can get more graphs!

For those who see just colored lines… Is it good? Is it ok? Is it bad? Is there a chance to compare it to another device?

Haven’t looked at it too closely but: it handles the benchmark for 5 minutes running at an average of 6.78W, which we will read as the TDP up of 7W. It’s slightly below because it starts at idle and shortly bursts to 15 but generally more idle time than burst in this graph.
Temperature settles at around 74 degrees and the average sustained clockspeed is a bit higher than 2.4GHz.

Below is the graph for real world usage of loading high quality youtube videos with similiar results.
And the rest is just longer periods of time where we don’t know what he did but it shows his average use

And well it’s ok, it just shows that the V works as intended … 7W sustained TDP, no thermal throttling, sustained clock of 2.4 GHz.

Yup, I don’t know either.

This time i have something that should be more interesting!

If you compare the benchmark graph above with the other graphs, you’ll realise they have nothing in common - the benchmark has my CPU pinned at 100% whereas in all other scenarios its spiky as hell.

I thought that we might be able to make more useful observations if i smoothed out the graphs a bit, and that the process in itself would be a pretty good “real world work” scenario to examine, so i logged the data for this afternoon, where (among other things) i worked on that.

TBH it should be quite obvious where i actually spent time on it and where i was kind of just derping around - see where the C0% line is consistently pretty high - at the beginning of P1 and toward the end of P2.

I eventually decided on using a moving average which perhaps is not the best option, but its what i know and i ain’t going learn stuff just to draw graphs.

Calculating a moving average is a pain in the rear I/O ports, usually pretty heavy on the CPU (especially when you’re really just pretending to know how to computer; efficiency = lol) - again, another good example of a heavy “real world work” scenario - so i set throttlestop to capture extra logs (8/sec instead of 1/sec) and let it run on a dataset of about 50000 records.

I stopped it after about 30 minutes - i’ll let it finish later - but i think what i got is still pretty interesting:

So what does this all mean? Nothing that we weren’t already told, actually; what this says to me is:

So i’d say that this is actual proof, reinforcing whats already been said:

Did eve develop V with hot climates in mind?

Don’t stick your V in [an oven/ your pants/ under the stairs] and the weather shouldn’t even be a concern.

And what do those mean in English?

TL;DR, derping around with settings.

If you wanted to takeaway some useful info from the last two graphs, it’s that I would not turn on max performance setting in the bios.

And what do those mean in English?

Lol. It means I was using forum storage to host these images and the description was more for me because I didn’t think anyone was looking?

In english: made my computer do many many math stuff to see if I could get it to freak out.

A bit like this but without the gang signs: 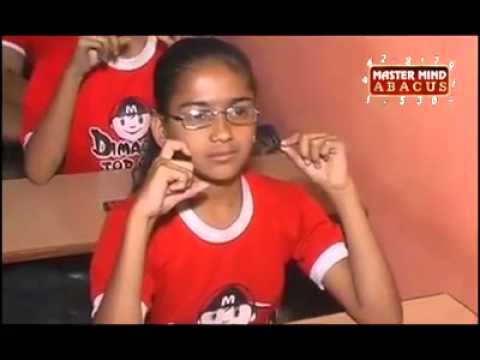 Not really, in fact you can see it was at 1.8Ghz for the majority of the period, barely above base clock speed of 1.6 and I’m trying to figure out why.

kay, now that I’m looking at it from V’s gorgeous screen, it makes sense

I have intel XTU now, gonna see how far I can push it tonight
PUSH, BABY, PUSH!!!