Line in the middle of my monitor

Just set up my Spectrum and i’ve noticed it has a line in the middle and it looks like it’s split. The left is a shade darker than the right. Are the monitors supposed to be like this? It appears on my ps5, xbox and PC. Thanks in advance. 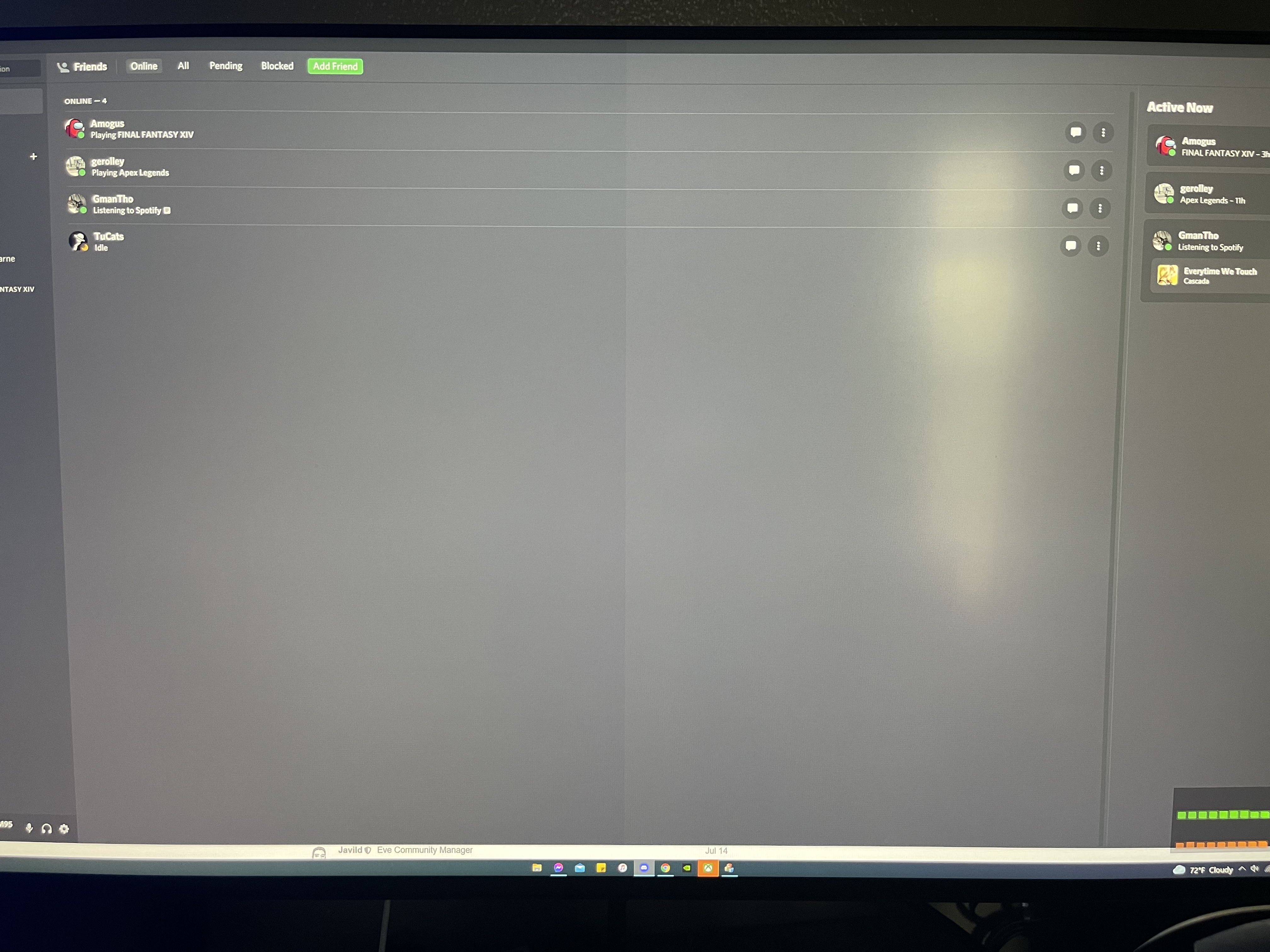 The early unit that Linus Tech Tips reviewed about a year ago had the same sort of issue.

Which firmware version is on the Spectrum at the moment? I’d recommend at least the v102 from the website (shown as 102R875 in the on-screen menu) because it fixes a bunch of early issues.

Note: the downloads can be hard to find. Where it says CONTACT US \ DOWNLOADS near the top of the page you need to click on DOWNLOADS.

Hey thanks for the response! When I received the monitor it had firmware 102 and i updated it to 104 but no luck, it still has that middle line. Could a future firmware update fix this problem? I haven’t had any other problems so far.

Could a future firmware update fix this problem?

Technically it could be possible, but this is the first I’ve heard of this issue other than the monitor LTT reviewed, so I’d be more inclined to think it’s a hardware defect. Definitely contact support asap.

I had this exact issue the first time I fired it up, I proceeded to power cycle the monitor and it went away. For good measure though I updated the firmware from version 102 to 104. Haven’t seen the issue since.

Contact support ASAP before your 14 day DOA period is over. At least get a ticket in so then you’re safe if its an actual issue with the monitor.