I decided I should give in to one of my old hobbies a little - writing.
And since nagging about tech is also one thing I love to do - why not combine both and just ask if some tech is worth the price.

This time - the Eve T1.
Disclaimer: As can be seen by my title, I’m currently employed by Eve as community-manager so please take this “review” with a grain of salt.
###Overview
It’s been over a year and a half since Eve released their first product - the T1. Back in the day 8" windows tablets still were a thing while nowadays they seem to have vanished from the surface of the tech-world.

They still exist, but the only 8" windows tablet released this year by a well-known manufacturer is the Acer Iconia 8 W - which wasn’t too outstand. This begs the question - can the T1, a over a year old device show that the abandonment of the 8" windows tab sector was a bad idea? Let’s find out!

Thanks to @riku for sending me a T1 with Windows 10 pre-installed. You rock man!

###Design
The front of the T1 is very clean - featuring nothing on the front except a camera on top, the screen in the middle and the windows logo hiding a capacitive sensor on the bottom. The bezels on bottom and top seem to be very similar in size and don’t feel overly thick with 1.5cm. Combine this with pretty nice 0.6cm bezels on the side and the screen is always in the center of the device - no matter of the orientation.
While the left side is completely empty the right side features a power-button on top and a volume-rocker below. While not featuring a satisfying click like a NES-controller, they aren’t as bad as other mushy buttons like the ones in Sony’s PS3 or PS4 controllers.
The lower half of the right side has a small door hiding the microSD slot that blends in pretty nicely.
On the bottom in the center the T1 features a microUSB charging port, that doesn’t have the smaller side up as is the microUSB standard, which is a small point deduction in my book.
And on the top we’ve got a 3.5mm jack (back in the day, this was still in every device) and a small speaker.
The back features a (very) small bump for the 5MP camera and a nice pattern on the back which I felt was easier to hold than a plain plastic back.
Personally I like the simple appearance and the button-placement is lovely to reach if you keep your trigger finger on the side of the device.

###Display
A 8" 1280x800 pixel display doesn’t sound that impressive when reading it as pure specs, but what makes up for it is the fact that indoors even with 0% brightness the screen is decently readable, but when the surrounding light gets brighter the 100% brightness seems to be a tad too little.
Overall I personally feel the screen is neither bad nor good - it’s does the job.

###Performance
When hearing “Intel Atom” I start shuddering and remembering the horrific performance of netbooks back in the day. I was pleasently surprised when trying out the T1 - it was by far faster than I had the CPUs I called “atomic waste” in memory. Loading apps can however take a little - just starting the desktop Spotify version takes ~10 seconds. However 2GB RAM and 32GB internal storage help keeping apps in memory and once started switching between them is smooth.
In my opinion performance is far better than expected of a device with an Atom CPU, but it feels slow in comparison to my OnePlus 2.

###Camera
The cameras are… unimpressive if you want to complement them. The camera app bundled with Windows 10 takes ages to load - which is already not great if you just want a quick snap of something. But it also takes ages to finally take the picture with the back camera - which in combination with the not really great quality feels like the back camera is not really for anything but emergency usage. 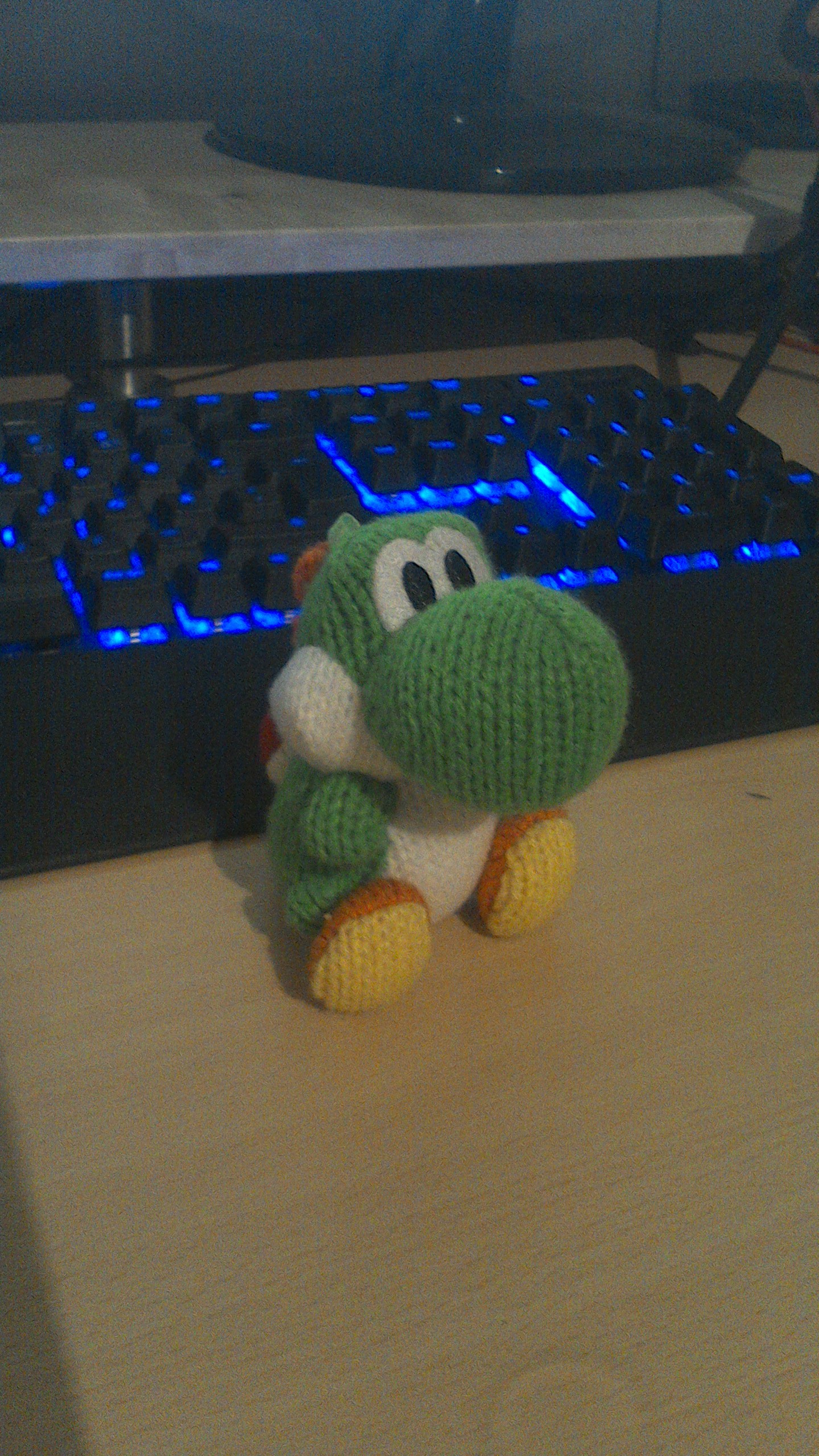 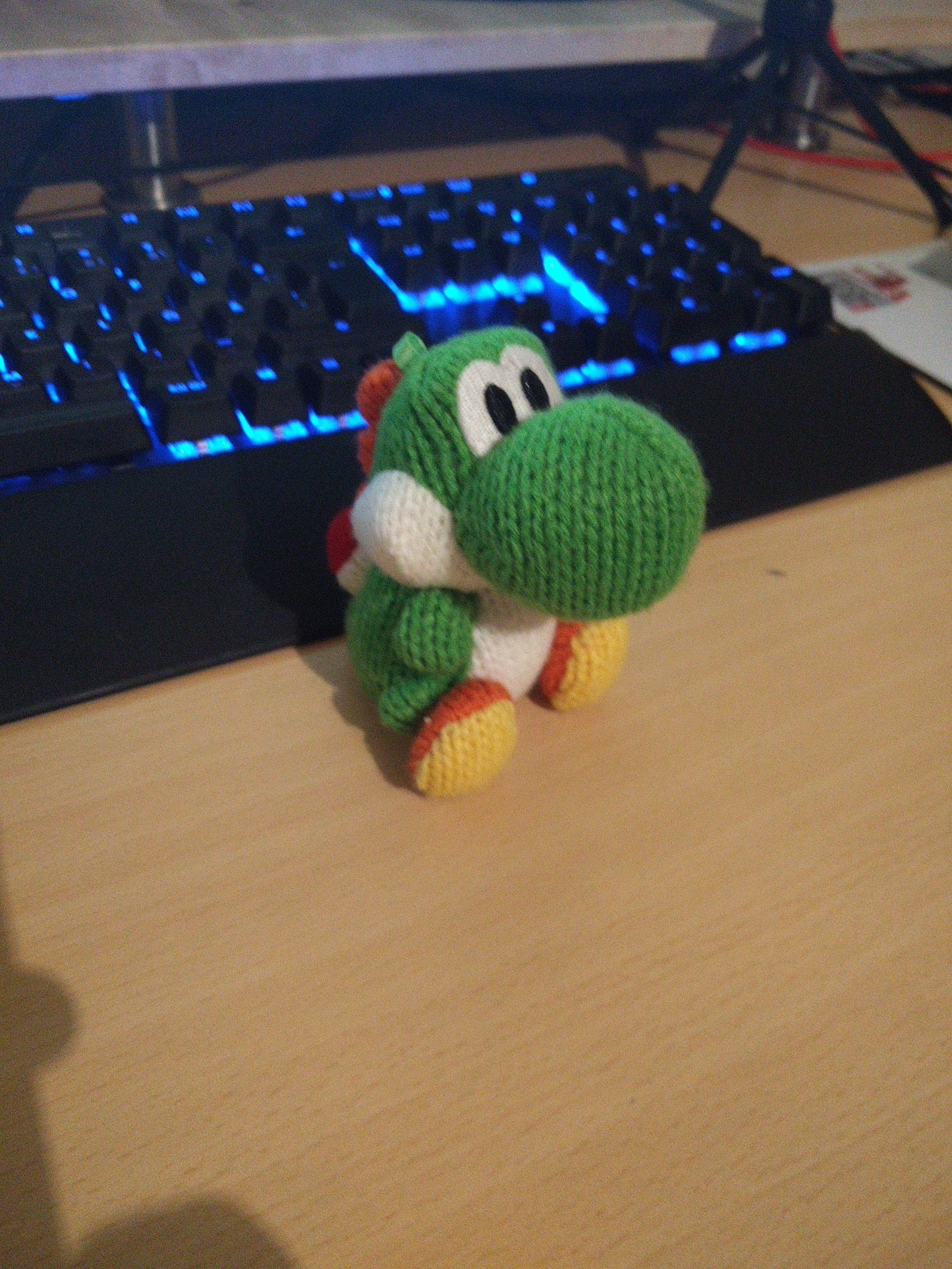 The front-camera fares better, and is roughly on par what you’d expect to get in a notebook-camera nowadays - not impressive, but it shoots much faster than the back-camera and is more than sufficient for video-calls.

###Battery Life
The T1 features a 4300mAh battery and everyone used to today smartphones might already shiver in fear when thinking about how quickly an 8" devices battery will be drained when todays flagships can’t seem to last for a day - and here the T1 pleasantly surprised me.
While I figured the battery would be drained pretty fast after a quite long reading session (~2h, 50% brightness, WiFi on) the battery just dropped ~20%. Yep, no typo - 20%. This was before I realized that Windows 10 also features a “battery saver” mode which might help increase the lifetime even longer if needed.
While I’ve not done extensive testing on the battery life, with light daily usage as a reading device mostly my T1 screamed for it’s charger every 3-4 days which colored me really impressed.

##Verdict
A overall slick and simple design, combined with a screen that does it’s job is good. The performance was not impressive for todays standards but once apps were loaded they responded quickly. Cameras are not the strong point of the T1, however the battery-life is.
Without knowing the price-tag the T1 seems pretty unimpressive - but 159€ is not very much to ask for, which shines another light on the previously mentioned chapters.

So, now for the question - is it worth it?
Overall it’s the incredible price-tag that makes the T1 a package that’s really interesting - also the long battery life helps make the device last longer than expected. All considered, the Eve T1 is worth it!

I hope it was interesting and would LOVE to read your thoughts on the review, my perspective of the T1 and if you’d like to see me more review-ish stuff where I give my opinion on tech

I really wish quality 8-inch Windows tablets would come back - especially now that Continuum is a thing.

Each tablet size has it’s own use cases, but I could personally see me using an 8-inch one more than a 12-inch, because it’s a truly portable device.
If I were still in college, 12-inch would be the way to go, but as a recent graduate with a full time job, I see less and less use for a large tablet outside of the home.

“Smaller side up”? The de-facto micro USB standard is “hooks up”. The only weirdo that places the hooks (wider part) downwards I know of is Samsung…

And in case you didn’t know, Windows doesn’t “cache” programs like Android does. So no matter how little RAM you have, they will always stay on it. It just won’t allow you to launch any extra apps when the RAM is full. 2GB and 32GB is the worst possible combination, I mean even 64GB is a HUGE limitation, even with 32bit Windows. Have you tried installing Microsoft Office or some other software there? That takes up the whole space and it keeps throwing warnings that the disk is full…

Maybe you should look at Xiaomi MiPad2? Still 2GB RAM though… And with 64GB ROM it’s clearly not intended to be used as a main device

As far as I know the USB-standard suggests that there is a USB symbol on the “free” side of the USB-A port for cables - so if you just look at your cable and the USB-logo is there if your female connector complies to the standard orientation you should not plug it in incorrectly anymore.

As far as I know this is also applying to MicroUSB which is (at least from what I know again) that the smaller side having the USB-symbol should be “top”-facing.

In regards to the RAM amount I meant to say that the decent amount of RAM does allow the T1 to keep most of the stuff in RAM but if it’s out of RAM it doesn’t just don’t allow you to not open stuff anymore but rather just offloads some content of the RAM in the pagefile.

And I’ve not tried installing the full office on my T1 as I use it more as a reading-device than my main-device that I edit files with. For small editing of files I mostly rely on the web-version of Google Drive to get stuff done

I think after replying with this that a small paragraph about “usage” or similar would have showed how I used it and how I felt a use-case could look like.

Actually, this is a standard USB cable: 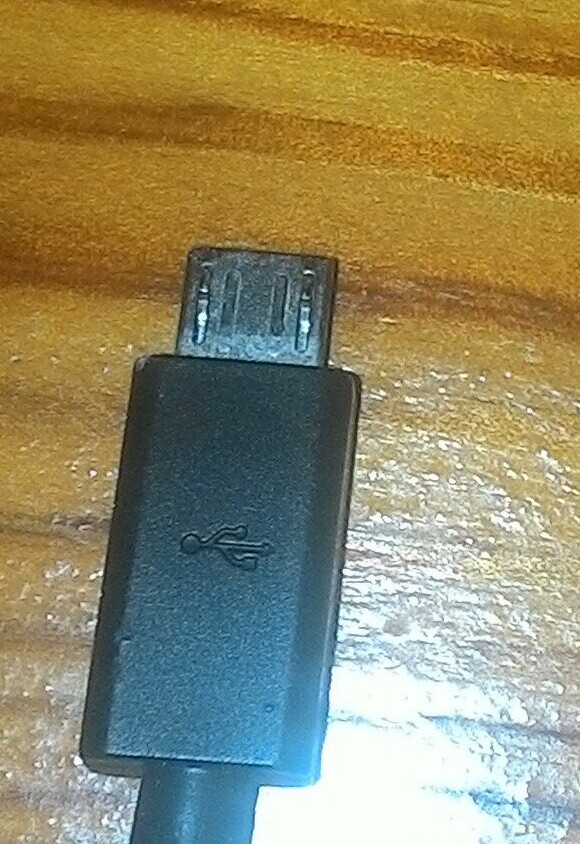 You’re right about the USB logo showing the way, but usually the logo is on the same side as the “wider” side of the connector (you can see the hooks in this picture) and that is the top side. If the connector on T1 is that way, then it’s alright. Not sure what you meant when you mentioned the narrow side

Literally the first pic I found 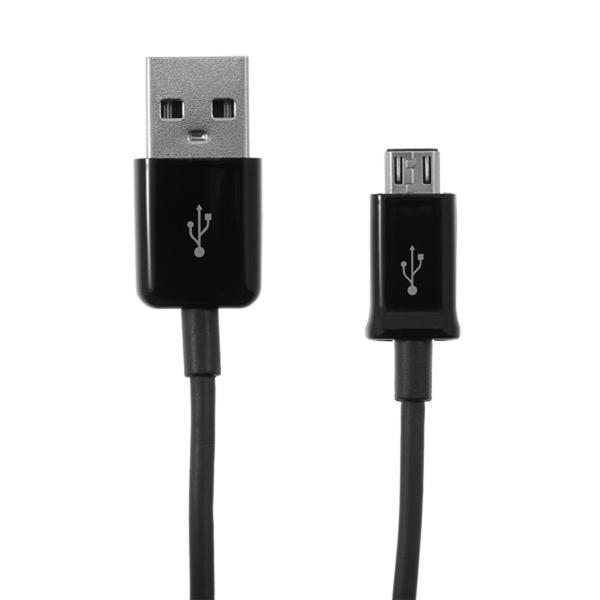 That’s literally a cable made by Samsung

Then I must live in a world where everything is rare

I have over a dozen different cables and only ONE of them is as you pictured. And that one is made by Samsung. Just look around un phone shops - the ports are pretty much always hooks-up, except Samsung

Every micro type b charger and cable I have ever seen are like @TAImatem showed. But after searching for a bit, I have only found official documents showing your way.
So while hooks up might be the official standard, a lot of parts of the world (from what I’ve seen), use hooks down.

Hmm… when I think about it, most of my cables are a bit old. The newest I have is by Asus, came with my Zenfone 2, and seems like they still obey the standard. The first time I saw an upside-down port was on Samsung Galaxy S4, and they continued that with newer models. I think Samsung started this weird “trend” because they wanted to make their phone thin and just had to solder the connector from the opposide side of the PCB to save space. But that’s just my guess. I’m not sure why you see hooks-down everywhere and I see only hooks-up everywhere, but it annoys me as f*** to see them inverted xD.
I just jumped into the microUSB train pretty early (2009) so maybe that explains it a bit. Newer cables are “inverted” more often, so maybe if @iKirin started using the connector later, he got used to that and now hooks-up annoys him?

Actually I used to charge my S4 with screen facing downwards just because the upside-down port annoyed me. I’m used to touching the connector with my thumb and feeling the hooks before plugging it in, to figure out which way to go. It’s not as easy when the hooks are on the bottom side.

A small reference of benchmark to the great review above, this is what Paul Thurrott had to say at the time:


Even back in the day, it’s the little things that show devotion, and matter:
“The packaging is minimalistic, I guess, but it comes in a nicer box than any of its competition. Presentation matters.”

I absolutely love the tagline:
“Tagged with Office 365 Personal, Windows 8.1 with Bing”

I wouldn’t plan on using any 8-inch tablet as a main device. It would mostly be used as a “pocket-sized” tablet for reading and minor Office work, and maybe some light games.

My current use of a small tablet is for when I want a bigger screen to read on than my phone, but don’t want something bulky (10+ inches). It also saves on phone battery.