Is anyone Norwegian? What's going on here?

It look like some Norwegian magazine has covered us but I have no idea what is going on there:) Is anyone Norwegian speaker here? 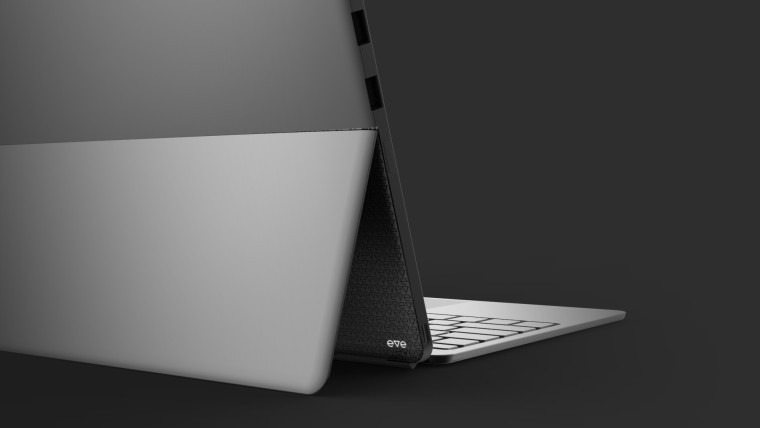 These guys are building a “Surface Killer” with their fans.

Finns who’ve studied Swedish in the past may understand the broad picture. I did.

Martin the journalist has also been invited to the community

And thus it is time to start a new category here, since Eve is Online.

@Ervin @Oystein_Johnsen You are real fast as always dudes!

Thanks, all looks good then:) Welcome to the community @Oystein_Johnsen!

I am Norwegian.
The article isn’t much at all. They’ve basically taken the article from Neowin, cut out the majority of it, and translated the rest. And the translation was rather bad in my eyes, a bunch of the words were rather awkward, and made it look as if they’d just run it though some translation software.