Yesterday during the official launch at Cupertino Apple unveiled their latest iPhone 7. It has a lot of improvements comparing to the previous model such as all new jet black finishing option, dual cameras, new display (not OLED

The most dramatic change so far is the removal of the headphone jack. Such a bold move started a tsunami of memes and photoshop battles. In this post we present some of the most memorable ones! Enjoy: 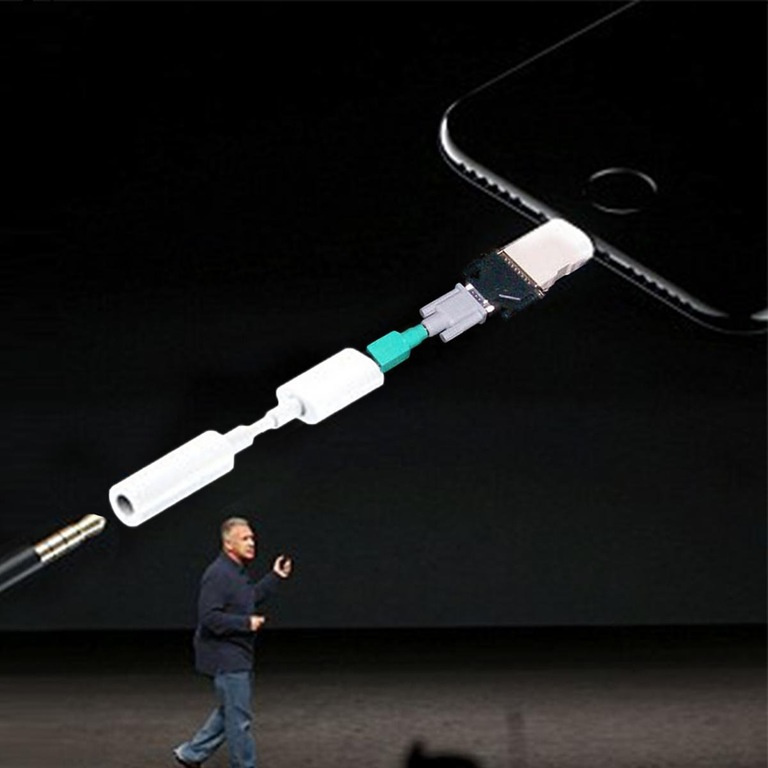 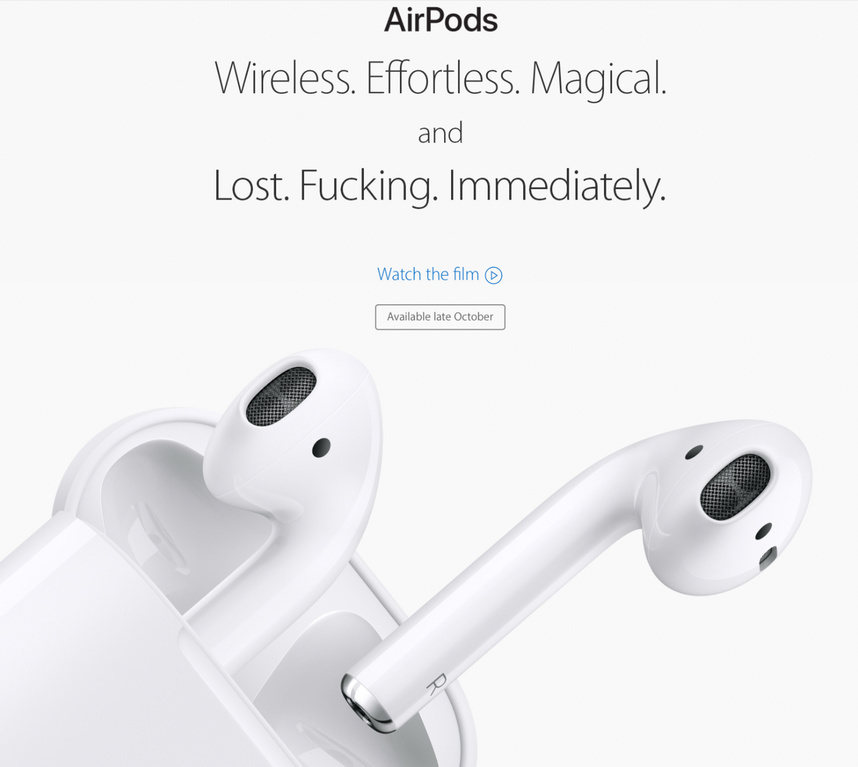 4 . The iPhone 7 won’t be the first major handheld technology without a headphone jack… 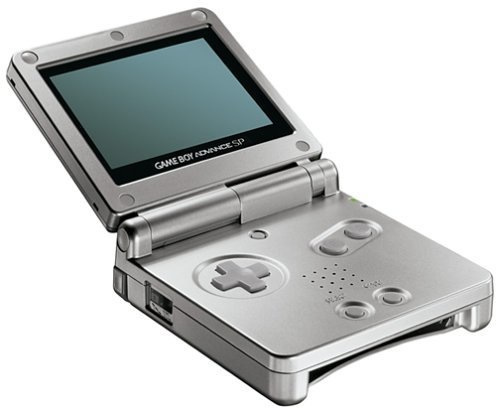 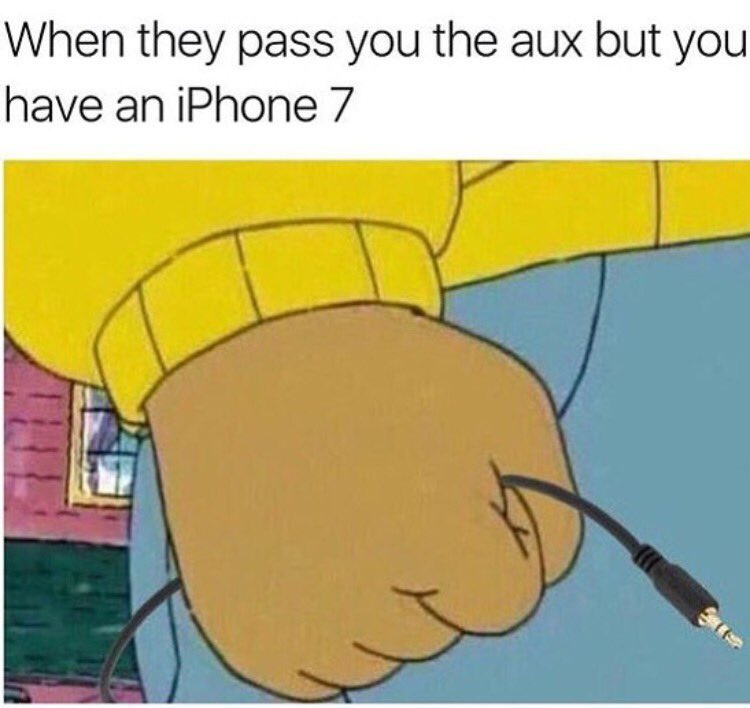 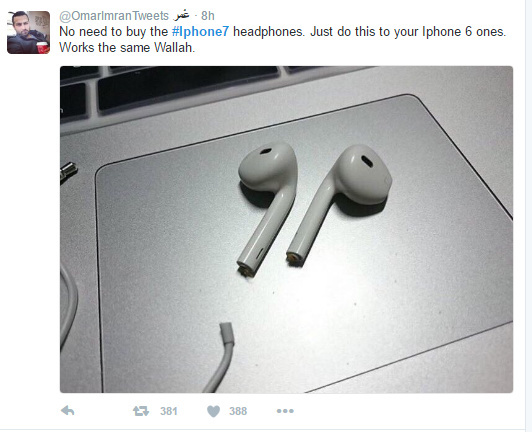 Lost. Fucking. Immediately… Yes! Exactly what I thought when I saw them.

I seriously contemplated getting an iPhone 6 Plus before I bought my Lumia 950XL earlier this year. I ultimately decided I enjoyed Windows Mobile software and the hardware design inherited from Nokia.
I was mildly looking forward to this Apple event, as it tends to be where the industry heads next. Instead, Apple was a major disappointment - dropping the headphone jack and making the home button with “tactile feedback” instead of a physical moving part means they dropped the last things that made me want an iPhone.

In short, I have never owned an iPhone because Nokia design was generally better, and i now will never own an iPhone because Apple tends to drop the most useful items off of their products (looking at you too, MacBook with 1 USB-C plug).
They’ve become nothing but a bunch of money hoarders over there in Cupertino.

Just remembered all this: 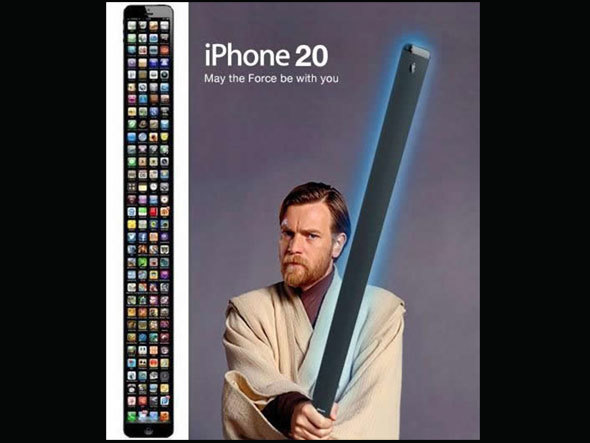