Intel srsly seems to have lost it

They had a critical bug in the silicon that dates back up to 10 years and the fix will slow the CPU from 5% up to 30% or in extreme specific cases to up to 50%. 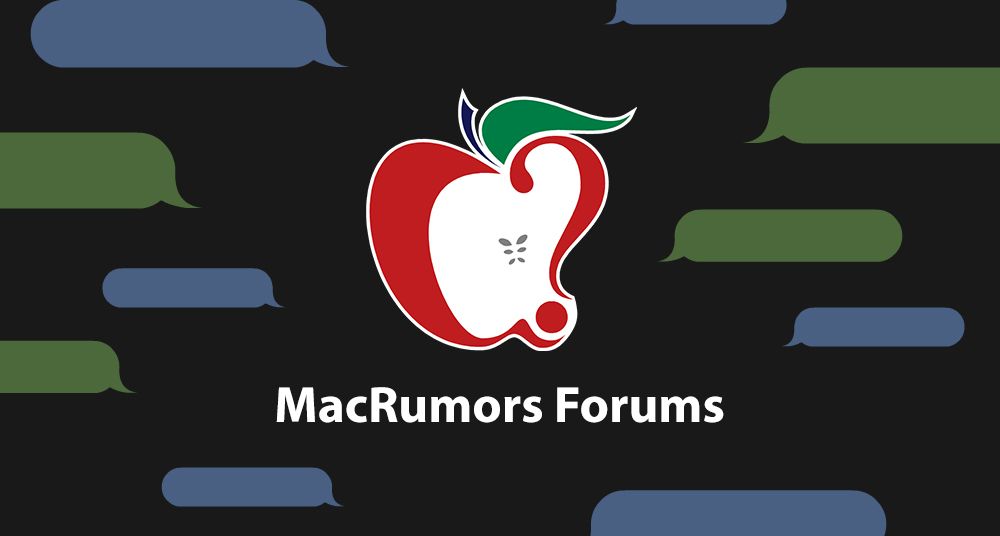 Intel Chips Have Memory Access Design Flaw and Fix Could Lead to Performance...

Should easily outdo the Xbox 360's Red Ring of Death.

If it going to be that drastic. I would rather go without the fix. Though that depends on what conditions causes those deep performance hit.

This seems more like an intentional thing actually. NSA and other crooked intelligence agencies which have gone rogue would benefit from this flaw by being able to access your computer. It’s like Intel gave the keys to the lock to the government stooges so that they can bypass personal encryption.

If Intel claims something is a critical bug, it’s usually a deliberate design backdoor which they don’t tell us until some hacker discovers it, then go to the media and claim it as a design flaw.

Nothing is sacred anymore.

I would like to say this is on purpose but Intel has had a bad history with critical bugs. Remembered FOOF

*http://www.washingtonsblog.com/2017/06/67959.html
*How the CIA made Google. Inside the secret network behind mass… | by Nafeez Ahmed | INSURGE intelligence | Medium

does that mean without the bug (after the fix that reduces perf) 7700K will be about the same perf as 1500x? (har har)
that said, I do wonder what that means for intel IPC performance compared to AMD’s…

@sudoapt Doubt this was intentional. There are much easier ways of providing backdoors that would be far easier to hide and wouldn’t potentially lose them billions of dollars. Intel is mostly incompetent, trying to use a short cut to boost performance.

@hiddenflaw Well, it depends. Data centers, large database users and cloud providers will be the hardest hit due to heavy I/O. Since the fix is too constantly flush the virtual memory.

As far as I got it this only affects the performance when you switch context (from Userspace to Kernelspace) so those numbers touted are worst case - usually normal applications don’t switch context much and should not be affected that highly.

This will be affecting Virtualization mostly as far as I read it - which will be a big hit in the server department however.

Srsly?
Some things were going on for a long time (microcode beeing a swiss cheese)

Si what are we gonna do about it for the next batches to produce @Team? Will you take contact with intel at some point to know if they will release cpu’s with patched microcode ? Or do we need to do a class action here ? Lol

You are joking, right? This conspiracy tone is below you.

CPUs are insanely complex and getting harder to create and debug every day. Bugs happen. Serious bugs happen too. Tlb bug with first Phenoms, for example.

And Kaspersky funded by FSB (exKGB) and GRU …

Too bad that the list with this Kind of relations isn’t kaspersky exclusive.

Interestingly all the bad news about Intel CPU like this one and Minix are all decade-old flaws and yet conveniently shows up when AMD is trying to sell a new CPU called Ryzen. Coincidence?

I don’t understand what you’re suggesting? That AMD knew about these flaws but kept quiet for years? Why would they do that? Or that AMD just started looking for flaws to ding Intel on? They… don’t have the spare cash to do that.

I think it’s more likely that as the Intel Management Engine exploits became known, researchers and hackers started to focus a bit more on Intel’s hardware and microcode.

Edit: This tweet from Ian Cutress is worth keeping in mind RE: the potential performance loss 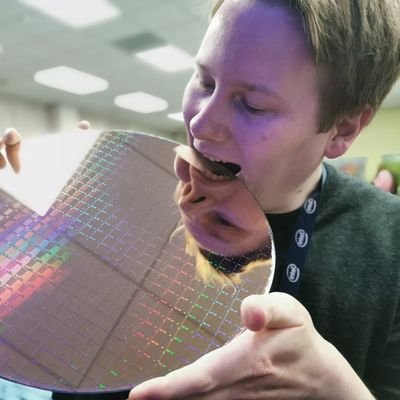 @IanCutress
@ryanshrout 30% was quoted as a synthetic syscall heavy workload. Some published academic workarounds and patch methods give a 0.3% perf hit on average.

Tho the situation does look dire for sever-type workloads…

Even if it s 0.3%… we shouldn’t be equiped with faulty hardware, and in some way I don’t see why something applied to VW in dieselgate shouldn’t be applied to Intel.
They already save enough money by not paying their fair share of taxes in the country where they supposed to be… so I m still waiting for an answer from you @Team but I guess we need to wait for the official statement of intel

There’s nothing the team can do. Intel likely won’t be issuing fixed processors any time soon. If it could be fixed via a microcode update, we’d have gotten one already and we wouldn’t be discussing it. The OS-level fix is what we have to deal with.
At best, we can hope the next generation of Intel processors aren’t affected, but even that is not a given.

I’d advocate for AMD the next go-around but I don’t think it’s going to happen, I think Intel is one of Eve’s backers.

i what are we gonna do about it for the next batches to produce Team?

Honest answer: Nothing we can do.
I know from a source (non-eve related) that MS is working on a patch due to that whole debacle - and they’re pressuring various partners that need to prepare their stuff.
When they’re going to release it? idk, but I’ve got an idea