Looks like we’ll have to watch for the microcode revisions to release after we ship, as this apparently affects all hyper-threaded processors. *Edit: all of the m/y series are hyperthreaded, so all models will be affected 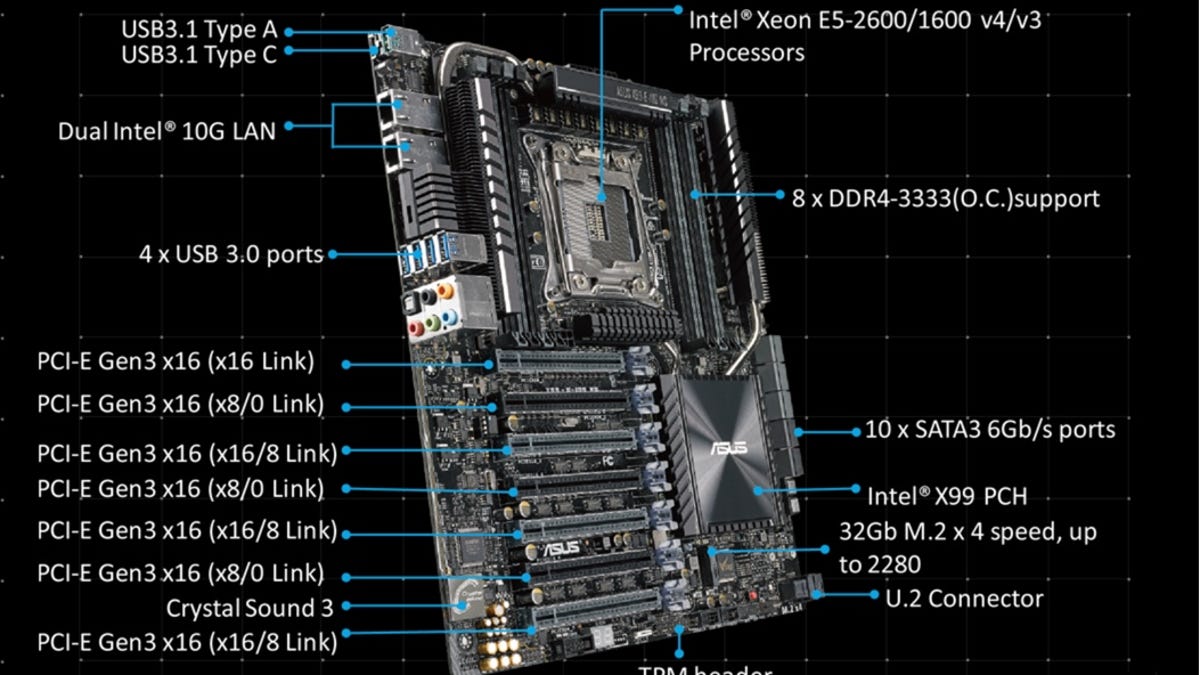 The latest Intel chips have a nasty bug that causes unpredictable system behavior.

Another link with more detail: 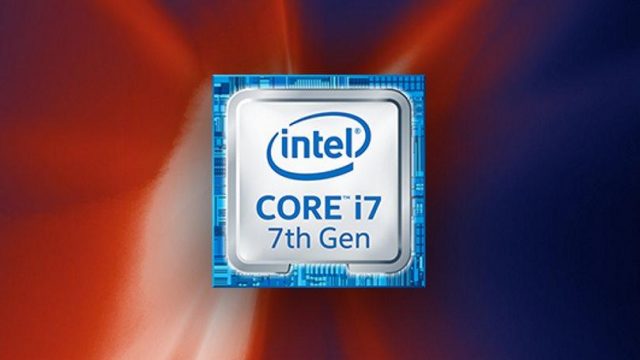 A recent flaw discovered in Intel's Hyper-Threading can cause system instabilities or crashes. Debian recommends disabling HT until appropriate UEFI updates are available (and the flaw can affect all operating systems, including Windows).

People working on Debian are quoted on this article, but this is a processor microcode issue, and will affect any OS (including Windows 10). 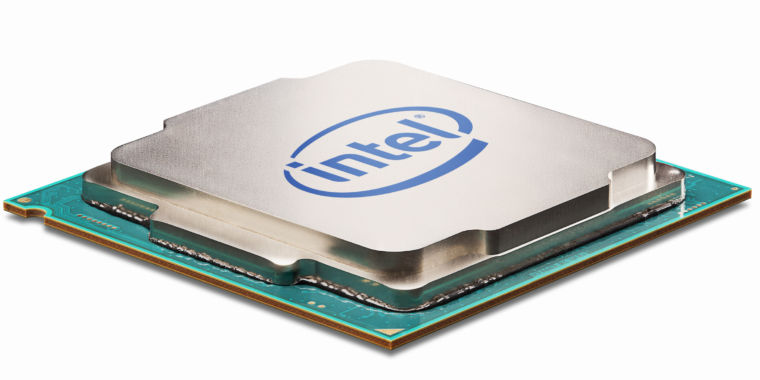 A fix is available for Linux systems; Windows users will have to use firmware updates.

as this apparently affects all hyperthreaded processors (so m3 version may be fine? Or is it the i5y that isn’t hyperthreaded?)

Oh, I must be thinking of the desktop processors then, that’s my mistake. Thanks, haha!

This is weird because Skylake has been out for quite a long time and this issue has never been caught. How frequently does this happen anyway?

My guess based on the articles is that the issue is decidedly minor enough that it is difficult to distinguish from software issues. It sounds like symptoms can be random, but the predominant way they show up is stuttering and temporary freezing. Given that the issues aren’t something severe like a BSOD, the easiest/main way that this could be seen would be to have identical installations on different hardware (ie, the Debian contributors testing software). It sounds like it may be decently frequent, but again, somewhat minor (theoretically, “unpredictable” behavior could result in something like a crash, but that severity is probably pretty infrequent).

I read that about a year before, skylake had that problem from the beginning. There was a update the made it a little better but they didn’t find the real problem yet. So no wonder it appears in kabylake too.

The article(second one) talks about the upgrade that needs to be integrated into motherboard UEFI. Does this mean, there will be further delays to the production of V’s?

Intel so far suggests that they can resolve the issue with a microcode update. These are generally installed through UEFI/BIOS updates. So this issue should not delay production in any way, once the fix is out it can be applied in a post-launch update.

Thank you for the reply

A fix is available for Linux systems; Windows users will have to use firmware updates.