I found a good hub for EVE

I found a good hub for EVE.
It’s a hub on EVE’s shoulder

I tried it for about a month and found no problems.
The length of the cable is barely.
Thickness is just the size
I was waiting for an indiegogo thing, but since it started selling in China earlier, I bought it here. (It was cheap)
I don’t have a 4K display, I can’t test 4K output, but I have confirmed that it can output Hull HD.SD card reading and writing is also fast enough.This hub gets warmer when used, but never stops.
Eve’s expandability is fine in most cases, but I wanted to use the fast Speed/full-size SD card use in the My camera. 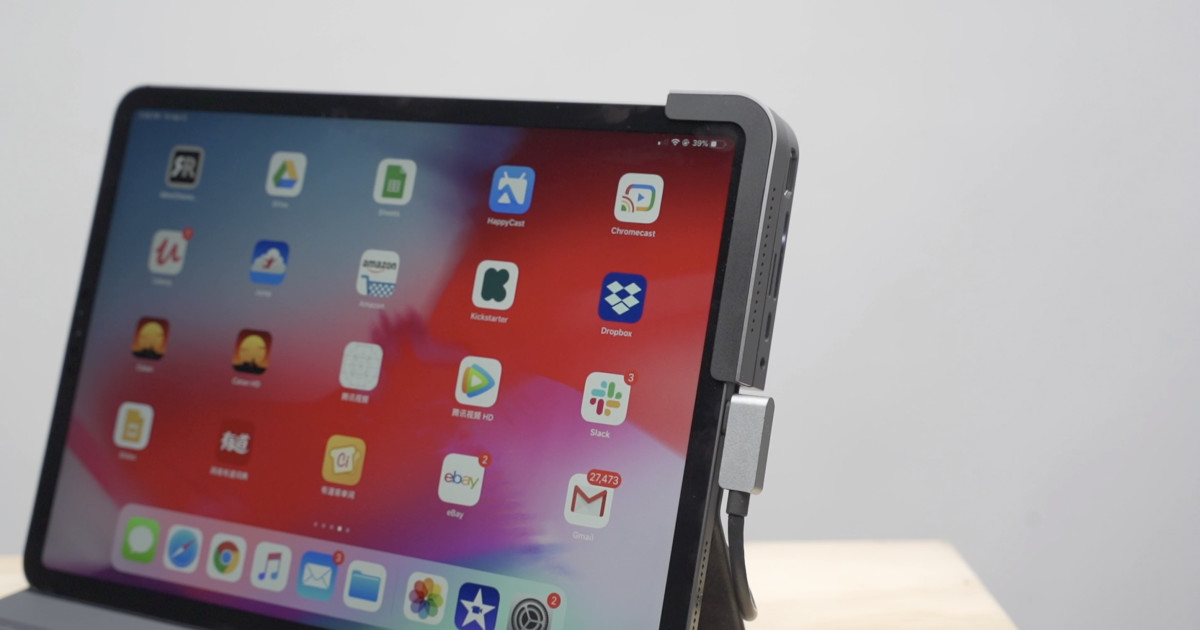 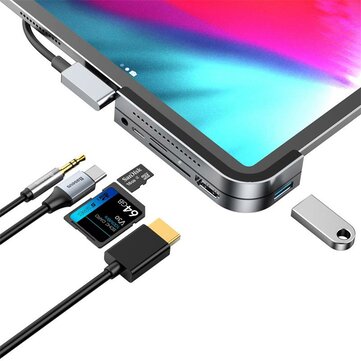 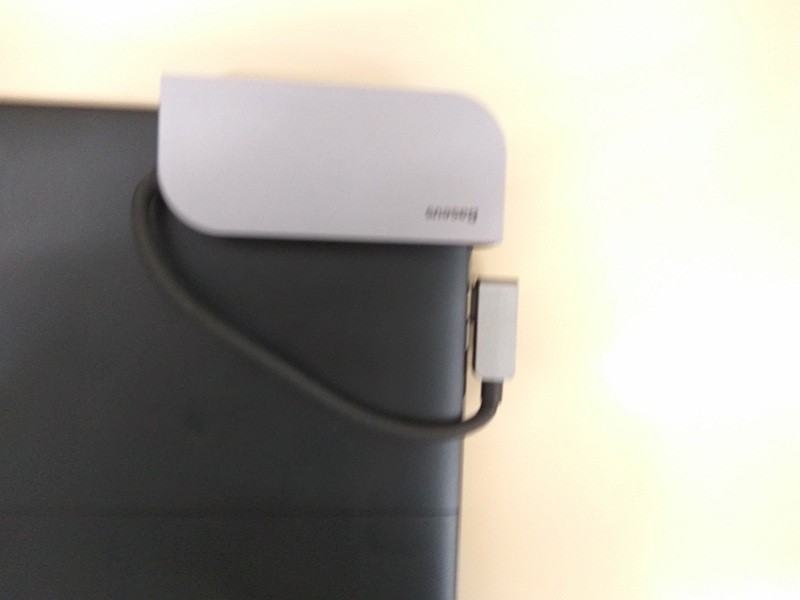 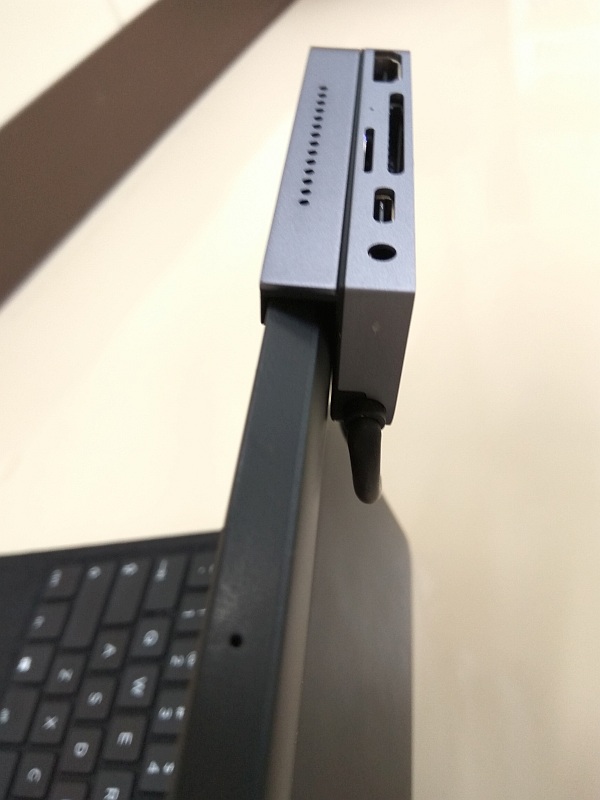 Not the hub from Donald Dock (well it’s in the name I guess). But I really like the idea!

Not sure if the china one is from the original creators. Lots of people from kickstarter / indiegogo are outpaced by chinese engineers who scout the websites for ideas and just go and make them to put on aliexpress/wish/banggood/whatever. It’s a real problem for the people on those platforms.

On the other hand, this could be good for us consumers since they have to compete on price.

I’m not really sure what my stance is here

It seems like it’s the same product, aswell on the Chinese store as on the Indigogo campaign.
This unpacking video shows the same firm name as the one I found in a Chinese store.
‘Baseus’

I think TristanSchaaf is absolutely right about the copying-game, but in this case it happens to be the same company, which makes the Indiegogo campaign a bit strange…
I bought the device for €45 and that’s cheaper compared to the Indiegogo-price
Hope it will work fine.

Indiegogo and kickstarter can be used as campaigning medium as well…

But I don`t know whether they are what kind of agreement.

I was sorry for the design team, but I wanted it early, I bought it at banggood.Because indiegogo may have a delay.
Why did they start selling on mail order first(´･ω･)?
But this hub is a good hub. (´∀ ｀) b!