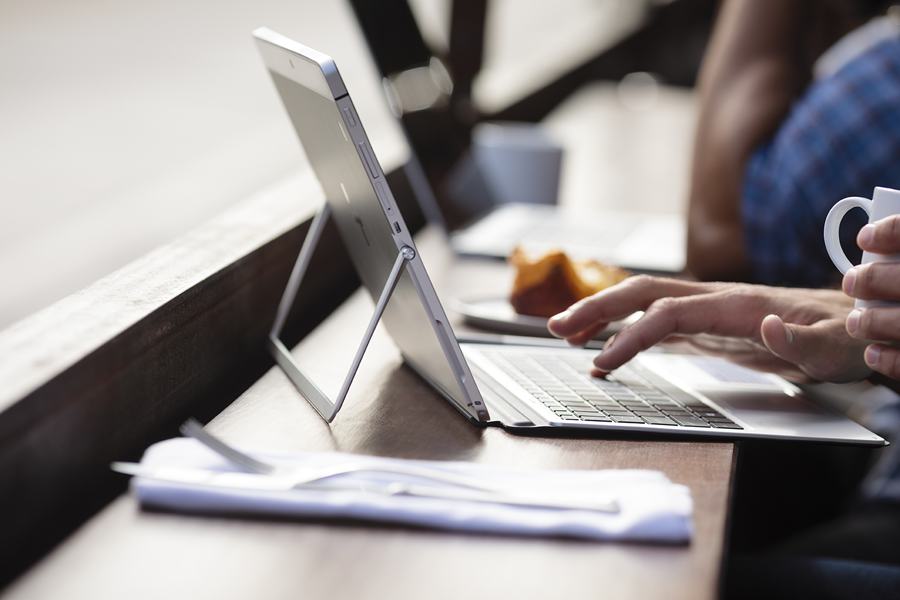 Based on the limited information on the HP site, it looks like Eve got some competition.

Please do not open a new thread when everybody is waiting for konstas news! Got a heart attack…

Will remember for the next time to write a proper clickbait title, like: HP buys startup company Eve

There is a post already for this: Eve V vs. Competition!

How can he know it?

HP being a competitor?
I would never buy a product from HP except for printers. HP laptops die after exactly 3 years (when warranty is over), I don’t need that with my tablet

And since many people know that I assume their decision should be quite easy.

Seems like an about 10inch tablet, no thanks.
Also nothing about resolution, and the thin character of this tablet really tells its made for the office… (read: office has lots of outlets for power, thus not much battery life for real usage)

did I get lucky?

The biggest turn off about that device is, for me, the huge bezels. I like the size we have on the V, big enough that fingers dont touch the screen, but I think the ones on the HP are wayy too big and distract from the screen. That being said, it looks like a solid product overall, and I’m not sure one should always bash a company for past missteps, otherwise how can they improve. I used to have a HP tower from back in 2005, and it would still run if I needed it to.

Wow offering i7 vPro, terabyte hard drive, milspec design with in house repair options available. Battery that returns to 50% after 30 min of charging. Wow quite a machine. I am sorry anyone doesn’t see the benefits of a machine like that isn’t making a fair comparison. Am I the only one thinks that kickstand looks killer too.

I posted the the Eve V vs the HP Elite x2 Specs in Eve vs. Competition!

Those bezels are actually better than Eve V’s. The smaller bezels, the worse. It makes it hard to hold in hand.

Got at least 5 HP Probooks running on their 6-7 years… All working fine (except they of course are slower than modern boxes). All on Win10…

Yeah, I had a BlackBerry Playbook and god the bezel size was friggin’ awful! Give me some screen! If anyone is really “holding there tablet” they should talk to Apple about how no one really does that… That’s why companies built kiosk holders for iPads and why exercise equipment has holders for phones now.
The only time I ever hold my tablet is when I’m sitting in a Starbucks couch with my feet propped up, and even then small bezels are not an issue.