Help!
Intel wifi driver error. (Code 56)
-tried uninstalling and reinstalling the drivers but ends in the image below.

What can do. Please help. Need my on Monday.

Update: now i don’t even have ethernet. I think im gonna do a network reset.

Sure you can’t uninstall and check the checkbox for “Delete driver software for this device”?

Also, you could try this tool to reset the network configs on your computer:

MajorGeeks offers only 4-star or better geek-tested and reviewed software for Windows along with tutorials and videos when you need help with your computer.

I signed for a free Driver booster 6 from IObit.
It told that 11 drivers on the V were outdated. Holding my breath clicked update.
Got my fingerprint working again.

This way is not without a certain risk, one have to try it under his own responsibility !!!.

A more conservative approach is reinstalling the concerned V drivers, not by checking for new drivers on your computer, but by download the V drivers from https://eve-tech.com/pages/support/.
They are (as downloaded files) stored and accessible ‘in case of’ on my V,
If you ever downloaded them you may be able to find them an installing them again.

I signed for a free Driver booster 6 from IObit.
It told that 11 drivers on the V were outdated. Holding my breath clicked update.
Got my fingerprint working again.

If updating all those 11 drivers fixed your fingerprint scanner, maybe its not the fingerprint drivers specifically but some kind of driver conflict? Do you know which 11 drivers were updated?

Thanks For you hel. So i ran orbit then it said it fixed the fingerprint driver but now it changed its error code from 43 to 10. Anyways… the wifi drivers still refused to update so i decide to reinstall windows. Now that windows reinstalled… the wifi works but edge doesn’t want to start. Oh well. Atleast now i know the fingerprint issue is more like to be bardware based

Ah, at least you got it connected to the outside world again

Your fingerprint reader may still not beyond any hope: mine started working great again after a week of severe sickness

Let’s say that Windows contains some murky difficult access depths.
Example: The start menu on my V does not connect to anything, Windows knows why but refuses to tell me

Are there some conspiratory theories about Windows around?

Sorry, Driver booster does not tell me anymore which ones were outdated.

The fingerprint driver was in the ‘to update’ list.

Update. After the reinstallation of windows…

Windows is broken. “A driver broke in”

Not a happy outcome to say it ‘friendly’
The iso upgrade is a nearly last option, courage and keep us posted.

Found drivers in device management/ events/ date.
This is as close as possible . . . . 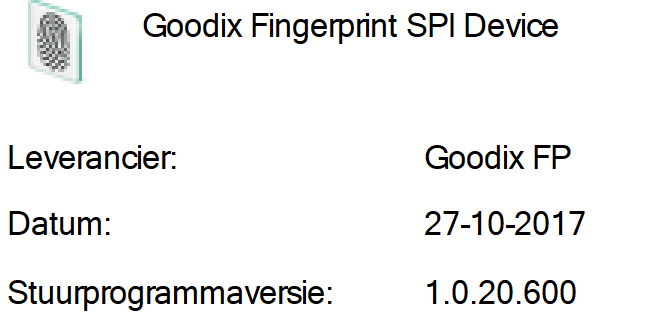 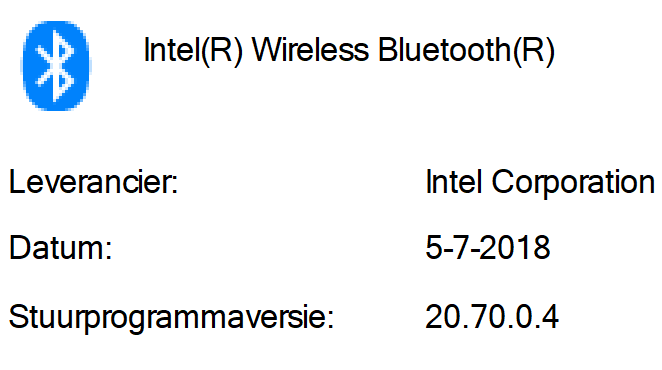 These are the drivers who work on my V in its present configuration. There is no formal guarantee they will work OK on other V’s.

Wickedly, the cost of sending me a beer by DHL will mount to which level? 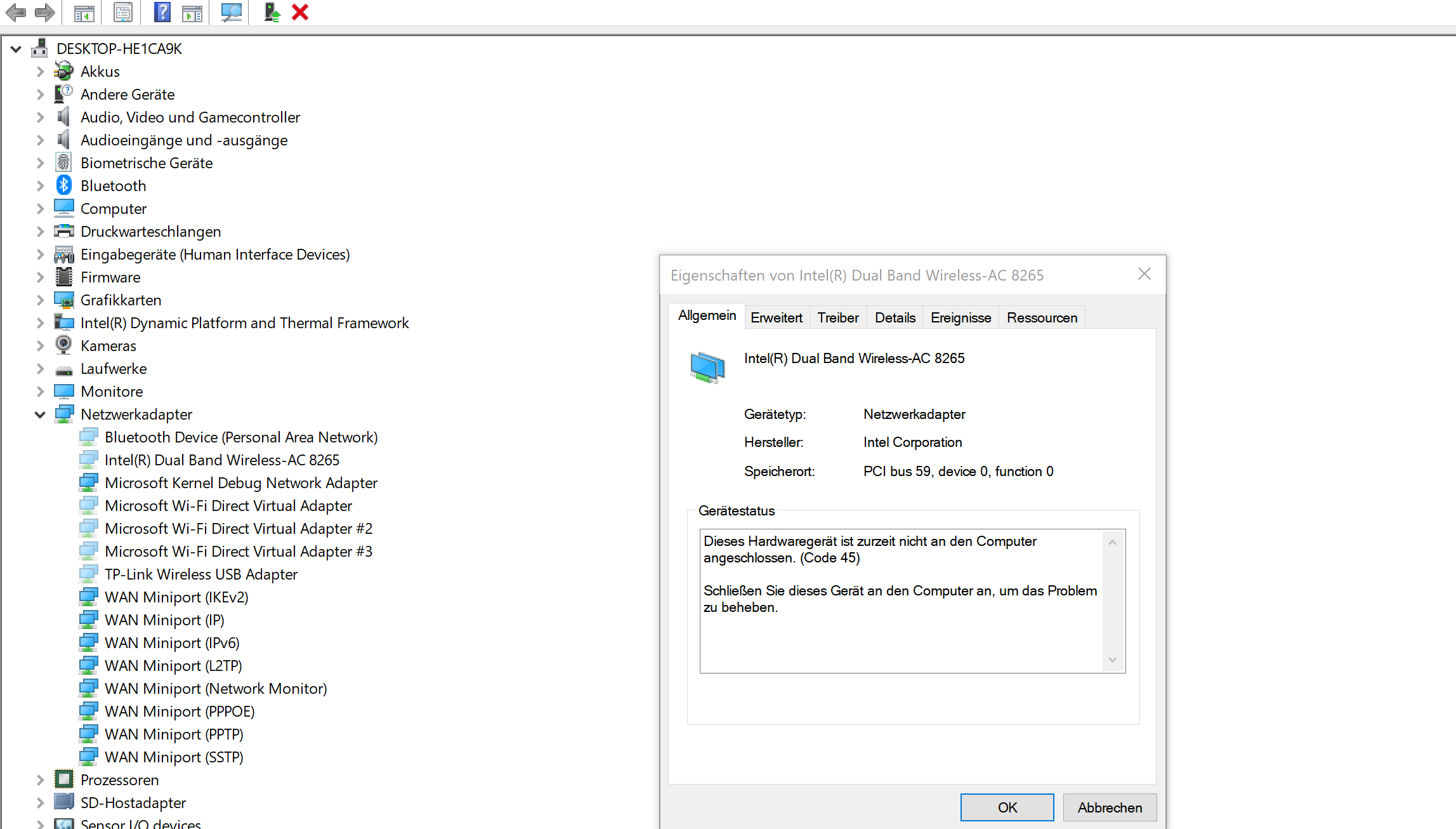